The Financial Conduct Authority has welcomed the agreement between the UK and the European Union on an implementation period following Brexit.

The agreement will mean that from 29 March 2019 until the end of December 2020 European law will continue to apply in the UK.

The FCA has said that during this period firms and funds would continue to benefit from passporting between the UK and the EU.

Any obligations which derive from EU law will continue to apply and the FCA said firms must continue with implementation plans for any EU rules which will come into effect before the end of December 2020.

Consumer rights and protections derived from EU law would also continue to apply.

The FCA said: "The implementation period forms part of the withdrawal agreement, which is subject to further negotiations between the UK and EU before it is finalised. We will monitor developments and update as necessary."

It added that UK firms passporting into the EU should discuss the implications of the transitional period with the relevant local regulator.

It added: "The FCA will continue to cooperate closely with the home state regulators of EEA firms and the European Supervisory Authorities, and we stand ready to work with them to address any risks to consumer protection and financial stability."

In December the government announced its plan to legislate for a temporary permission regime if necessary.

This would allow firms and funds to undertake new business that falls within the scope of their existing permissions, enable them to continue performing their contractual rights and obligations, manage existing business and mitigate risks associated with a sudden loss of permission.

The FCA has said any firms and funds which will be solo-regulated by it will need to notify it of their desire to benefit from the regime. This will not involve submitting an application for authorisation.

The regulator said: "We will set out further details on these proposals later in the year." 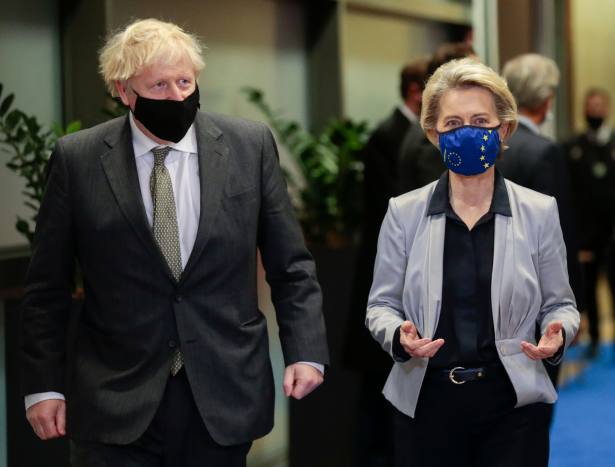 Mifid II is driving smaller firms to the wall