Paul Stocks, financial services director at Doncaster-based Dobson & Hodge, said rules dictated by the Markets in Financial Instruments Directive (Mifid II) which took effect in January this year, have prevented him from cutting better deals for some of his clients.

Under Mifid rules advisers have to carry out annual reviews to be able to justify the cost of ongoing advice, meaning clients, who do not want or need these reviews, will have to receive them regardless and be charged accordingly, he said.

The Retail Distribution Review (RDR) had already introduced a requirement on advisers to justify ongoing advice charges but Mifid requires the reviews to be done annually.

Though Mr Stocks agreed with the rule in principle, he said his firm had so far aligned its service to its fees and formal reviews came at an extra cost.

Where they weren’t needed, this threatened to make the charge ‘self-defeating’ - an issue the regulator has in the past warned about, he said.

Mr Stock said: “The issue is, there may be some clients who don't want to pay for an annual review or the cost is self defeating. In both cases, Mifid II dictates an outcome neither we nor the client may actually want.

“As a firm, we feel we can't provide ongoing advice to some clients given advice charges can't be self defeating.

“Speaking to our compliance guys we are between a rock and a hard place.”

Mr Stocks told of a client who fell into this category and who so far has had a special agreement around ongoing advice in place.

He said: “She doesn't need annual advice but she wants someone overseeing her and being there if needed.

“She is a very long standing client and as a local firm, we feel there's many broader factors than profit.

“She's not caught by Mifid II but if she was, our fees would be pointless and therefore we'd feel we have no option but to end our relationship.”

Some advisers FTAdviser spoke to agreed there could be repercussions for smaller clients but suggested there were ways around the problem.

Darren Cooke, chartered financial planner at Red Circle Financial Planning, said: “With those lower value clients you either have to find a way of servicing them at a lower cost, increase their fees or don't charge them an annual retainer fee.

“You can still service them on a periodic basis but then charge them an ad-hoc single fee every time you do that rather than a percentage every month.”

Fellow adviser Dave Penny, managing director at Invest Southwest, thought the FCA had no interest in preventing a client from entering into a special contract for a service which is agreed at an agreed fee.

He said: “Any two parties can enter into a contract with their eyes fully open about the costs and benefits and it is not for anyone else to interfere with that fundamental right.”

Scott Gallacher, chartered financial planner at Rowley Turton, felt that of all the rules Mifid had introduced this one seemed least disruptive, as it was very similar to what was already best practice under RDR. 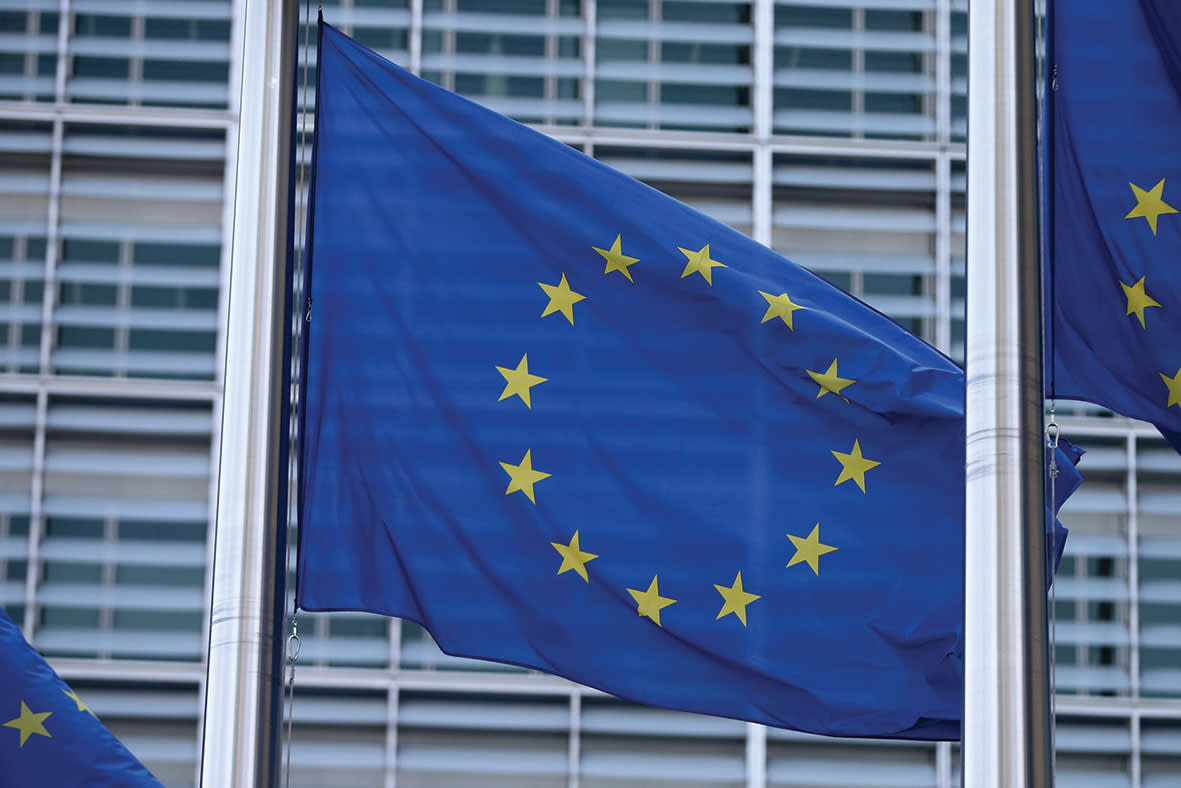