HM Revenues & Customs asked a record 20,750 websites to be taken down over the past 12 months.

This was a 29 per cent increase on the previous year as HMRC cracks down on online scammers, particularly those pretending to represent the taxman.

HMRC has brought in technology to tackle cyber-crime and target fraudsters but it was warned the public to be aware and report phishing attempts to help it defeat the criminals.

Mel Stride, the financial secretary to the Treasury, said: "The criminals behind these scams prey upon the public and abuse their trust in government. We’re determined to stop them.

"HMRC is cracking down harder than ever, as these latest figures show. But we need the public’s help as well. By doing the right thing and reporting suspicious messages you will not only protect yourself, you will protect other potential victims."

The most common type of scam is the "tax refund" email and SMS. HMRC has warned it does not offer tax refunds by text message or by email.

HMRC has been trialling technology which identifies phishing texts with tags that suggest they are from HMRC and stops them from being delivered. Since the pilot began in April 2017, there has been a 90 per cent reduction in people reporting spoof HMRC-related texts.

In November 2016, the department implemented a verification system, called DMARC, which allows emails to be verified to ensure they come from a genuine source and has stopped half a billion phishing emails reaching customers.

HMRC has also saved the public more than £2.4m by tackling fraudsters that trick the public into using premium rate phone numbers for services that HMRC provide for free.

Scammers create websites that look similar to HMRC’s official site and then direct the public to call numbers with extortionate costs. HMRC has successfully challenged the ownership of these websites, masquerading as official websites, and taken them out of the hands of cheats. 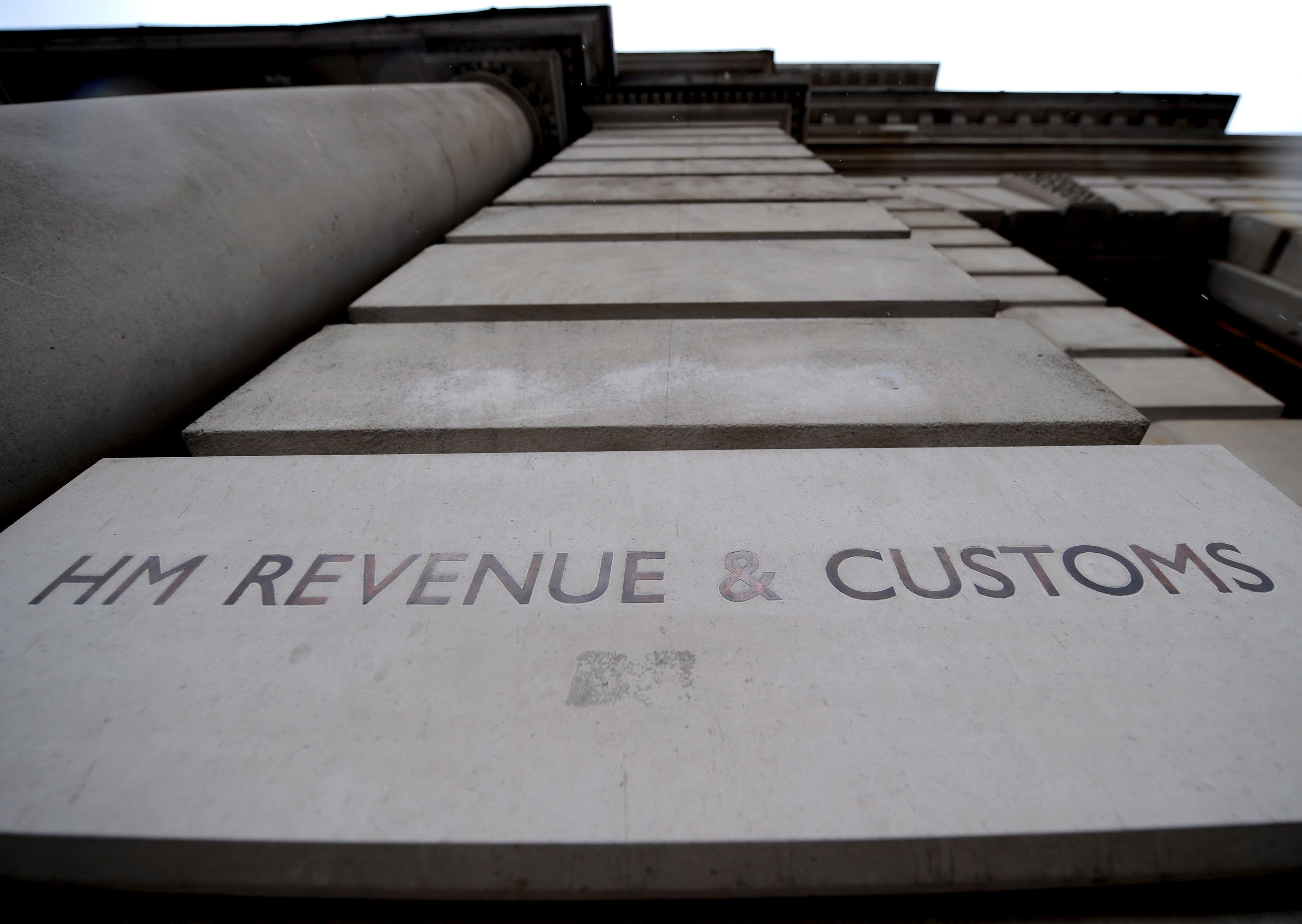