Today the Financial Conduct Authority has proposed a range of rules to address problems it has found in the peer-to-peer lending sector.

The 156-page paper looks at loan-based and investment-based crowdfunding platforms, which have seen huge growth in recent years, but it focused mainly on the first of these, which is often referred to as peer-to-peer (P2P) lending.

P2P lending, where an investor lends money to another consumer or business through a platform to make a financial return, has become increasingly popular among retail investors, and the crowdfunding market has grown from an estimated £500m in 2013 to £2.7bn in 2015.

Data from the Peer-to-Peer Finance Association showed cumulative lending by its members was approaching £9bn at the end of March 2018.

Here are the five key takeaways from the FCA’s P2P paper.

1) The P2P landscape is very complex, which may be bad for investors

The FCA found P2P platforms tend to have very complicated business models, since they not only facilitate lending but typically price loans and often manage investors' portfolios to achieve a target return.

It expressed concern that the inherent complexity in some models creates greater potential for harm to investors, largely because platforms with different models advertise their offering in different ways, which in turn impacts how the investor perceives the role of the platform.

This may lead to a mismatch of expectations between what an investor thinks they are getting, and what they are actually getting in practice.

2) Some platforms are failing to communicate

The FCA found platforms do not always communicate to investors the true nature and risk of the investment they will be exposed to.

Among the examples it found was a failure to include a prominent investment risk warning, platforms creating a sense of scarcity that might encourage investors to act impulsively and advertisements emphasising the positive nature of investments while failing to balance this with an explanation of the risks.

It also found instances of past performance being included in advertisements without a clear warning this did not indicate likely future performance.

The FCA also found examples of insufficient ongoing disclosure. For example, an investor might not be made aware that loans within their portfolio have defaulted.

The regulator also had a particular concern about cost disclosure in the P2P sector, where charging structures are "often opaque".

To address these issues, the FCA has proposed forcing P2P platforms to disclose certain things such as the expected and actual rate of return and default rates.

3) The management of risk could be improved

The FCA found a number of instances where it was not clear the interest paid by the borrower was linked to the credit risk they pose, or the return received by the investor reflected the investment risk they were prepared to take. 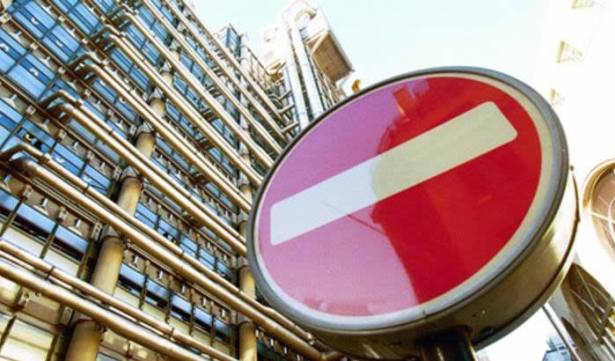 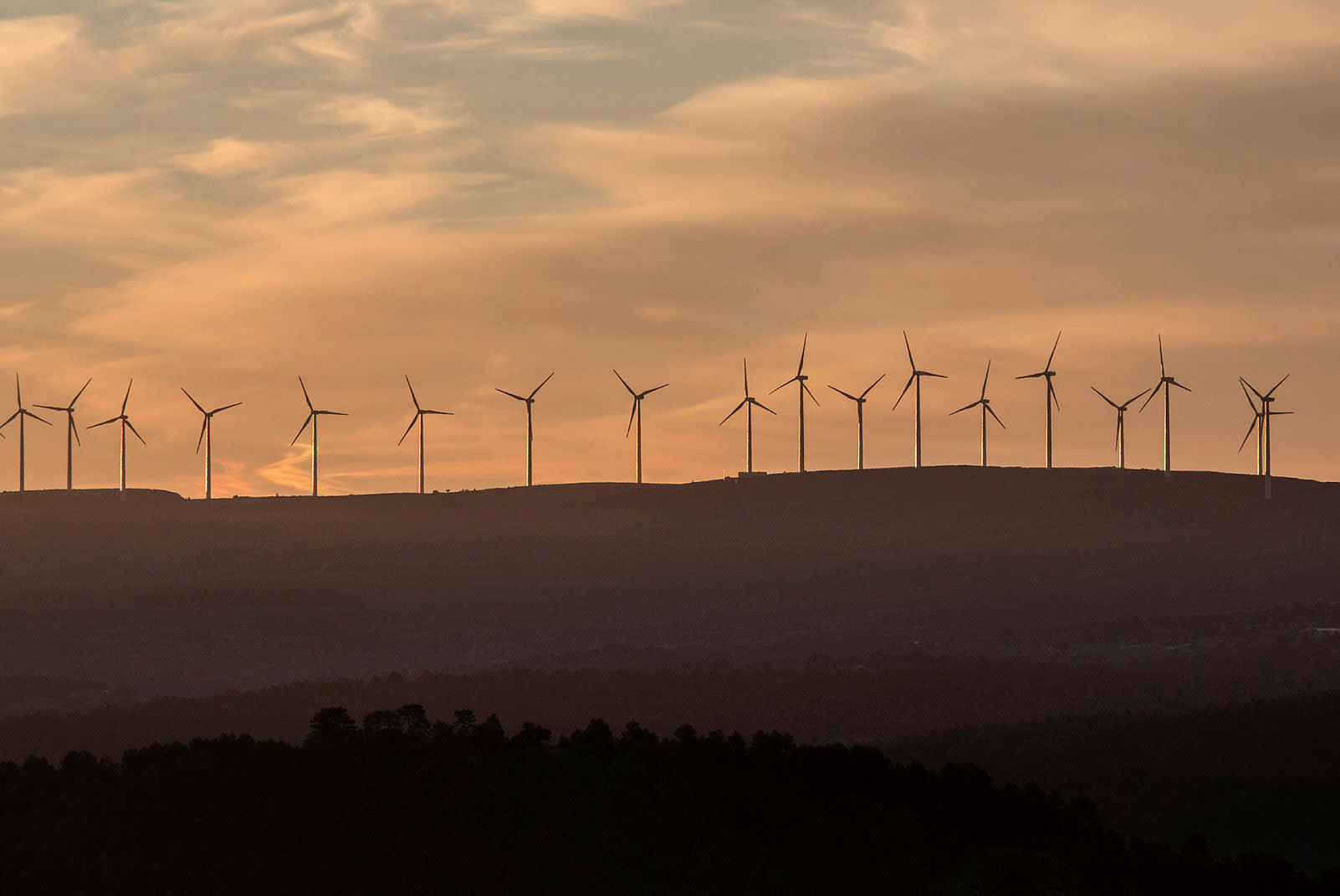