MPs have been successful in changing the way the review into the financial collapse of Co-op Bank will be handled, after previous criticisms over how the HBoS collapse was handled.

The Prudential Regulation Authority will now not seek to review transcripts of interviews between the government-appointed investigator Mark Zelmer and bank staff for the Co-op review.

The change was made after warnings from the Treasury Select Committee chairwoman, Nicky Morgan, who said staff may be less forthcoming if they feel their superiors are reviewing their accounts of events leading up to the Co-op Bank’s collapse.

In a written exchange between Ms Morgan and the PRA in June, she warned "the provision of interview transcripts to the PRA risks inhibiting what interviewees are prepared to tell the reviewer".

Separately, Ms Morgan also secured a guarantee that the Treasury will not withhold documents from the reviewer on the grounds of legal privilege.

These changes follow criticism of the handling of the collapse of Halifax Bank of Scotland after a government report assessing events leading up to the bank’s failure took almost eight years to surface.

At the time, MPs launched an inquiry into how such reviews were conducted after the long delay and spiralling costs.

The committee chairwoman released a statement on Thursday (16 August), saying the committee expects "full transparency" on the findings of the review.

She said: "The committee looks forward to seeing the findings of the review, which will no doubt yield important lessons for the financial regulators."

Then Chancellor George Osborne announced an independent review into the events surrounding the financial collapse of the bank after Coop's credit rating was downgraded to junk in 2013.

The problems date back to the acquisition of the Britannia Building Society in 2009, which came with a real estate loan book that did not bear close scrutiny.

It transpired that many of the loans had to be subsequently written down, amounting to £802m, prompting a big adjustment in the bank's accounts.

When action was taken, in the summer of 2013, the bank was facing a £1.5bn hole in its finances. It had also tried to buy branches of Lloyds Banking Group that the European Commission demanded be disposed of under state aid rules, due to the government bailout. The sale process was known as Project Verde, and the plan to buy it collapsed.

In February last year the bank's board put the bank up for sale after years of struggling to emerge from management mishaps and mistakes over the past decade. 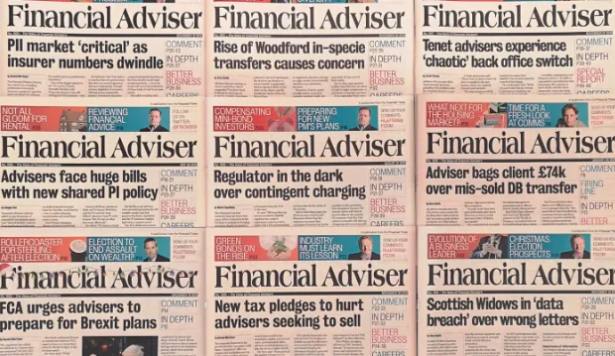 What the FCA rules on the promotion of mini-bonds mean