The governor told the Treasury select committee it was right that someone at TSB "took responsibility for what has happened".

TSB’s technology problems left two million of its customers locked out of their accounts in April. Mr Carney said the problems affected the financial health of millions of people in the UK.

Mr Pester resigned from his role this morning (4 September), which led to chairman Richard Meddings assuming the role of executive chairman to allow for a full public search for a new chief executive.

Mr Carney said the central bank’s Prudential Regulation Authority and the FCA were examining the "quite fundamental failings" that have happened at TSB and were currently "negotiating" with the bank.

He added senior staff changes, including the promotion of TSB’s current chairman to the role of executive chairman, had to be approved by the Bank.

TSB was part of Lloyds Banking Group but became a separate company in 2014.

Its IT issues started when the bank began moving its customer data from a system controlled by its former owner to a new system built by its new owner, the Spanish banking group Banco Sabadell, in April.

In July TSB revealed it had fallen into the red on the back of its IT failings, making a loss of £107.4m in the first six months of 2018, compared with a profit of £108.3m in the same period last year. 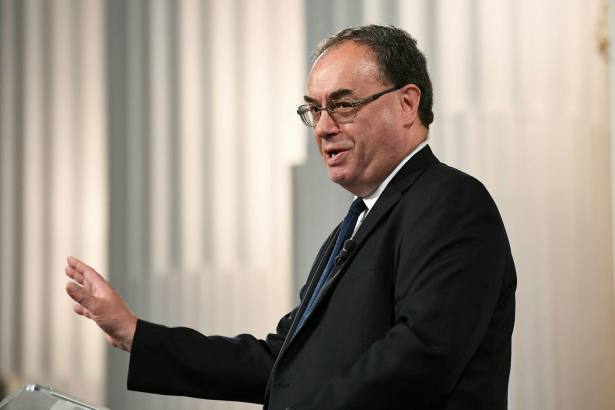