The Financial Conduct Authority has been told to clarify what advisers must do to produce a "reasonable estimate" of costs.

In a review published last week the regulator found while levels of compliance under Mifid II had improved, some companies "still had work to do" and were better at disclosing the costs of their own services than those of relevant third-parties.

Cost disclosure requirements under Mifid II came into effect in January 2018, but it is only this year advisers have had to begin disclosing actual costs and charges associated with client investments, rather than just estimates.

The FCA found some advisers were leaving out transaction and incidental costs and charges because they could not get the necessary data from investment providers but were maintaining this was still compliant as the rules allowed them to estimate the costs as zero.

In the absence of actual costs to use as a proxy, the FCA stated the rules do allow firms to use reasonable estimates.

But the FCA said advisers should make "a reasonable and sufficiently accurate estimate of the total costs of the financial instrument".

Keith Richards, chief executive of the Personal Finance Society, said the principle of ‘reasonable estimates’ will naturally lead to inconsistencies of interpretation and application.

"It is therefore incumbent on the FCA to provide examples to achieve greater uniformity and avoid the risk of second guessing."

Mr Richards said the regulator had responded "constructively" to concerns raised and confirmed it would work with PFS to share good practice under the Mifid II requirements, which the society will be including in its CPD programme.

In its review the FCA shared three examples of good practice that exceeded compliance under the rules, including technological innovation in disclosing costs and charges and some companies providing training for staff to ensure an understanding of the requirements.

Some companies even tested their staff's understanding of the rules as part of a "cycle of regular ongoing training sessions".

Mr Richards added: "Even though the regulator also found that firms in the sample interpreted the rules inconsistently, making like-for-like comparisons of costs and charges difficult, it was clear that the spirit of disclosure and transparency is evident across the sector."

Mike Barrett, consulting director at The Lang Cat, said in considering "reasonable estimates", a key element is ensuring the pre-sale expectations are accurate and reflect the post-sale reality.

He said: "For example, if you are making an assumption for future trading costs, are these assumptions a reasonable reflection of the likely amount of trading that will occur?"

He added: "But I don’t think this should go as far as producing an explicit template for disclosure.

"Adviser firms should still be given the ability to tailor the disclosure and present it in a format that works best for them and their clients." 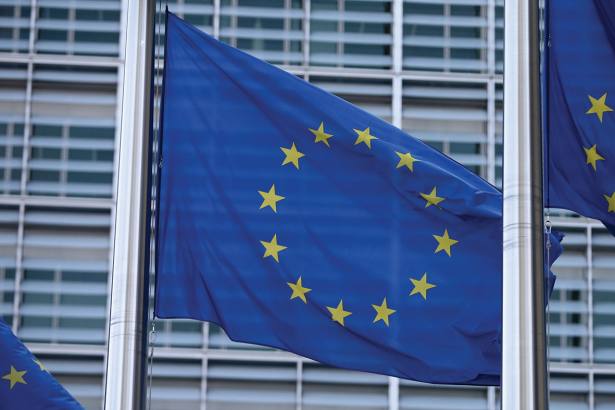 Emerging advice gap needs to be inclusive not exclusive 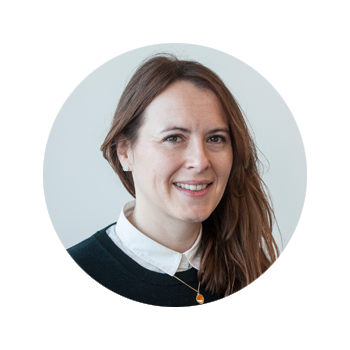