The Financial Conduct Authority will consult the industry on the future of regulation, as it intends to make sure the regulatory landscape is fit for purpose after Brexit.

In its 56-page Business Plan for 2019/20, published today (April 17), the regulator stated it will look at issues of equivalence, future proofing its principles and rules, the duty of care, how data and technology can support better regulation, and what it does and doesn’t regulate.

It will also look at the regulatory costs borne by small authorised firms.

The watchdog will engage in 2019/20 with a broad range of stakeholders for their views, it stated.

Andrew Bailey, FCA’s chief executive, said in order to ensure the FCA is a regulator that continues to serve the public interest it "needs to adapt to the ever-changing environment".

He said: "This is why the future of regulation is a key priority in this year’s business plan.

"We will be leading a debate about this with stakeholders so that we can keep pace with the developments taking place in the markets that we regulate and in wider society."

On duty of care, the FCA stated that it is committed to keeping its powers and tools, including how it uses them, under review.

In 2018, the regulator published a discussion paper to explore whether a legal duty of care was needed in the industry.

The paper defined this new duty as a duty to promote a customer's best interests, and as a fiduciary duty to not cause harm to a customer's financial interests or create or exacerbate conflicts of interest.

In its business plan, the FCA stated it intends to publish its feedback statement including its 2019/20 priorities for this piece of work in the Spring.

The watchdog also stated that it wants to understand how firms interpret and interact with its regulatory standards, focusing on where firms incur cost.

Due to this, the FCA is reviewing its handbook with a focus on technology, including a digital version, and digital regulatory reporting.

During 2019/20, the watchdog’s priority in this area will largely be diagnostic, enabling it to amend future handbook design and providing a better evidence base for how it estimates regulatory cost and benefit.

A part of this work it will include looking at the regulatory costs borne by small authorised firms.

The FCA is undertaking a survey of firms to understand the perceived costs, as well as the potential harms to firms and consumers that are avoided.

This will inform the FCA’s view of the areas that generate the highest regulatory costs, it added.

The watchdog is planning to publish its first perimeter statement – which will look at issues the FCA has encountered at the frontier of its regulatory remit - this year, as part of its annual report.

"Where new areas of financial activity emerge or evolve, we need to flag up possible gaps in protection – and that this in turn may require lawmakers to act," it stated. 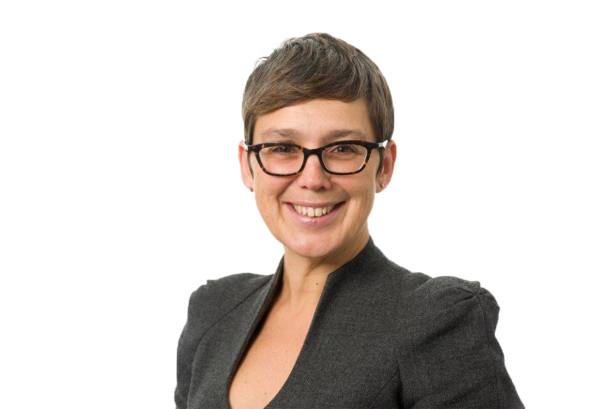 FCA shakes up executive team as part of 'transformation' programme