The Financial Conduct Authority has commissioned an independent review into its handling of the collapse of Connaught Income Fund Series 1 in 2012, which lost investors £118m.

The fund went into liquidation in December 2012, with investors losing £118m in three versions of the Connaught funds when they collapsed.

The regulator has now commissioned barrister Raj Parker to lead an independent review into its own actions and those of its predecessor the Financial Services Authority in dealing with the fund and its operators between February 2007 and March 2015.

The review is expected to assess the "proportionality, appropriateness and effectiveness" of their regulation.

The Complaints Commissioner first recommended the review in December 2016, with the FCA pointing last year to ongoing investigations into the Connaught fund as the cause of its long delay.

The review will also address whether the FSA effectively managed any potential conflicts of interests within the regulator and assess its interaction with whistleblowers and any action taken as a result.

Action taken by the FCA to inform investors about key developments in the case will also be reviewed, along with the regulator's decision in July 2014 to support, and subsequently withdraw this support in March 2015, and negotiations between the fund and its operators which were intended to address investor losses.

The review is expected to last nine months and the FCA has committed to publishing the full reports, subject to legal constraints.

Charles Randell, chairman of the FCA, said the regulator would ensure Mr Parker has the access and support needed to "conclude [his] work as quickly as possible".

The review followed a complaint made to the FCA’s watchdog, the Complaints Commissioner, into the regulator’s role in the fund’s failure in 2016.

The Complaints Commissioner found the FCA had "shifted the focus" away from its regulatory failings onto advisers who sold Connaught funds to their clients.

The FCA previously found there were "serious issues" which arose during the tenure of Capita Financial Managers as operator of the Connaught Income Fund Series 1 and that Capita failed to ensure its replacement was fully informed about these.

In March 2015 the FCA decided to investigate the activities of Capita and Blue Gate in connection with their roles as operators.

In 2017 the FCA concluded CFM should pay up to £66m to those investors who suffered a loss after investing in the Connaught Income Fund Series 1, with the first instalment of £51m paid to the regulator in April last year and a further £15m ring-fenced in a separate escrow account. 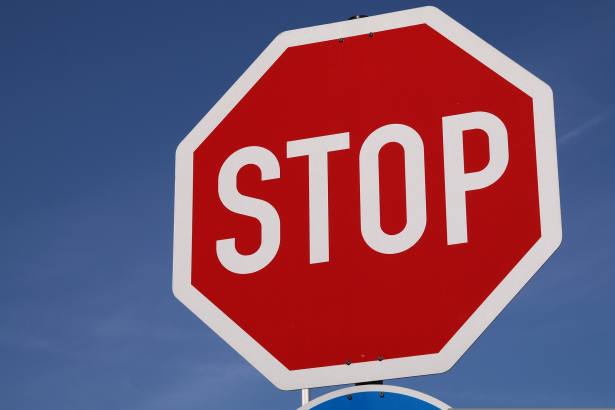 Investments Regulation UK
A service from the Financial Times