Forget the 64-million-dollar question: the financial advice industry is more concerned with 24 questions the City watchdog has been asking in relation to regulation of the sector.

They form the backbone of a new assessment of how well financial advice is working across the country – six years after the Retail Distribution Review and three years on from the Financial Advice Market Review.

Opinion is divided on how well the advice sector has fared since the RDR in particular. According to the latest statistics from the Personal Finance and Investment Management Association, published in 2018, the financial advice sector garnered £4.5bn in consolidated revenue in 2017, while wealth managers reported £975bn in assets under management or administration.

However, the trade body simultaneously reported a significant decline in the total number of financial advisory companies, down from 14,254 in 2016 to 13,690 at the end of 2017.

This decline has been an ongoing trend since the RDR, which came into force on January 1 2013. Looking back at figures from Pimfa’s previous incarnation, the Association of Professional Financial Advisers, shows there were a total of 27,080 IFAs (as opposed to advice businesses) in 2009. Following the RDR, this dropped to 22,168 in 2013.

“While the number of advisers has increased somewhat since 2013, there is still a substantial lack of supply,” says Andy Thompson, chief executive of Quilter’s advice business.

This relative lack of supply was cited in the FAMR as one of the reasons why many people in the UK are not receiving quality, independent financial advice.

FAMR was intended to kickstart a consumer return to advice, restoring faith in financial services and providing more affordable avenues to receiving guidance or advice. But according to Mr Thompson and other professionals, this has not happened. This is the context in which the Financial Conduct Authority has issued 24 questions as part of its Call for Input: Evaluation of RDR and FAMR.

Have other aims been met?

So did the FCA achieve its aims in making sure customers always get the best result? Did the RDR meet the regulator’s goals “to establish a more resilient, effective and attractive retail investment market that consumers have confidence in and trust”?

Keith Richards, chief executive of the Personal Finance Society, thinks the RDR has achieved greater success “than was perhaps envisaged by many”. He explains: “We have seen a greater number of advisers do better post-RDR than was anticipated. Demand for professional financial planning services has increased, even before the subsequent introduction of pension freedoms.”

Barry Neilson, chief customer officer at Nucleus, agrees: “RDR has broadly been a positive force for change. It has served to ‘professionalise’ advice and financial planning through higher qualifications.

“The move to fees, already underway before being introduced under the RDR, has helped propel firms to become more business-minded.” The company’s latest Census publication showed a jump in advisers with turnover of £750,000 a year or more last year. When it comes to profitability, industry-wide figures for 2018 are not yet available, but Chart 1 shows a notable uptick in 2017 – perhaps aided by pension transfers – after several years of stagnation. 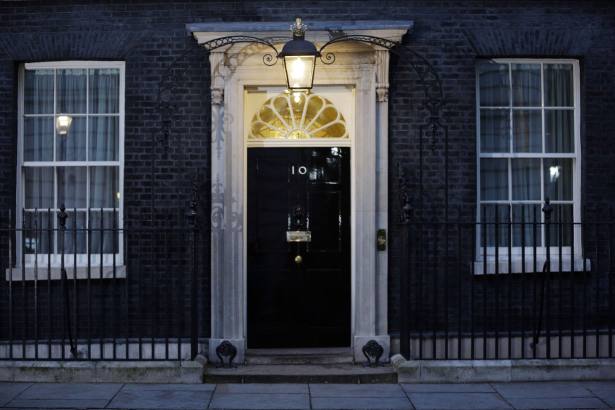