The recent collapse of London Capital & Finance poses some challenging questions for the financial services industry, particularly whether the Financial Services Compensation Scheme should be required to pick up the tab.

The company was established in July 2012 and became a Financial Conduct Authority regulated entity in 2016. However, the regulation did not extend to the issuing of the bonds.

The LCF information memorandum claimed that its investment strategy was to issue secured bonds and then lend the proceeds of these to a wide portfolio of UK small and medium-sized enterprises on a secured basis.

The information memorandum set out the various risk controls and due diligence that LCF would undertake to minimise risk.

Unfortunately, the memorandum failed to point out that the borrowers were not a diverse spread of SMEs, but a small number of businesses connected to the individuals behind LCF, with risky profiles that were often concentrated in offshore and/or exotic assets (oil and gas).

While the mini-bonds were purportedly restricted to only high-net-worth and sophisticated investors, LCF aimed its marketing squarely at retail clients through the use of an unregulated introducer company and slick online adverts promising high returns.

In December 2018, the FCA issued a supervisory notice directing LCF to immediately withdraw its promotional material, on the basis that the manner in which the company was marketing its bonds was “misleading, unfair and unclear”.

In January 2019, a second supervisory notice was issued by the FCA, confirming that:

• The LCF Isas were not HM Revenue & Customs qualifying investments.

• Undue prominence was given by LCF to the company’s FCA authorisation.

The Serious Fraud Office has commenced an investigation leading to several individuals at LCF being arrested.

The FCA has been the subject of sustained criticism for its regulation of LCF.

The government has ordered an independent investigation into the regulatory supervision of LCF and the regulation of mini-bonds.

The investigation will be led by an independent person appointed by the FCA, with the approval of the Treasury. We await the outcome.

So, where does that leave the bondholders?

The administrators Smith & Williamson have been working hard to protect the interests of the creditors. Unfortunately, they estimate the investors may only get 20 per cent of their investment back.

One cannot help but have sympathy for reputable financial services companies faced with ever increasing FSCS levies to fund compensation payments to the victims of disreputable companies. On the other hand, is it not the purpose of the FSCS to act as a lifeboat fund for such victims?

As unregulated investments the FSCS protection does not cover the failure of mini-bonds.

On March 6 2019 the FSCS opened the door advising that: “Should we determine that there are circumstances that give rise to potentially valid claims, we’ll begin to accept claims against [LCF]. If this happens, we’ll communicate this to customers on our website. We’re working closely with the administrators to understand more about how the firm carried out its regulated activities.” 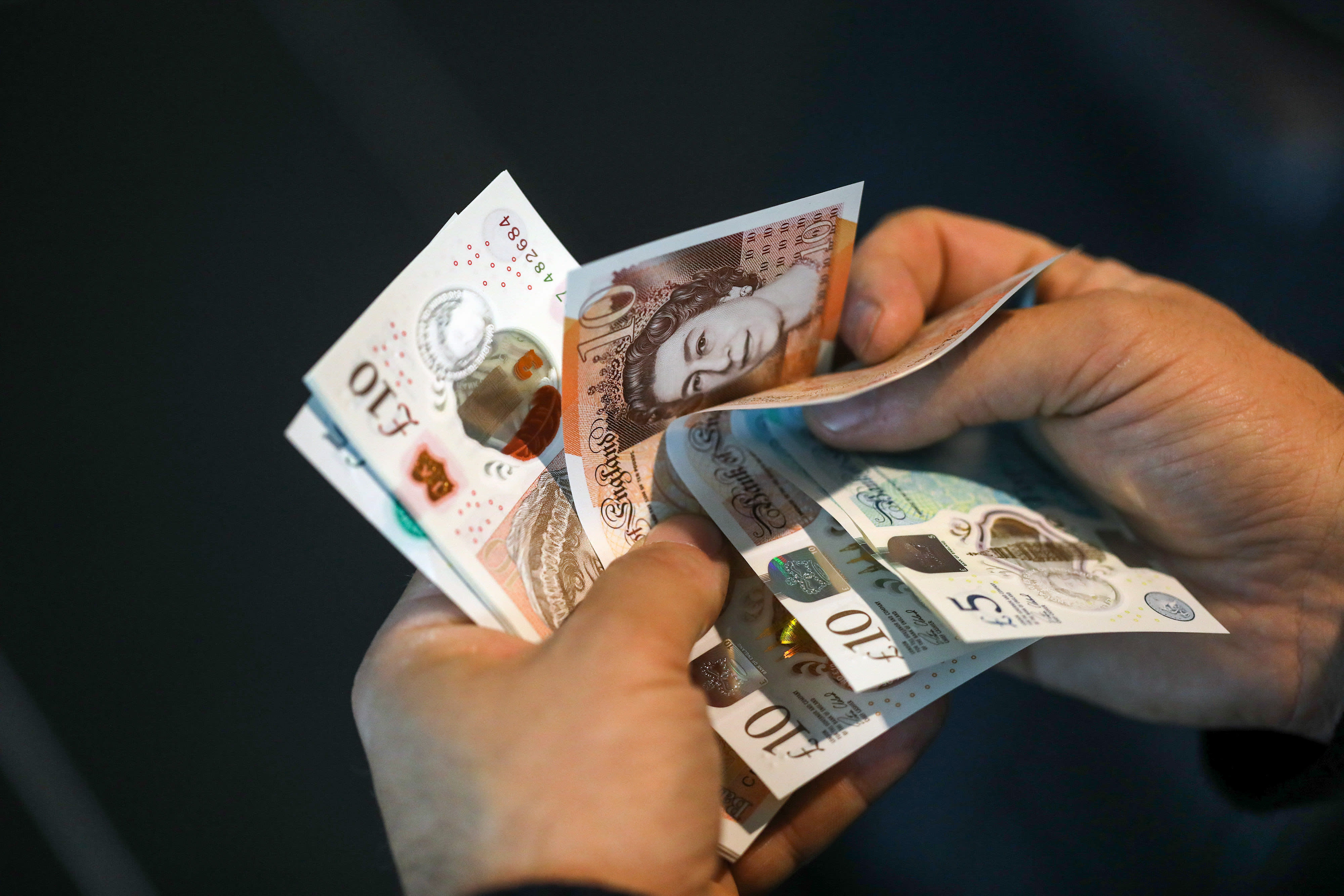