The Financial Conduct Authority’s decision to hand down a fine of £30,792,500 to Standard Life Assurance last month attracted headlines due to the size of the fine and the fact that it was levied against one of the most recognised names in the industry.

It also provides us with a clear picture of its preferred approach to regulation, containing several key elements that we can expect see in future rulings:

The thematic review of annuity sales practices was one of the first initiatives launched by the FCA in 2014, on the back of concerns that consumers were not shopping around to obtain the best available rates.

In its initial review it found that 60 per cent of consumers were not switching providers when they bought an annuity, despite the fact that around 80 per cent of these consumers could get a higher income on the open market.

For enhanced annuities the result was even worse, with an estimated 91 per cent likely to be able to find a higher income than the one offered by their existing provider.

a) the benefits of enhanced annuities and their potential eligibility

b) an enhanced annuity being available on the open market, particularly where their pension provider does not offer one

The FCA’s follow-up work identified that providers were not doing enough to actively encourage customers to shop around, and while the majority of customers were informed about enhanced annuities, many were not told they could shop around for them.

Buying an annuity is a one-off decision and not looking for the best rate impacts on customers for the whole of their lives. In the case of those eligible for an enhanced annuity rate, the impact was estimated to be, on average, around £110 to £175 a year.

SLA, which has since been sold to Phoenix Group, was judged to have breached two of the FCA’s principles of business in relation to non-advised annuity sales:

It failed to take reasonable care to organise and control its affairs responsibly and effectively, with adequate risk management systems in respect of complex products for which the ordinary customer’s need for accurate information is high; and

It also failed to pay due regard to the interests of its customers and treat them fairly.

Within this there are some more explicit issues, which, with hindsight, are obvious sore points with the FCA:​​

These failures are clearly linked. The sales incentives made it unattractive for staff to direct customers to any non-SLA options, including those that were clearly better for the client, and the lack of management control meant this conflict was not picked up or managed.

In an environment where we are all preparing for the introduction of the Senior Managers and Certification Regime, it is now clear that the regulator is looking not just at failures of process but also the management oversight that should have identified and addressed those failures.

According to the penalty notice, SLA’s monitoring and sampling of calls was inadequate, with under 6.3 per cent of its non-advised annuity sales being sampled in 2014, despite a significant increase in business levels.

Of these, 22 per cent were recorded as an overall fail, and 11 per cent as a failure under ‘treating customers fairly’. 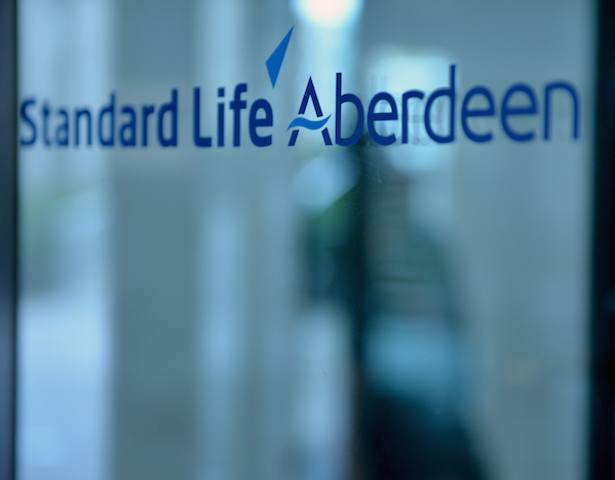 Future of investments is 'mass customisation'