Advice firms are "shockingly exposed" to financial failure as predictions of 500 per cent increases in professional indemnity premiums begin to materialise in the market, the Personal Finance Society has warned.

The professional body renewed its calls to the Financial Conduct Authority and HM Treasury to find an alternative to the current PI insurance market as it warned more advisers were quitting defined benefit transfer advice.

In April the regulator increased the compensation limit of the Financial Ombudsman Service from £150,000 to £350,000, a move that has been widely credited for the hardening PI market which followed in its wake.

Since the increase advisers have reported rising premiums and the introduction of policy exclusions, particularly in relation to advice in the defined benefit transfer market.

In July the PFS asked the FCA to carry out an in-depth analysis of the PI market as it warned its members were facing rocketing premiums and a growing number of exclusions.

Now the professional body has renewed its call for action claiming some advice firms were faced with a 500 per cent increase in their PI premiums.

In a statement issued today (November 4) the PFS said it had been contacted by several pension transfer specialists struggling to obtain or afford insurance, with one adviser unable to secure any ongoing PI cover whatsoever.

This level of increase sits at the top end of warnings first issued in March, when insurers predicted the FCA's plans to increase the ombudsman's compensation limit could see premiums rise by between 200 and 500 per cent.

But in its own analysis the regulator said it did not expect a rise of this magnitude to materialise and instead predicted premiums for defined benefit pension transfer specialists could increase to an upper limit of 140 per cent.

Keith Richards, chief executive of the PFS, said: "There needs to be adequate consumer protection but the raising of the Financial Ombudsman Service compensation limit at a time when the PI insurance market was already hardening is having a detrimental impact for consumers and is leaving firms shockingly exposed to financial failure."

Mr Richards said the increased compensation limit and threat of ongoing scrutiny by the FCA of defined benefit advice had driven PI insurers away from the market.

He added: "[This is] restricting access to advice and therefore preventing people from being able to exercise their rights under pension freedoms.

"Once again, we are renewing our calls to the FCA and HM Treasury to come up with an alternative to the current professional indemnity insurance market and Financial Services Compensation Scheme compensation scheme levy before the consequences drive the agenda."

An HM Treasury spokesperson said: "We want to make sure high quality financial advice can be accessed by everyone who needs it.

"While there are challenges facing the industry around professional indemnity insurance, we are working closely with the FCA to monitor the situation and ensure the availability of quality advice services continues." 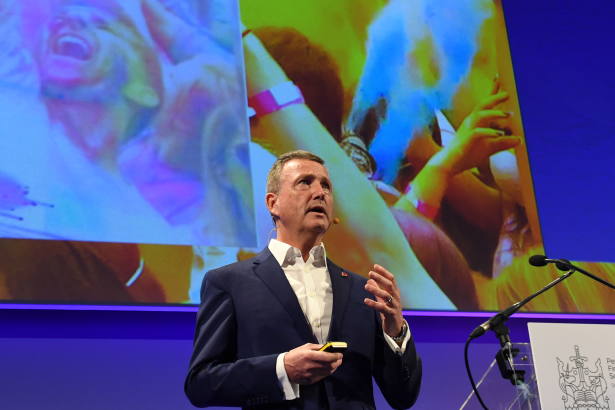 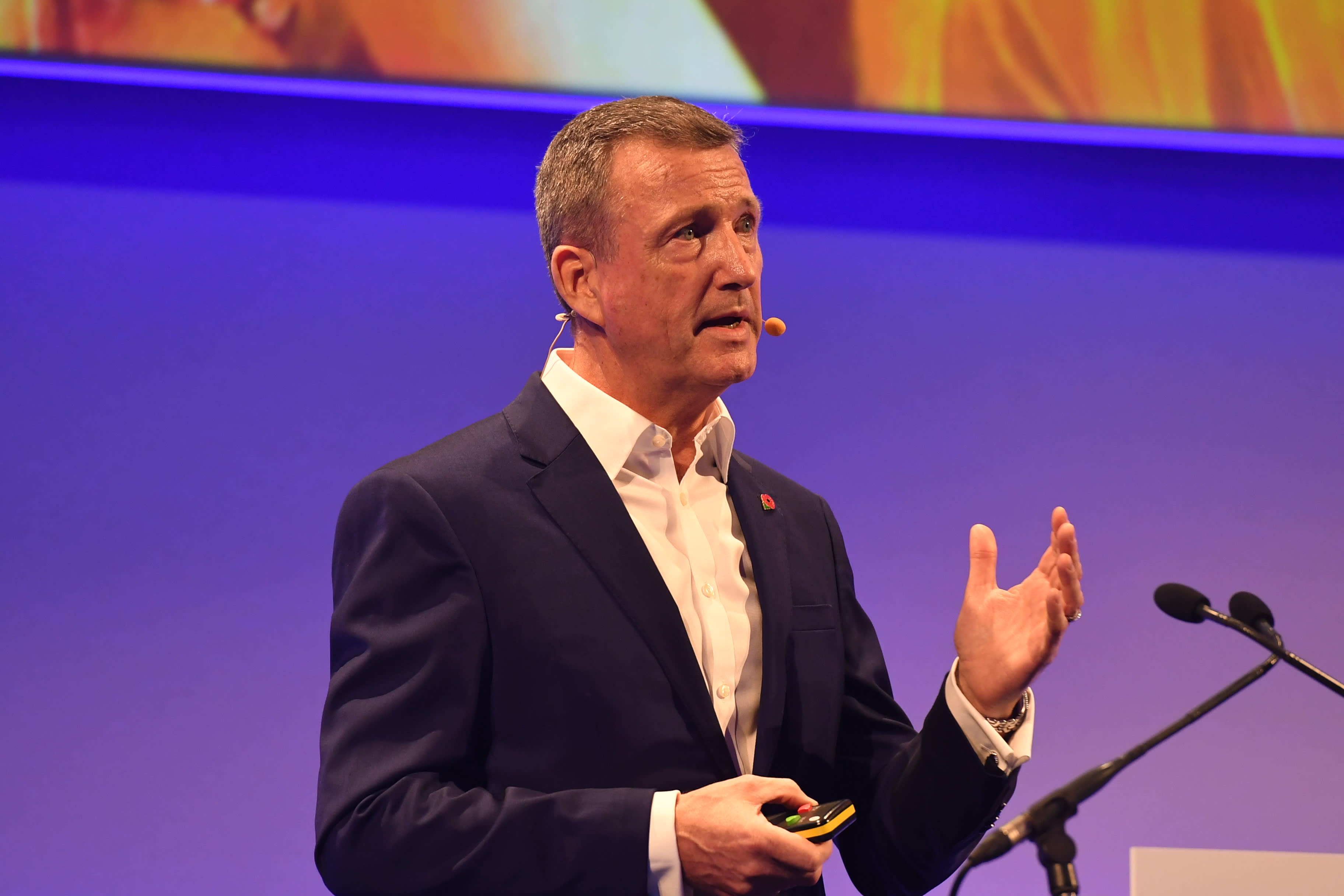