The Financial Conduct Authority is planning to increase innovation in the investments and pensions space by adapting and expanding its sandbox.

Speaking at the CDO Exchange yesterday (November 6), the City watchdog’s director of innovation Nick Cook said he was “pretty content” with the achievements of the sandbox project but added it was important not to “rest on the laurels” of this work.

He said the market had seen new offerings and players entering some areas of the market, such as in retail banking, but said there were “significantly fewer offerings” from the asset management and retirement savings sectors.

Mr Cook told the conference: “The simple reason for this may be that the sandbox isn’t really relevant to their needs. That it doesn’t offer supply to a demand.

“But this leads to the question – do we need to make certain enhancements to our services to broaden their relevance and appeal?

“Do we have to adapt the model to ensure it is fit for more purposes and needs than it currently is?”

Mr Cook said the regulator was looking to broaden the variety of firms and products using the sandbox in the sixth cohort as well as use technology such as "algorithms" and "modelling and scenario simulation".

He said: “This is basically a fancy way of saying that we’d like to see how graph analytics, behavioural science and deep learning can be used to better model relationships, connections and behaviours in financial markets. And to then test various simulations and scenarios against these models.”

Mr Cook also noted that the FCA needed to adjust some of the ways it had “traditionally thought and acted” as it needed to “embrace innovation in order to shape it”.

He added: “We should be aware that standing still is effectively running backwards so continually look to improve the services we offer.

“In this age of rapidly developing and accelerating change in financial services, it’s important for regulators to understand that technology is both the architect of, but also the solution to, the new challenges we face.”

The FCA’s regulatory sandbox launched in 2015 to allow businesses to test innovative products, services and business models without facing the usual regulatory consequences while appropriate protections are in place.

A number of companies have trialled or launched robo-advisers through the sandbox’s advice unit, such as Standard Life Aberdeen and Evalue.

The cohort focuses on firms who address issues around access and vulnerability, a greener economy and ‘regtech’. 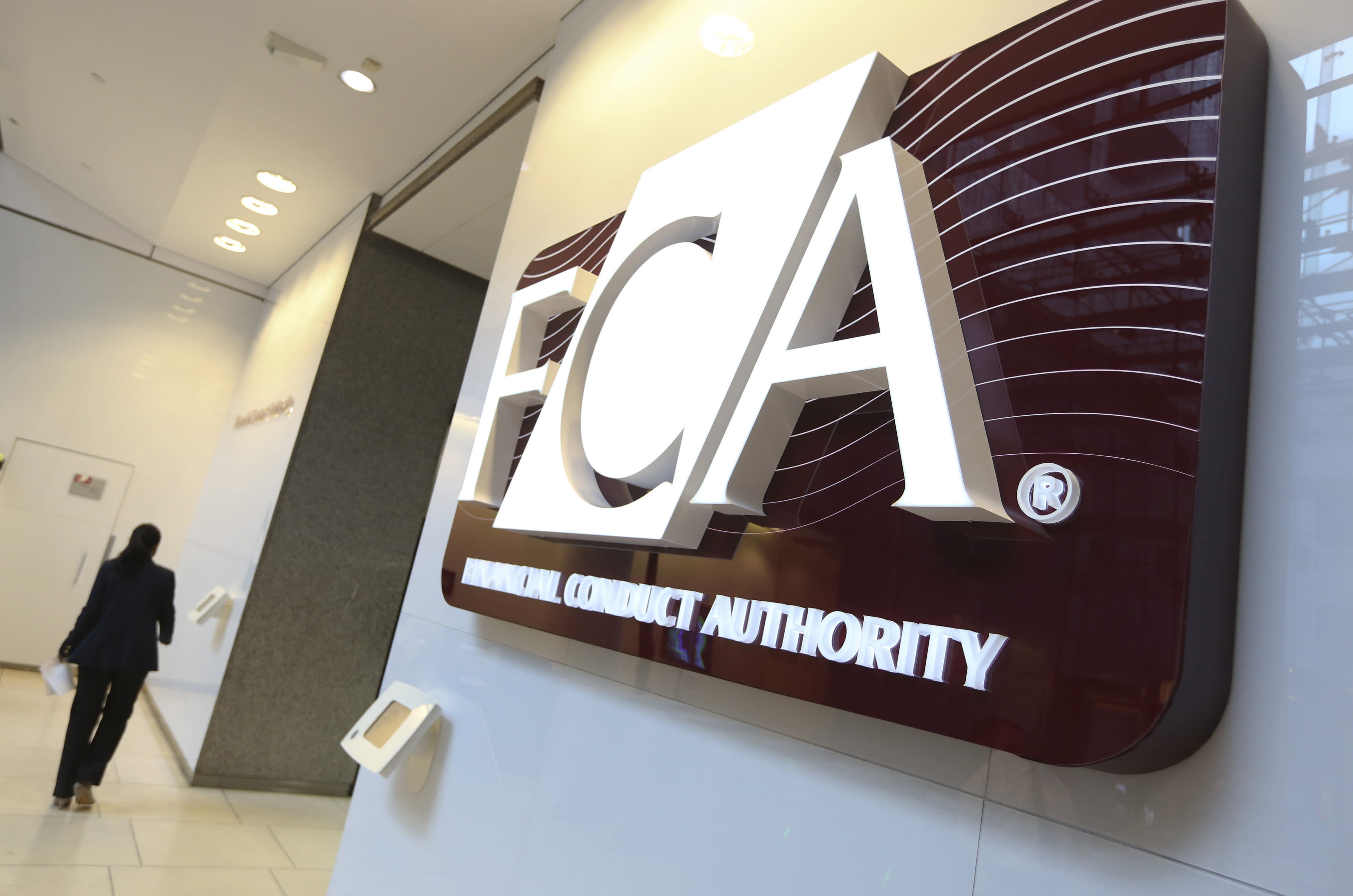