Advisers will be expected to pay £213m towards the Financial Services Compensation Scheme levy for the coming year, almost 13 per cent more than the previous year.

In its most recent plan and budget, published today (January 16), the lifeboat scheme outlined its initial forecasts for the levy and potential claims volumes for 2020-21, totalling a predicted £635m on the industry.

This is £87m more than the total for 2019-20 and the FSCS puts the increase down primarily to a rise in the number of self-invested personal pension claims.

Advisers will see their collective levy go up by £24m from the amount they paid for this year's levy, which was £189m.

According to the FSCS, claims in relation to Sipp firms — where the conduct of the operators gave rise to a civil liability to investors — was the biggest growth area in terms of costs.

There have been nine Sipp operator failures since January 2018 and the expected annual cost for 2020-21 is £209m. Before 2018 there had been no such failures.

The FSCS pointed to GPC Sipp and Berkeley Burke Sipp Administration as two high profile cases, noting there was a chance of more claims relating to these companies in particular and this area in general.

Although this has boosted the levy across all classes, the biggest victim of the change is the investment provision class, which will now fund £200m of the levy, up 61 per cent from last year.

The FSCS’s management levy is also set to increase by nearly 5 per cent for 2020-21. The Financial Conduct Authority and the Bank of England published a paper yesterday (January 15) proposing the change to battle an expected rise in the volume and complexity of claims.

Caroline Rainbird, chief executive of the FSCS, said: "The past eight months since joining FSCS have left me very impressed by its strength as an efficient and effective compensation scheme, delivering an empathetic service for consumers, many of whom are vulnerable.

“We are able to do this by working in partnership with the financial services industry and the regulatory family.”

Ms Rainbird said the lifeboat scheme expected to face a number of challenges in the coming year, such as the vulnerability of customers, a higher number of firm failures and a growing number of complex claims.

She added: “I am confident that FSCS's plan and budget for 2020-21 provides the FSCS with the resources and strength it will need to meet these demands in the interests of all our stakeholders.” 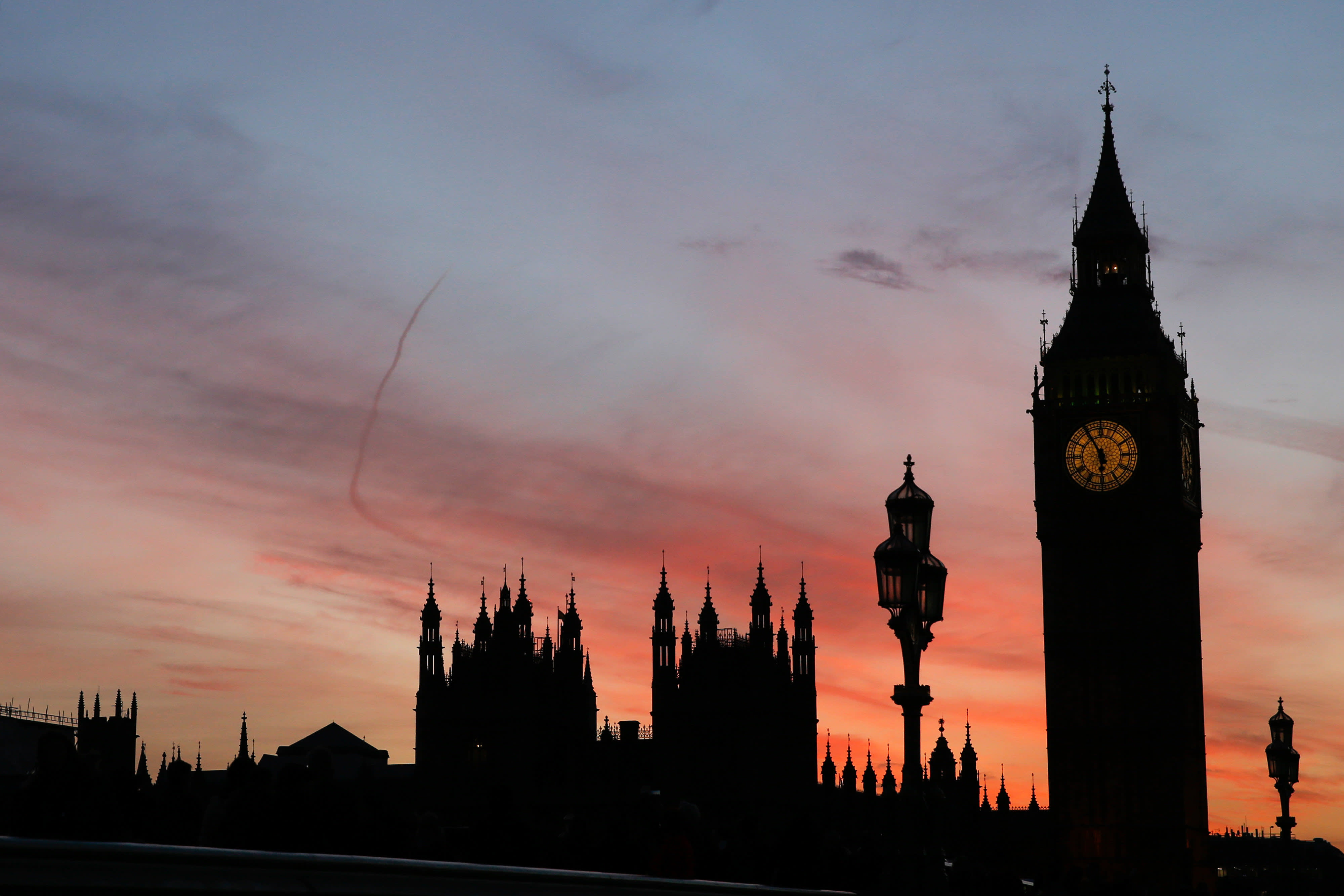