Adviser trade body Pimfa has called on the financial watchdog to show "regulatory forbearance" during what it has branded "extraordinary times".

The spreading coronavirus crisis has caused global markets to tumble as governments across the world shut borders, lock down domestic travel and close sports and leisure facilities.

The upheaval forced the Bank of England to slash interest rates to a record low of 0.1 per cent yesterday as it battled to boost the economy against the pandemic.

In an update today (March 20) Pimfa confirmed it was set to meet the Financial Conduct Authority on a weekly basis to flag any compliance and operational issues experienced by its member in the current climate.

Liz Field, chief executive of Pimfa, said: "While we recognise the FCA’s resources will be stretched at the current time as a result of an increasing number of queries from firms, as well as the regulator’s need to act in the best interests of its own staff, there are a number of issues I have identified and highlighted to the FCA on behalf of our members today."

Ms Field said much of what she had raised with the regulator centred on communication with clients and servicing their needs, and firm engagement with the FCA.

She added: "I have also called for some regulatory forbearance given the extraordinary times we are living through.

"Pimfa will continue to engage positively and constructively with the FCA and others on behalf of our member firms and I would urge members to contact us with their concerns so that we can do so in as informed a manner as possible."

Earlier this week the FCA told FTAdviser it was reviewing which regulatory work could be postponed in an attempt to allow firms in the financial services sector to focus on "supporting their customers during this difficult period".

This move saw the regulator drop all non-urgent work, including its upcoming guidance on vulnerable clients, open finance and accessing and using wholesale data. 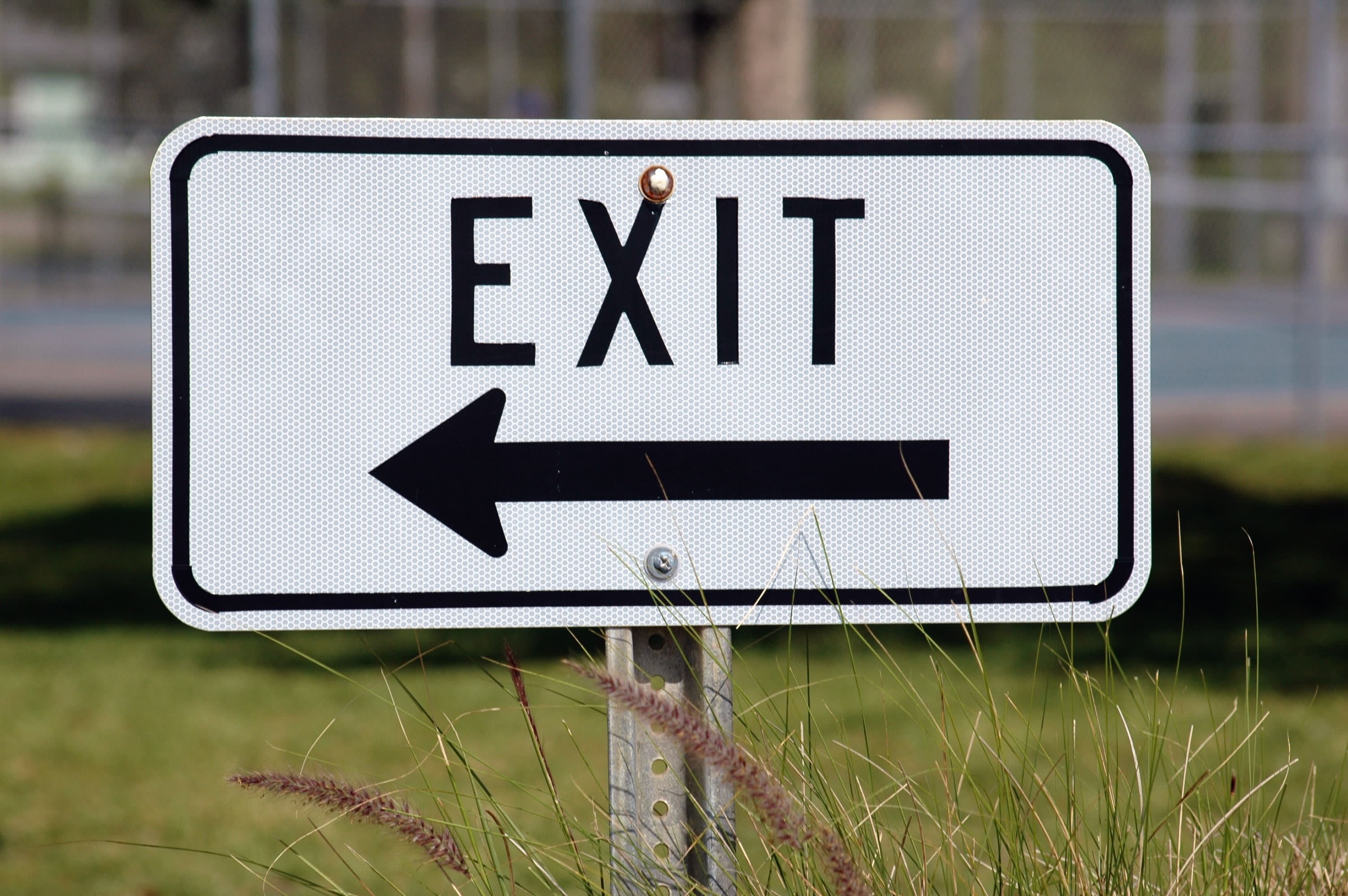