The Financial Services Compensation Scheme has declared six advice firms in default including a Devon-based business which found itself embroiled in a legal battle after advising a client to invest in Connaught.

Exeter-based Devonshire Asset Management Limited in 2017 found itself embroiled in a legal battle after it was accused of not paying compensation to a client it advised to invest in the failed Connaught scheme.

The adviser and client disputed the amount which needed to be paid, after the Financial Ombudsman Service ruled in favour of the latter, and the matter ended up in court.

Devonshire had paid only £300 to the client but in 2016 a county court judge ruled that it should pay £56,800 - the advice firm had intended to appeal the decision but its insolvency practitioner eventually decided against it and dropped the case.

In an update published today (April 30) the FSCS confirmed 12 firms had defaulted with the lifeboat body in March, with six having operated in the financial advice sector and one failed discretionary fund manager.

Another advice firm that found itself on the list was Midas Financial Solutions - the business which belonged to jailed advice boss Alistair Greig.

Earlier this month Mr Greig was sentenced to 14 years in jail after being found guilty of a large scale investment fraud in the form of a £13m Ponzi scheme.

The advice boss raided investors’ pension pots and life savings to fund his own personal investments and his actions saw hundreds of claims passed to the FSCS.

Other advice firms featured on the FSCS list for March were Essex-based ARLWM Limited t/a Montgomery Financial Consultants, Kent-based Huntsman Hawkes Limited, and One Wealth Management Limited and MacKintosh Cunningham Consulting Limited - both based in Glasgow.

The FSCS has paid out £26bn in compensation to clients of failed firms since its inception in 2001. 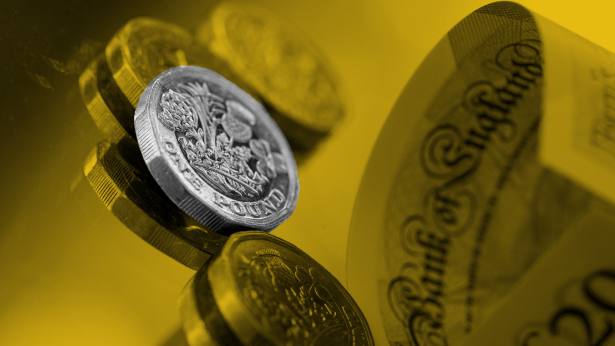 Financial Ombudsman Service IFA
A service from the Financial Times