The City watchdog has faced a “range of challenges” while pursuing its digital transformation work — a strategy it has previously pledged would transform the way it regulates the industry.

Board notes from the Financial Conduct Authority’s July meeting, published last week (September 6), show the board was briefed on the regulator’s digital work and told of “historical and current challenges” associated with delivering the strategy.

The board was told the programme of work was in the “upper quartile of difficulty”, but noted the investment in technology and digital work was “necessary” to deliver the FCA’s transformation.

FTAdviser understands the projects have experienced a range of challenges, including external issues and the question of how to accurately scope the work required, common to complex projects.

It was also hit by more specific hurdles during the Covid-19 crisis, when projects were forced to adjust to remote working models due to lockdown. The global impact of the pandemic also meant some offshore providers used by the FCA had struggled to continue working.

The City watchdog announced its overhauled digital and data strategy in January this year, saying it wanted to be “smarter” in the way it used technology to better understand the firms it regulates and trends in the market, which in turn would "transform the way it regulates and reduce the burden on firms".

Projects include a new data operating model, improvements to the regulator’s existing central data services, and the launch of new management and analytical tools to create in-house technology platforms.

This will be done alongside the introduction of RegData, a new data entry system for advisers to replace the current Gabriel system, as well as an effort to digitise parts of the FCA handbook.

The FCA said it was making digital changes due to advances in technology and improvements in data analytics. It is also regulating an ever increasing number of firms, many of which are themselves using advanced data techniques.

It hopes its data- and technology-driven approach to regulation will allow it to anticipate harms before they crystallise, and use intelligence to better understand harm and manage it more swiftly.

As part of its business plan for 2020-21, the FCA has since pledged to work towards 'One FCA' — to improve the organisation and to make faster and more effective decisions via its digital work. 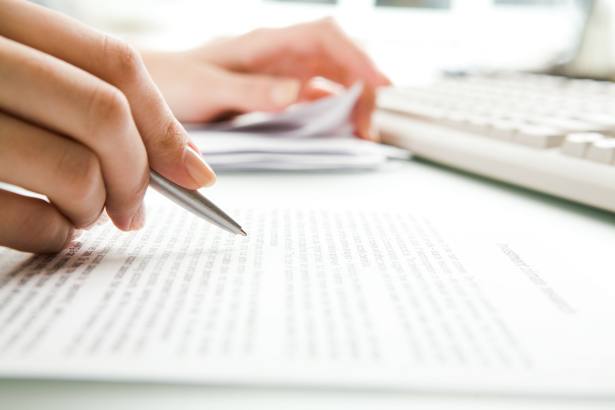