Royal London Mutual Insurance Society has been ordered to compensate clients after it advised them to invest in an “unsuitably risky product”.

In a case based on advice given in 2000, the Financial Ombudsman Service ruled Royal London had not “fully explored” its clients’ attitude to risk and failed to fully explain the risk they were taking by investing their cash in a Platinum Plus bond product.

As a result, ombudsman Tony Moss ordered Royal London to put the clients in the position they would have been in had they invested in a product more suitable for them.

He said: “I instruct Royal London to pay compensation by comparing the return they received on the Platinum Plus bond with what they would have got via an equal combination of the returns as shown by the Bank of England’s fixed-rate bonds of 12 to 17 months’ maturity and those shown by the FTSE Private Investors Total Income Return Index.”

The clients, who the Fos called Mr and Mrs F, met their Royal London adviser aged 57 and 54 respectively and were both retired due to ill health.

They had around £33,000 in savings, mainly due to an inheritance, and Royal London advised them to invest £15,000 - or 45 per cent - of their cash in a Platinum Plus with profits bond.

But a Fos investigator found that while the adviser's fact find had recorded that Mr and Mrs F were prepared to take a 'balanced' risk with their money, the investigator said this was not good advice as they had no investment experience.

The investigator found no evidence that other, less risky options were discussed and did not think they would have wanted to take the degree of risk associated with a medium-risk investment.

He ruled Royal London should compare the return they received with what they might have got through a more suitable low or cautious investment and pay compensation on the difference if necessary.

But Royal London refuted this, arguing the Platinum Plus with-profits bond was suitably cautious and that although ‘balanced’ was the maximum risk Mr F was prepared to take, the majority of his funds were in a lower risk bond.

The Fos investigator did not alter his view that the Platinum Plus bond was unsuitably risky, pointing out the bond had a 68 per cent exposure to equities at the point of advice.

Royal London did not accept these findings. It told the Fos with-profits funds were a traditional route into investment for first-time investors, often via endowment policies, adding that Mr and Mrs F already had two endowment policies at the time of the advice.

The Platinum Plus bond offered a smoothing feature which sheltered customers from the ups and downs of the market, it added.

Royal London also argued that as Mr and Mrs F were investing £100 a month into a UK growth trust, they would have been aware of the differences in types of investment when they chose the Platinum Plus bond. 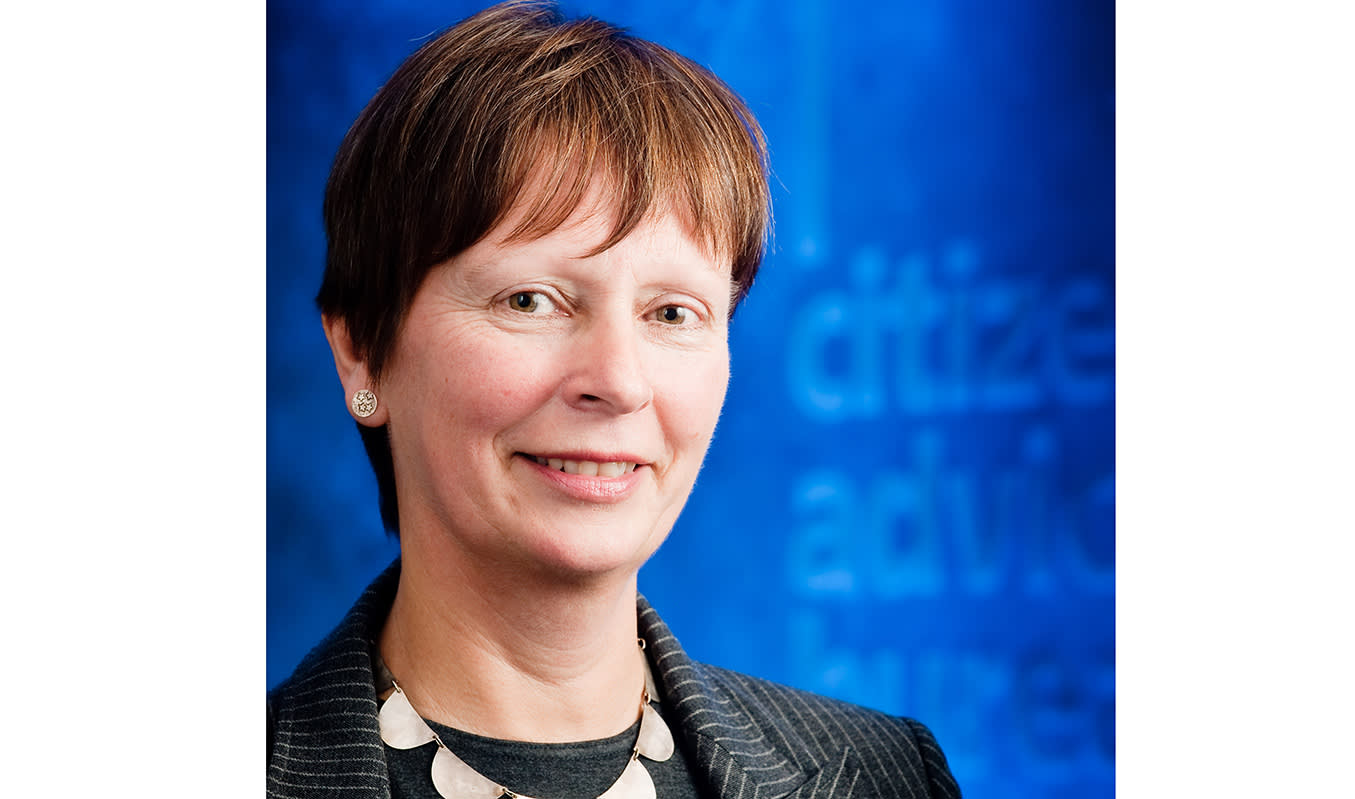