The City watchdog has stopped its work on exit fees charged by platforms after noting a “marked shift” in the market away from such costs.

In an update on its upcoming work published today (November 13), the Financial Conduct Authority said it had decided to stop its exit fees work after some platforms stopped charging customers for leaving of their own accord.

The FCA said: “Since expressing our concerns in the 2018 interim report, there has been a marked shift in the market away from exit fees, with at least two major platforms announcing that they would no longer be charging exit fees.

“The FCA welcomes the direction of travel by the investment platforms sector in phasing out the use of exit fees.”

The City watchdog added that the exit fees consultation was one of a number of remedies to address barriers to switching, and that other rules to make moving platforms easier were set to come into force in February 2021.

These rules include requirements for platforms to offer consumers the choice to transfer funds held on two different platforms via an “in-specie transfer” or to convert unit classes if necessary for such a transfer to take place.

The regulator first announced its move to ban exit fees charged by platforms in an interim study published in March 2019, when it found the market was generally "working well" but switching platforms was complex, expensive and took too long.

But in December the FCA confirmed it would now consult separately on the proposals in Q1 2020, with commentators complaining the process was “dragging on”, but the consultation was delayed again in July in light of the coronavirus crisis.

After controversial exit fees charged by platforms hit the headlines, a number of platforms, such as Hargreaves Lansdown and Interactive Investor, scrapped their exit fees.

Further work in the crosshairs

The FCA has also stopped its work on simplifying and improving competition in the cash savings market.

In January this year, the regulator said it was looking to incentivise banks and other savings account providers to increase the interest rates they offer on easy access savings accounts to improve competition in the market and get better outcomes for consumers.

To do this, it proposed banks introduce ‘single easy access rates’ and publish data on such rates to make it easier for individuals to compare across the market.

But today, the FCA said: “Given the continuing impact of coronavirus and the low-interest rate environment, we have decided to stop this work.

“As interest rates for new products fall, so does the gap between rates paid to new and longstanding customers, and the size of the harm falls.”

It said it would continue to monitor the market and would revisit its priorities if it saw significant harm to consumers in the future. 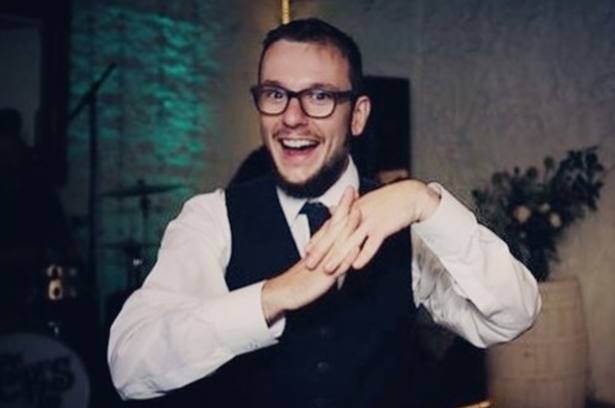