The latest FSCS levy increase has been branded “disappointing” and a “bitter pill to swallow” by frustrated advisers who have pointed the finger at the City watchdog and regulatory failures.

The £92m extra bill announced today (November 25) by the Financial Services Compensation Scheme, of which £8m will be footed by advice firms, has been met with resentment from advisers and others in the profession and raised concerns that the industry is not being listened to.

Adviser trade body the Personal Investment Management & Financial Advice Association had put its weight behind growing calls for reform of the FSCS funding system this year and branded the additional bill “particularly disappointing”.

Liz Field, chief executive of Pimfa, said: "This means more customers have been let down and had no choice but to use the compensation scheme.

“These costs are a particularly bitter pill to swallow given the ongoing Covid-19 crisis and the impact that it continues to have on the viability of a number of businesses that make up our membership.”

Ms Field said while the trade body “strongly supported” the role of the FSCS in protecting consumers, the latest increase further underlined the need to “urgently get these costs under control”.

Steve Carlson, of Carlson Wealth Management, agreed, saying it was “frustrating” that good advice firms who had done their job properly were “yet again” going to pay more money to fund the “bad advice given by firms who didn't.”

The same was true in the mortgage space. Robert Sinclair, chief executive at the Association of Mortgage Intermediaries, said the levy increase, of which £2m will be shouldered by mortgage brokers, came at the “worst possible time”.

Mr Sinclair said: “Mortgage and protection firms will have to contribute their share of £2m based on their mortgage income turnover and their share of the £29m in the GI distribution class.

“This is the same amount again as they paid for FSCS in their 2020 FCA invoice for mortgages and 160 per cent of the amount for GI.”

The additional levy follows an increase in pension advice claims and other high profile firm failures. The sum required will be split among all firms in the industry because the FSCS has already reached the maximum amount it can charge advisers in any given year.

Tim Harvey, managing director at HR Independent, said levying an additional cost on financial products that have FSCS protection would be a better system to fund compensation costs.

This, he said, should be paid by the consumer, which would “enhance the value of the FSCS” because consumers could see its direct effect.

He added: “It would be a particularly difficult one to sell, given that it would seem as if the cost was moved to the consumer, but it would be clear cut and the cost to each consumer would be minimal.” 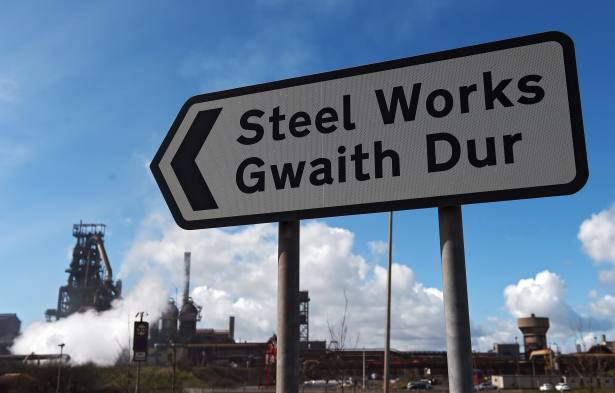