The government is facing calls to hold search engines and social media sites accountable for scams and other financial threats which appear on their sites.

Industry campaigners have warned omitting responsibility for financial harms under the long-awaited Online Safety Bill would be a "mistake" and fails to bring internet regulation "into the 21st century".

The current plans will see tech and social media companies held to account for harmful content on their online platforms, with the UK's media regulator Ofcom granted powers to impose fines of up to £18m or 10 per cent of global turnover.

But adviser trade body Pimfa has warned excluding financial harms and scams from the legislation would be a mistake.

Tim Fassam, director of government relations and policy at Pimfa, said: "While we support the premise of the Bill and the online harms which it aims to address, excluding financial services either underestimates, or ignores the severity of the threat UK consumers face.

"On behalf of the industry, Pimfa will be actively engaging on this issue in the new year to include financial harms.

"By doing so, search engines and social media platforms will be given a legal responsibility to prevent these scams appearing on their sites and if such scams do, require them to act quickly."

Mr Fassam said this would be "vital" in ensuring consumer confidence in a well-functioning retail investment market.

Recent research from the Money and Mental Health Policy Institute warned a lack of consumer protections against online scams had left vulnerable people as "easy prey" for fraudsters, with 4.5m people with mental health problems having fallen victim to fraudsters online.

The research also found those experiencing mental health problems were three times more likely to have fallen victim to an online scam than the wider population.

The charity has called on the government to include powers to "clamp down on online scammers" in its up coming Bill.

Debbie Barton, financial crime prevention expert at Quilter, warned excluding financial harms risked the bill falling short on its ambition to "bring the regulation of the internet into the 21st century".

Ms Barton said: "While the government has announced the Bill will contain the substance required to hold technology companies to account for harmful content on their sites, the current proposals lack the ambitious scope required to tackle all online harms and to truly make the regulation of the internet fit for the 21st century.

"This is because the government has excluded scams and other online financial harms from the legislation, which will come as a disappointment to all those that hoped that the Bill will be the first step to tackling the scourge of online scams, most notably those investment scams facilitated using the 'clone' of a regulated financial services firm on search engines and social media sites."

Ms Barton said tackling the most serious social harms could not be achieved without firm government action on financial scams. 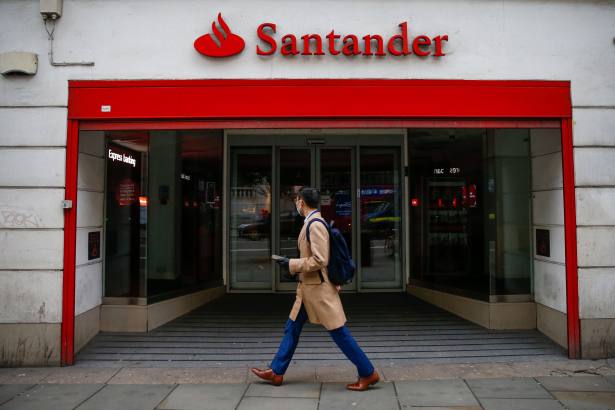 Regulation Your Industry Pimfa Quilter
A service from the Financial Times