MPs are calling for a parliamentary debate to discuss what needs to change to ensure the Financial Conduct Authority is fit for purpose and able to regulate effectively.

Peter Gibson, chairman of the All-Party Parliamentary Group on Personal Banking and Fairer Financial Services, said the two reports about the regulator’s handling of the London Capital & Finance and Connaught failures that were published last week provided “irrefutable evidence” that the FCA is failing to regulate effectively and that an inquiry is needed.

Mr Gibson said the industry needs “ timely and targeted transformation” to ensure the regulator is fit for purpose and holding firms to account.

He said: “I will be liaising with all the relevant parliamentary bodies and many parliamentary colleagues over the coming weeks to ensure an appropriate inquiry is organised that ensures all stakeholders are spoken to, including the authors of the two reports, those responsible for the FCA’s poor performance and groups representing consumers that have been harmed, to ensure the current crisis in confidence about the FCA’s capability is turned into something positive and truly transformational.

“It is of systemic importance, particularly post-Brexit, that the UK can have confidence in those responsible for regulating our strategically-important financial sector.

“Nothing should be off the table at this point, especially as the reports show that had the FCA acted properly on the intelligence it was given, the LCF, Connaught and even the Woodford scandals need not have happened at all.”

The first of the two highly scathing independent reports, by Dame Elizabeth Gloster into the collapse of LCF, concluded the City watchdog had failed to properly regulate the company and warned its handling of information from third parties regarding the business was "wholly deficient".

The report claimed the root causes of the City watchdog's failure to regulate the mini-bond provider properly were "significant gaps and weaknesses" in the policies and practices it implemented to analyse the business activities of regulated firms.

The second report, by Raj Parker into Connaught, warned the Financial Conduct Authority's regulation of entities and individuals connected to the fund was "not appropriate or effective" and it could have done more to protect investors.

Mr Parker also echoed the criticism of the FCA made by the Complaints Commissioner, who said the FCA had "shifted the focus" away from its regulatory failings onto IFAs.

Kevin Hollinrake, a member of the APPG, is equally convinced of the need for an inquiry, saying there was something “seriously wrong” with the FCA.

Mr Hollinrake said: “I’ve had many reasons to question the competence of the FCA’s leadership over recent years on a range of matters that have caused great public detriment, particularly to people running businesses."

Another member of the group, Paul Howell, said the findings of the reports “undermine public confidence” and it was “imperative that this is investigated fully and integrity restored”. 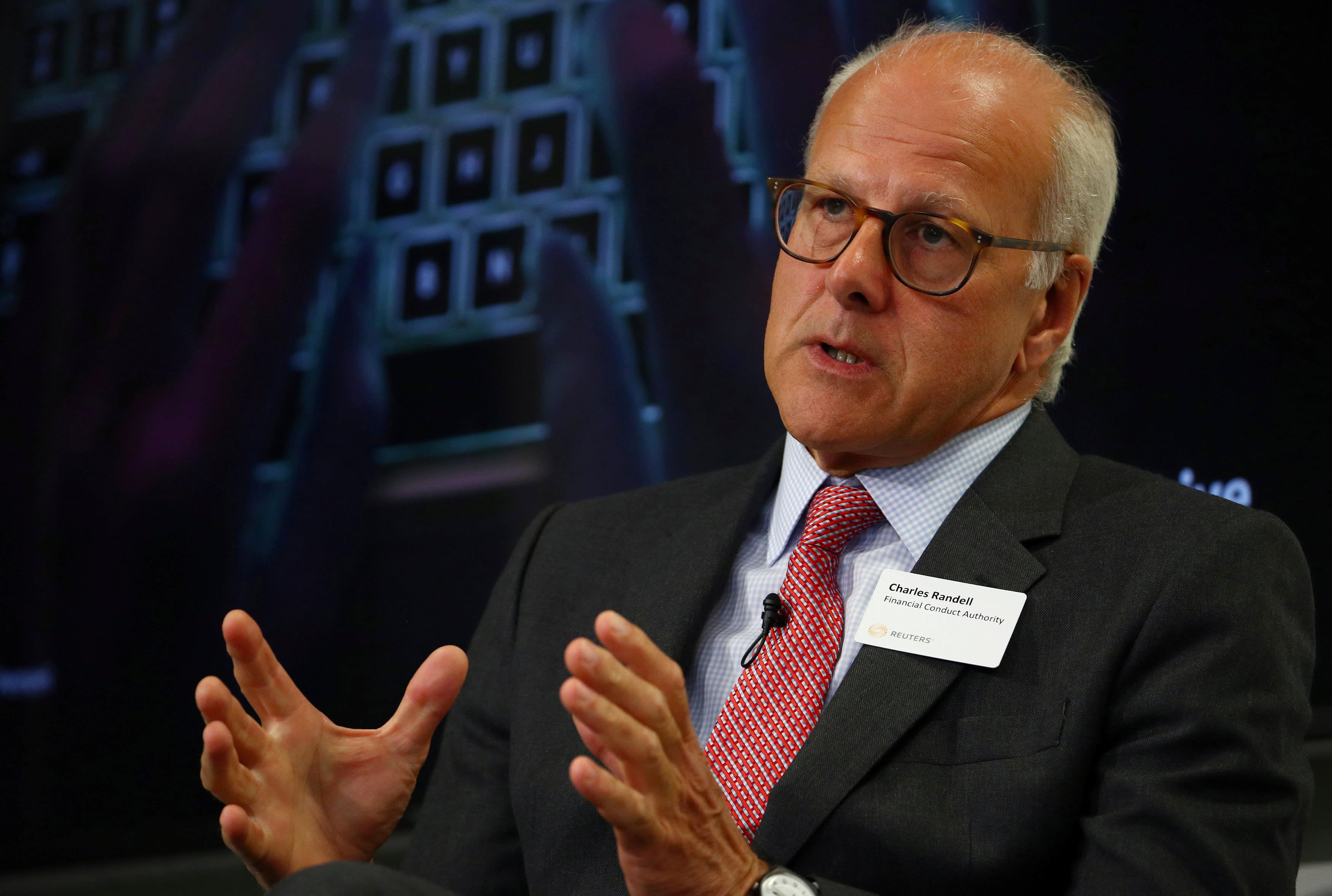