The City watchdog will take into account how a firm handles issues of diversity and inclusion to assess its culture, according to a Financial Conduct Authority senior adviser.

In a speech at the Ethnic Diversity in the City and Corporate UK Summit, the regulator’s senior adviser on the public sector equality duty, Georgina Philippou, said how a firm prioritised and embedded diversity and inclusion was a “clear indicator” of its culture.

Last year the FCA warned that firms which failed to support a good business culture could expect “increased supervisory scrutiny” from the regulator as it committed to ensuring the “transformation” of culture in the financial services industry remained a priority.

But she added: “It is easy to become overwhelmed by ‘culture’, it seems far too nebulous a concept to get your arms around. So it helps to break it down into more manageable components.”

The Financial Conduct Authority uses four key categories which it considers to be common elements of a healthy culture:

3 Effective leadership including the tone from the top

4 People policies that incentivise behaviours which created an inclusive environment

Ms Philippou said: “We want to see a healthy financial services industry with cultures that reduce the potential for harm.

“And each firm’s culture is different. There is no one size fits all model and we cannot prescribe what any firm’s culture should be, but it is the responsibility of us all, of everyone in the financial services industry, to create and maintain cultures which embody diversity and inclusion.”

It was crucial firms created “psychological safety” within the workplace, the FCA said, where employees felt safe to share ideas and speak up.

It came after FTAdviser revealed diversity and inclusion was to play a part in the watchdog’s assessment of culture at advice firms.

As the pandemic struck, the regulator warned diversity and inclusion efforts were not to take a back seat and more recently, newly appointed FCA boss Nikhil Rathi revealed plans to shake up diversity and culture both within the industry and at the regulator itself.

Ms Philippou said: “We take a real interest in what firms are doing to promote diversity and inclusion.

“It’s all about setting clear expectations with firms and getting the data we need to hold them to account on progress, and then of course following through in our regular engagements with firms.”

She added that ultimately, the FCA wanted to mainstream diversity and inclusion into all of its regulatory processes - from the gateway, in policy making, through to supervision and enforcement.

The regulator admitted it had “structural imbalances” relating to BAME representation in its own workforce.

Its ethnicity pay gap is 27 per cent, which it said represented the fact there were too many BAME colleagues in junior roles or at the junior end of roles. 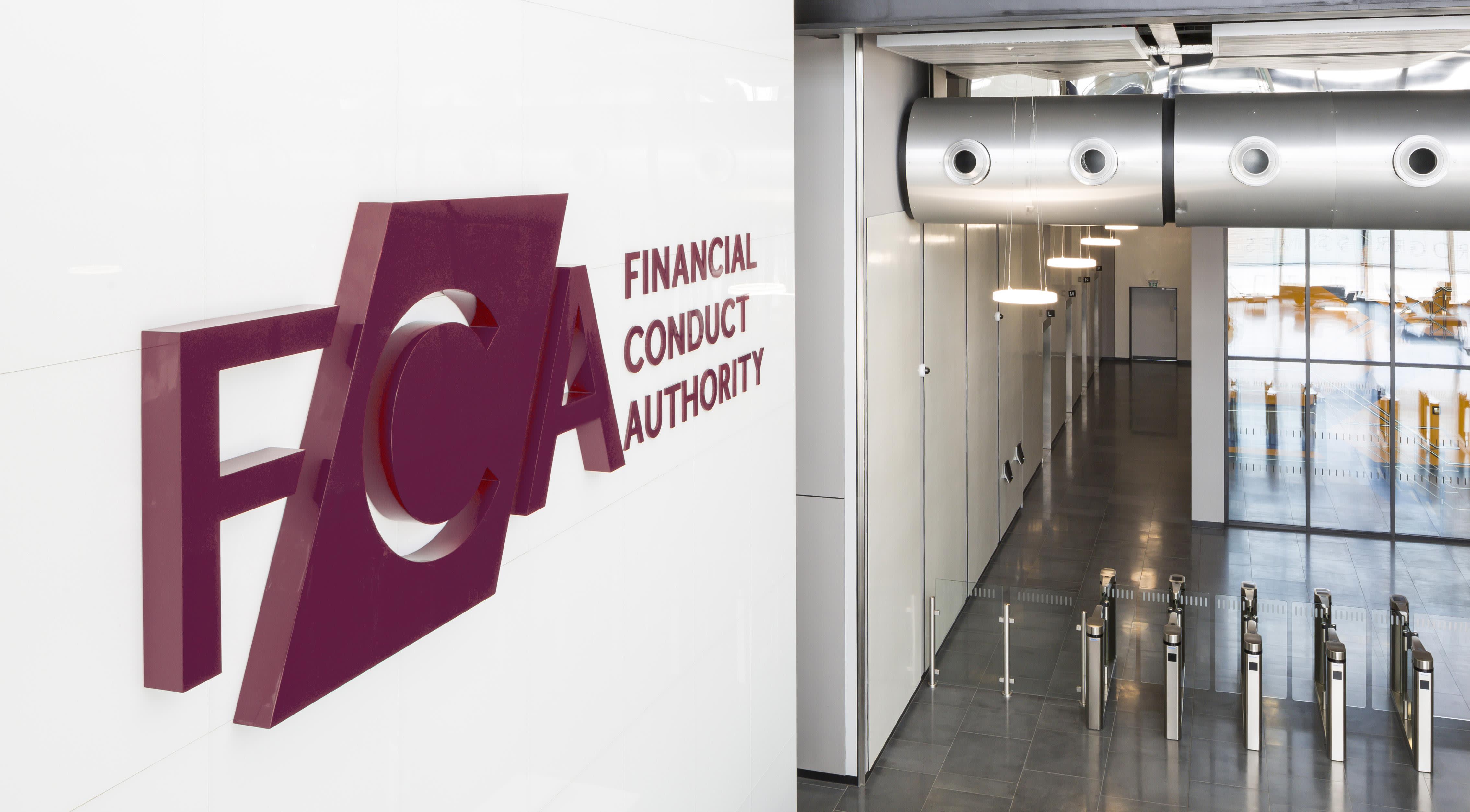