Brexit and the failure of any deal on regulatory equivalence has created a "tense" relationship that will affect UK financial services companies, a specialist has warned.

Speaking at the ProtectX2021 virtual conference, Iain Anderson, chief executive of public policy consultancy Cicero/AMO said this presented a challenge but also an opportunity to shape the rules.

He said: "The early days since a deal has been done has been difficult. I tell people Brexit is for life, not just for the past few years, so we need to [get] trade and co-operation agreements right.

"However, there is virtually nothing in the agreements about financial services and the mood music between the UK and Europe is quite tense."

He said while he believes this will calm down, he was counselling people not to rest on their laurels and not to expect to see a deal on equivalence.

In January, reports of a boost to European financial hubs such as Frankfurt and Amsterdam at the expense of London also created concerns for UK financial services.

Currently the "mood music" strikes a discord with Europe unlikely to recognise the UK's financial rules as equivalent to their own (despite the Financial Conduct Authority's rules being robust), which might prevent UK-based companies to trade as freely on the continent as it did pre-2021.

However, Anderson said this could present an opportunity for brokers and businesses to shape their own future.

He said: "Lots of intermediaries have made their own plans regardless of Brexit in order to be able to transact European business, and I think this is the essence of this.

"Think about partnerships and the opportunities these deliver, whether they are partners in the EU or wider international partnerships."

He added that while the UK has signed few deals so far it is starting to "pick up speed", with more than 50 deals in the pipeline potentially.

"Keep looking at the deal map", he advised attendees. "I think the UK is going to be plotting its own course going forward and not relying on existing mechanisms, so watch out for what the Bank of England and the Treasury says.

"And come up with fresh ideas that government wants to listen to, as it does want to hear from financial services as to what to do next."

So while the UK's financial services seem to have started 2021 on the back foot, thanks to the lack of equivalence agreements, there is the potential for a much stronger sector in the future, he suggested. 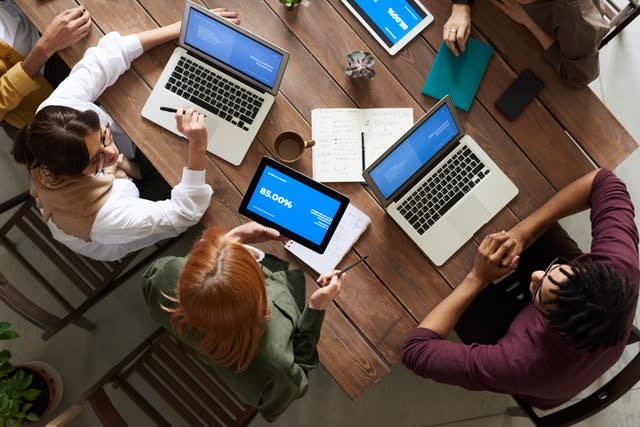 Brexit UK Europe
A service from the Financial Times