The FCA has banned IFA Jon Frensham following a 2017 conviction for grooming.

Frensham, the sole director of Frensham Wealth based in Walton-on-Thames, has been prohibited from performing any functions in relation to a regulated activity and also had his senior manager approval withdrawn.

However, the adviser referred the decision to the Upper Tribunal where both he and the FCA will present their cases.

Although Frensham's actions were not finance related, the regulator has found him not to be a fit and proper person and removed his permissions to perform his current senior management functions while issuing a prohibition order against him.

In March 2017, Frensham (formerly known as Jonathan James Hunt) was convicted of attempting to meet a child following sexual grooming.

He was sentenced to 22 months’ imprisonment, suspended for 18 months.

Frensham, then 41, had been caught chatting to a girl he believed to be 15. He asked her if she was looking for a date, unaware she was a 36-year-old member of a vigilante group.

He had denied arranging to meet the girl but was convicted after a trial at the Old Bailey.

In publishing its decision, the FCA stated: “Given the nature and circumstances of his offence, the FCA considers that Mr Frensham is not a fit and proper person to perform any function in relation to any regulated activity carried on by any authorised or exempt persons or exempt professional persons.

"This is because he lacks the necessary integrity and reputation.”

It added: "The FCA considers that, as a result of this, Mr Frensham poses a risk to consumers and to confidence in the financial system.

"Therefore, the FCA considers it is appropriate, in order to advance its statutory objectives to withdraw his approval to perform senior management functions and to impose a prohibition order on him."

Last year, the FCA banned a trio of advisers convicted of unrelated sex offences in 2018.

This was the first time the regulator had taken action against approved individuals for such offences. 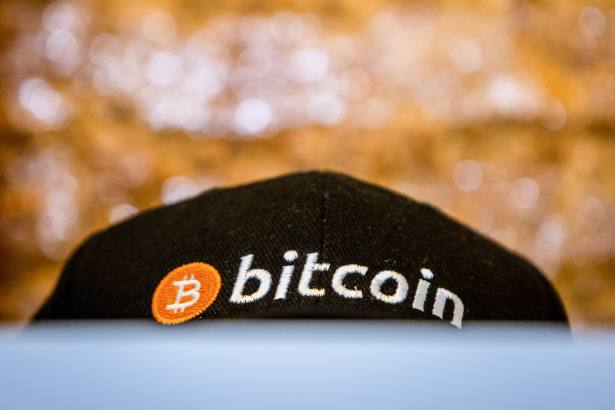 FCA could do more to help members in LV deal, MPs told 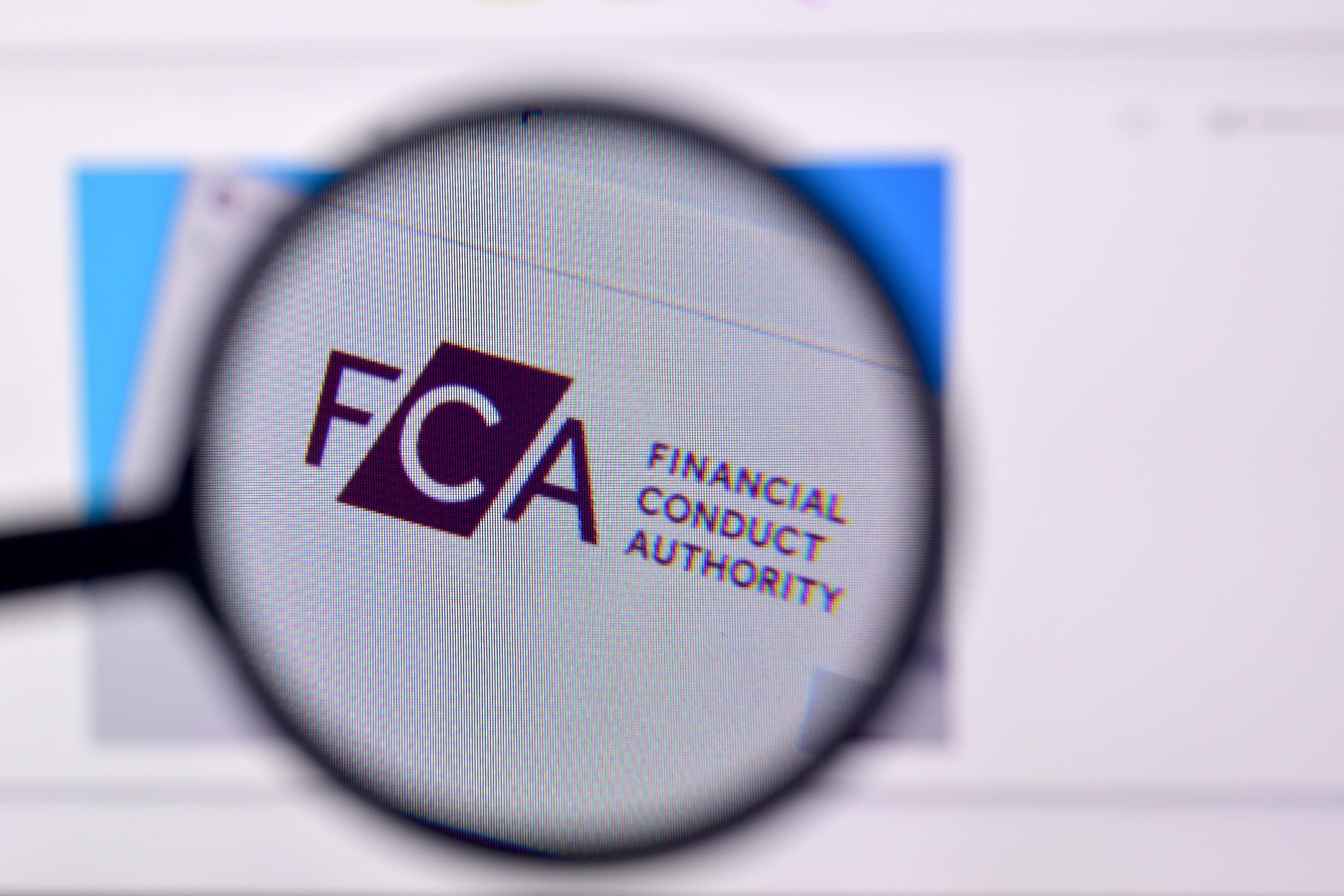