Former independent financial adviser Bartholomew Hawkins has appeared on the latest list of firms declared in default by the Financial Services Compensation Scheme.

The Cardiff-based IFA that had advised members of the British Steel Pension Scheme (BSPS), was declared in default by the FSCS three weeks ago.

Bartholomew Hawkins is facing 13 claims to but the FSCS has yet to pay out anything it said at the time.

A number of other financial advice firms appeared on the list form March, published today (21 April).

Fiona Kidy, FSCS chief financial officer, said: "FSCS is here to protect consumers across the UK and to contribute to financial stability.

"We are reaching out to consumers to let them know that compensation may be available if they have suffered losses due to a failed financial services firm.

"We are a free and independent service. Customers can claim directly with FSCS and we are proud of the efficient and easy-to-use service we offer." 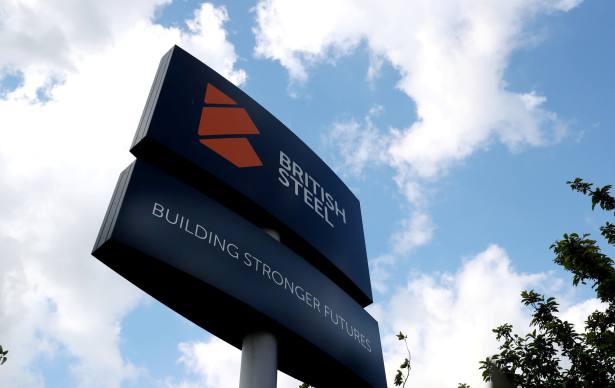 MPs to call for review of FCA action over British Steel