Clients have been reminded of rules whereby HM Revenue & Customs is including explicit demands for information on any cryptocurrency and assets in e-money wallets as part of its efforts to tackle tax evasion.

According to HMRC, although the majority of individuals and businesses pay the tax due, there are some taxpayers it suspects of tax evasion and avoidance, and e-money, value transfer systems and crypto have been used to hide assets.

The revenue's watchlist of assets includes:

An HMRC spokesperson said: “The majority of individuals and businesses pay the tax that is due – however there remains a determined minority who refuse to play by the rules.

“We take robust action to make sure that everyone pays the tax due – from individuals operating in the hidden economy through to action against sophisticated organised crime groups, and complex investigations into offshore structures used to hide earnings and other assets.”

HMRC's 'statement of assets' form, which is used to demand a complete accounting of all a taxpayer’s assets in an investigation, has always asked people to list their assets, but now it is explicitly listing cryptoassets as something that needs to be declared.

According to accountancy firm UHY Hacker Young, this is a further step in its attempt to get to grips with the problem, and those who are found to have lied to HMRC about their assets can expect to be prosecuted.

David Jones, director at UHY Hacker Young, commented: “HMRC suspects an increasing amount of hidden wealth is slipping through its fingers thanks to the rise of cryptocurrencies and other unsanctioned money transfer systems.

"This demand for information is an important step in HMRC’s fightback against that.”

He said the initiative came "hand in hand" with HMRC’s publication of its Cryptoassets Manual, adding: "A defence of ignorance of the law in this booming sector will no longer wash with the taxman.”

Some assets, such as Black Market Pesos, are almost exclusively used by organised crime but criminal proceeds flow through relatively mainstream assets like Bitcoin at a rate that some find alarming.

For example, cybercriminals overseas take virtually all of their ransom payments in Bitcoin to avoid detection.

Jones added: “While criminals can still choose to not declare these assets, doing so gives HMRC another opportunity to bring criminal charges against them if their forensic work finds a hidden Bitcoin wallet.”

Earlier in April, FTAdviser reported on the growing acceptance for harmonised tax regimes for crypto and digital assets. A survey carried out among members of professional body Global Digital Finance found the majority believed a global tax regime could help to legitimise the industry.

Moreover, among those canvassed for the study, increasing tax measures on crypto were seen as inevitable. 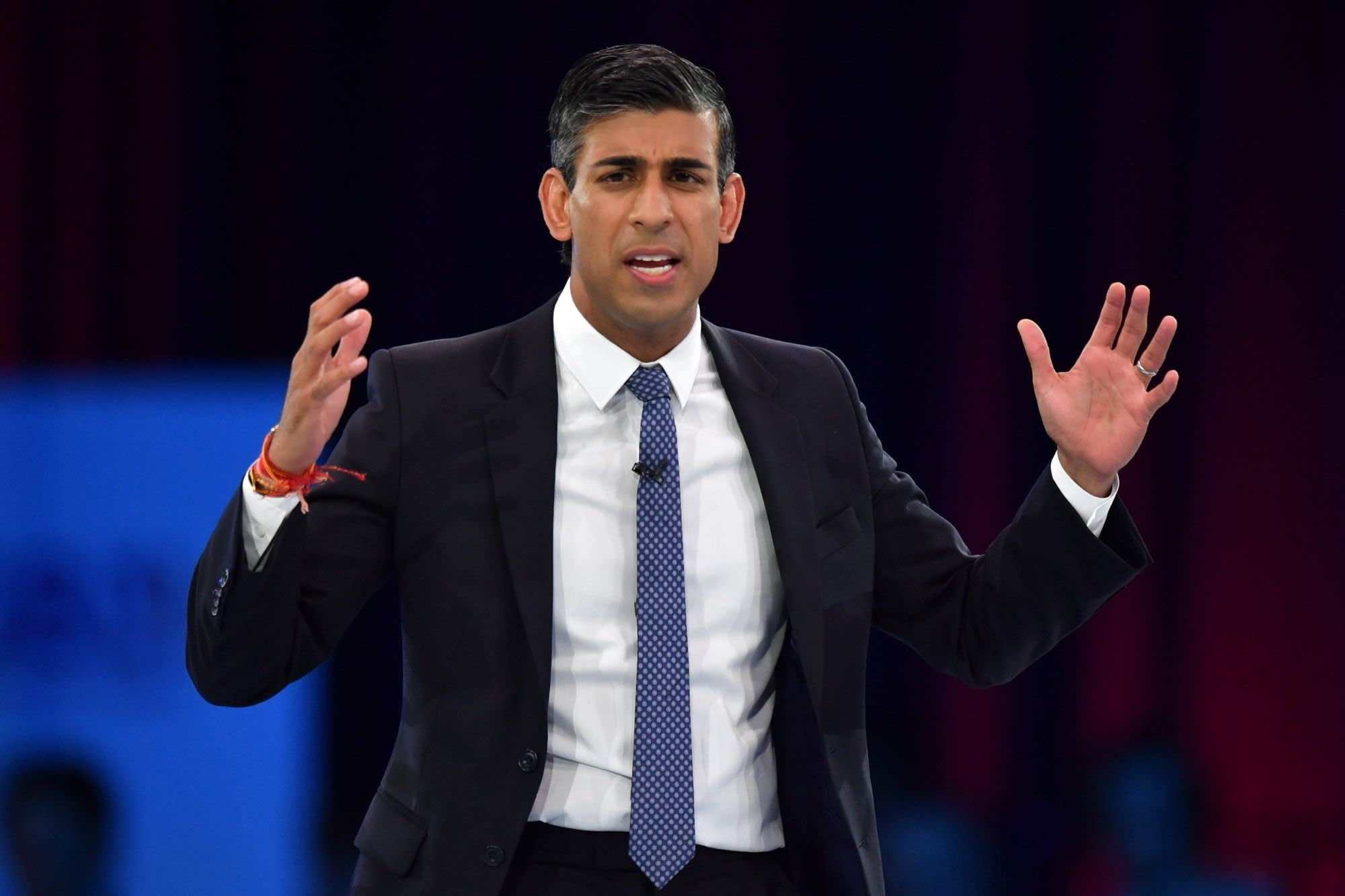