The government has announced measures to tackle some online scams in its latest Online Safety Bill, after an ongoing push from the industry over the past year.

In the Queen’s Speech yesterday (May 11), a new version of the Online Safety Bill was introduced to include financial fraud and user-generated online scams but not fraud via advertising, emails or cloned websites.

Speaking at the House of Lords, the Queen said the government “will lead the way in ensuring internet safety for all”, while “harnessing the benefits of a free, open and secure internet”.

This comes after 17 groups, including trade body Pimfa, joined forces and wrote a letter to the Home Secretary and Digital Secretary last week, calling for the proposed bill to include scams as a means of ensuring consumers are better protected against the financial and emotional harm caused by fraudsters.

The new bill will include measures to tackle user-generated fraud and will force online companies take responsibility for tackling fraudulent user-generated content for the first time.

This includes posts on social media, such as romance scams and fake investment opportunities posted by users on Facebook groups or sent via Snapchat.

Chris Cummings, chief executive of the Investment Association, said: “We welcome the news that the Online Safety Bill will place a duty of care on companies to improve the safety of their users online and require them to tackle illegal content on their services.

“But it is vital that this includes regulating online platforms to stop online financial scams. These scams are ruining lives at a time when financial wellbeing has never been more important due to the Covid-19 pandemic.

"We urge the government to take action now against these devastating scams in the Online Safety Bill and ensure millions of people are properly protected.”

This will be welcome news for the industry, which has fought tirelessly for scams to be included in the bill, though some say the government should have done more.

Tim Fassam, director of government relations and policy at Pimfa said: “The publication of the Online Safety Bill in its current form is a great step forward in the battle to stop organised criminals defrauding the public.

"But while the bill attempts to tackle fraud via user generated content on social media sites and dating apps, paid for online adverts from fraudsters and cloned - and therefore fake - investment firm websites appear conspicuous by their absence from it.

“We are, however, encouraged that the bill will face pre-legislative scrutiny before being formally introduced to the House of Commons and look forward to working with ministers and MPs in order to ensure that all financial harms, which have a devastating impact on the financial and mental wellbeing of victims, are included in the bill." 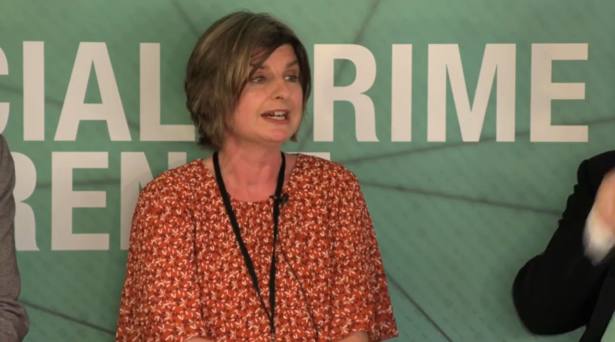 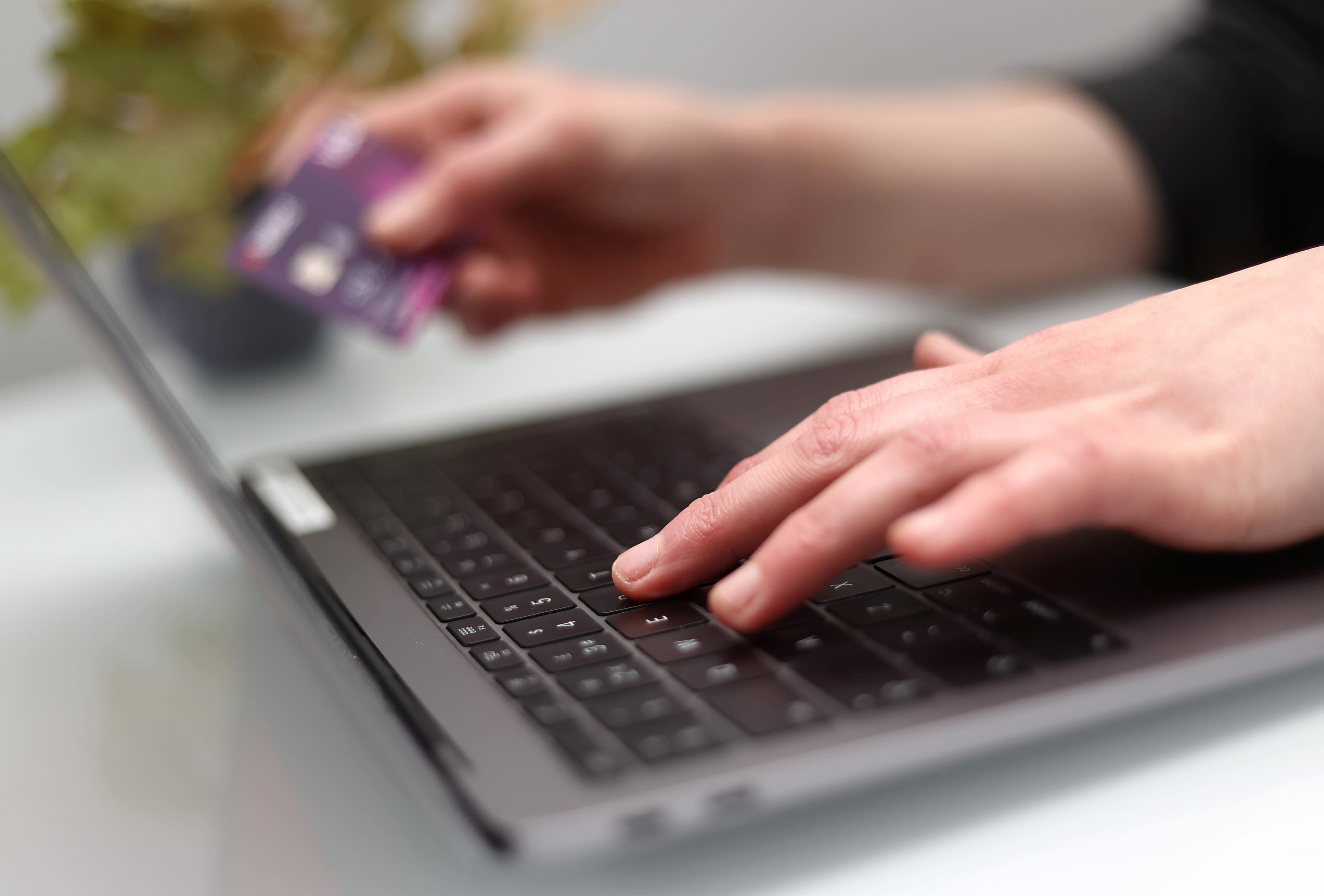 Scams Investments Pensions
A service from the Financial Times