An advice firm trading as The Newton-Barr Partnership has been declared in default after receiving a pension transfer complaint.

The Financial Services Compensation Scheme said the subsidiary firm, A. Campbell, was placed in default on May 25, 2021 and so far, it has received one claim for a personal pension transfer.

The firm, which had been authorised since December 7, 2005 is no longer authorised and cannot provide regulated activities and products.

According to the Financial Conduct Authority register, the advice firm had three trading names: The Newton-Barr Partnership, Pensions Route One and Integrated Finance.

The FSCS describes a firm as being “in default” when it is unable, or is likely to be unable, to pay claims against it.

This is generally because the firm has stopped trading and has insufficient assets to meet claims, or is in insolvency.

Earlier this week, the Financial Ombudsman Service reported that new complaints about investments and pensions rose 91 per cent in the past year, according to its annual complaints data for the 2020/21 financial year.

In recent years, claims costs from firm failures have skyrocketed.

In January, the FSCS forecasted that it will need more than £1bn from the industry to cover the cost of compensation for the coming year, maxing out the advice sector’s limit for the second year running.

But this was reduced to £833m earlier this month as the FSCS now expects firm failures and some claims to be delayed over the next few years.

Advice firms are expected to contribute £240m to the levy. This is the same as last year, due to the fact the class is forecast to breach its funding limits for the second year in a row.

FCA: 'Some of our standards will be tougher than EU's' 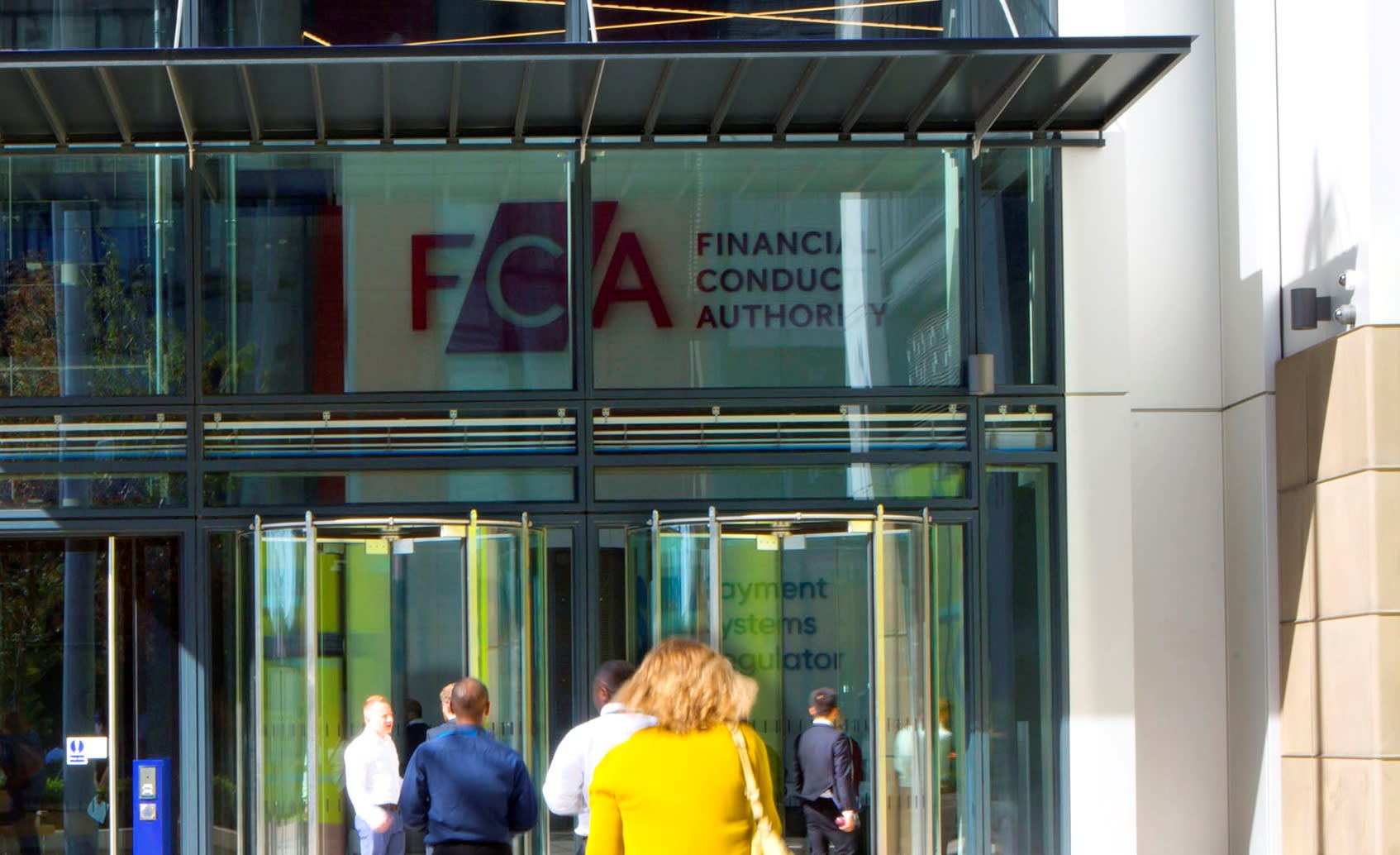