The Financial Conduct Authority is proposing changes to its decision-making process to enable it to make faster and more effective decisions, but some have warned about the side effects of this.

The FCA is consulting on moving some decision-making from its Regulatory Decisions Committee (RDC) to its authorisations, supervision and enforcement divisions.

This means it will take away responsibility at board level and redistribute it to senior members of FCA staff close to the matters.

It said the changes will help improve how it tackles firms and individuals who do not meet the required standards and allow it to move more quickly to stop and prevent harm faster.

And while many have welcomed the proposals some are more sceptical of what they would allow the regulator to do.

Imogen Makin, head of financial services regulatory investigations at DWF, said: "We, and the firms and individuals we represent, would welcome swifter and more effective FCA action against scammers and unauthorised businesses on the regulatory perimeter, but these plans could be a recipe for the exercise of more arbitrary – and potentially excessive - power in relation to authorised firms struggling with compliance issues and individuals who merely made mistakes.

"Whilst the RDC is not a completely independent check on FCA powers, it does drive due process, which gives us a chance to make representations.”

Makin warned of situations where the regulator might take "unreasonably harsh, draconian action" which could have irreversible consequences for businesses and their senior managers.

“Reference to giving 'greater responsibility for decisions to senior members of FCA staff' suggests this risk will only increase. The list of decisions that could be made by FCA staff is 'liberty and livelihood' stuff."

Likewise, Pippa Tasker, a financial services partner with law firm CMS, said: “The combination of Nikhil Rathi’s statement that he wants to build a more assertive regulator and ‘an organisation that tests its powers to the limit’, with the removal of the objective decision maker from the critical authorisation and permissions processes, could create a dangerous cocktail for firms.”

The FCA is embarking on a transformation programme and has previously said it wants to be a more innovative, assertive and adaptive regulator.

In today's consultation the decisions it wants to hand to FCA staff included:

Certain decisions will be retained by the RDC including in relation to contentious enforcement cases, where the FCA is proposing a disciplinary sanction or seeking to impose a prohibition order.

Emily Shepperd, executive director of authorisations at the FCA, said: “The proposed changes will allow us to be more efficient by making best use of the breadth of expertise across the FCA and by putting certain decisions back to the subject matter experts.

“As a result of that there will be greater accountability in those areas. The changes will help to increase the speed and reduce the regulatory costs of dealing with firms and individuals that fail to meet the FCA standards.” 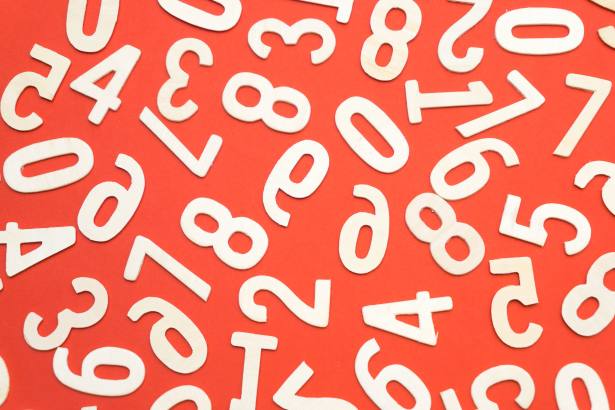