Barclays' chief executive officer Jes Staley has stepped down following an investigation by regulators into his links with disgraced financier Jeffrey Epstein.

In a statement today (November 1), Barclays said it was made aware on Friday evening of the “preliminary conclusions” from the Financial Conduct Authority and Prudential Regulation Authority’s investigation.

It said: “In view of those conclusions, and Mr Staley's intention to contest them, the board and Mr Staley have agreed that he will step down from his role as group chief executive and as a director of Barclays.

“It should be noted that the investigation makes no findings that Mr Staley saw, or was aware of, any of Mr Epstein's alleged crimes, which was the central question underpinning Barclays' support for Mr Staley following the arrest of Mr Epstein in the summer of 2019.”

Barclays said the board was disappointed at the outcome, having seen Staley run the group successfully since December 2015.

The bank added: “The regulatory process still has to run its full course and it is not appropriate for Barclays to comment further on the preliminary conclusions.”

The bank said no decisions have yet been made in respect of any further remuneration payments to be made to Staley.

Meanwhile, Barclays head of global markets, C.S. Venkatakrishnan, who also goes by the name Venkat, has been appointed CEO, subject to regulatory approval.

Barclays said the board has had succession planning in place for some time, including reviewing potential external appointees, and identified Venkat as its preferred candidate for this role over a year ago.

“The board has long been confident in Venkat's capabilities to run the Barclays Group and is delighted to have such a strong internal candidate,” it said.

Venkat will receive fixed pay of £2.7m, delivered 50 per cent in cash and 50 per cent in Barclays shares, alongside a pension entitlement of £135,000 per annum and potential incentive payments of up to 93 per cent of fixed pay.

A spokesperson for the regulators said: “The FCA and PRA do not comment on ongoing investigations or regulatory proceedings beyond confirming the regulatory actions as detailed in the firm’s announcement.”

Barclays' shares were 1.7 per cent lower in early trading following the announcement. 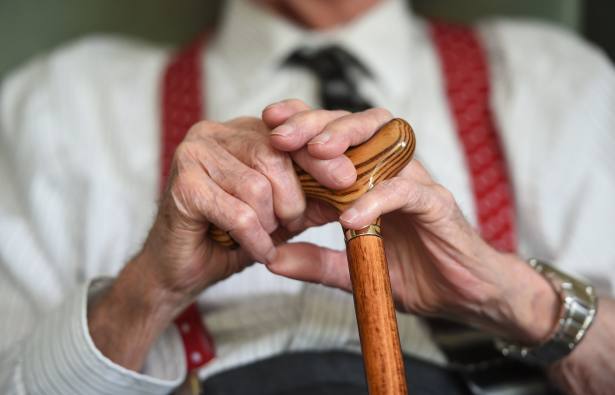