The Financial Conduct Authority is expected to crack down on funeral plans this year, when it gains the power to oversee this market.

From July 2022, the FCA will take on responsibility for regulating the pre-paid funeral plans sector, with advice in this market falling under the “advising on investments” permission.

Alain Desmier, the founder of lead generation platform Contact State, said advisers should expect the regulator to take an active interest in this market as soon as it had the power to do so.

He said: "2022 is the year that funeral planning comes under the purview of the FCA precisely because of the short term ‘click bait’ style funeral adverts that Facebook struggled to control.

"Cheap media prices and outrageously large commissions created some ‘cremation cowboys’ which created an unsustainably low barrier to entry for what was in effect a savings product.

"I think the FCA will enforce their own rules strictly to set the standard for a new product under its purview."

The FCA's rules mean that if a firm is recommending specific funeral plans then this is very likely to be advice, so all firms recommending plans will be required to hold this permission.

The regulator will also ban commission payments to stop any conflicts of interest or poor outcomes.

Instead, advisers will only be able to be paid via direct fees from clients.

Last year the FCA consulted into the compensation and help available to clients in the event of a firm failure in the funeral plan space.

The FCA previously proposed that clients will have access to the FSCS and Financial Ombudsman Service from day one in the event that they are given negligent advice or the firm fails without paying out its obligations.

But as part of its new consultation, the FCA looked at changes to the rules which would mean the FSCS could secure continuity of funeral plans rather than paying compensation. 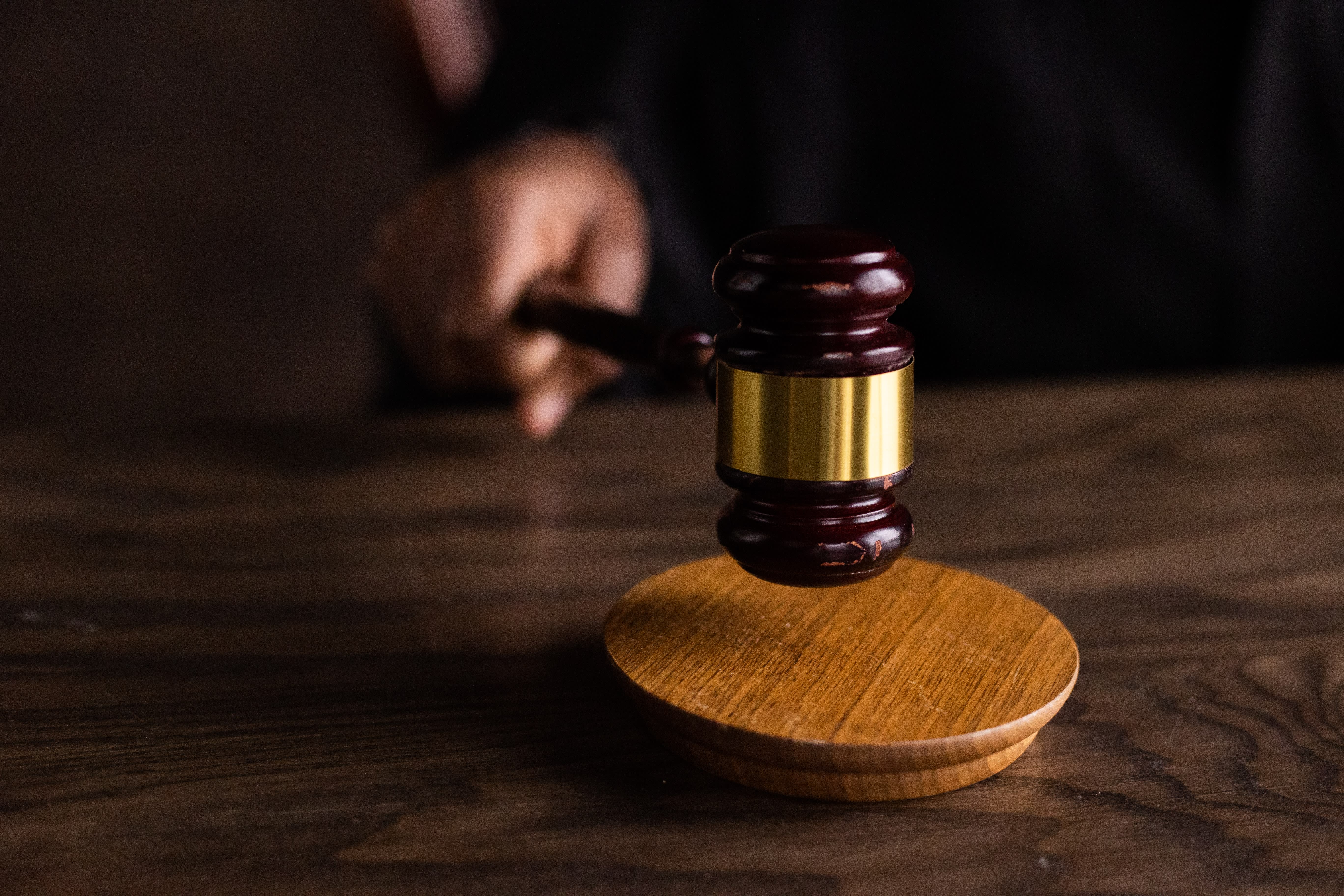