The Complaints Commissioner has thrown out an adviser’s fifth complaint against the FCA saying finality must be reached after the same issue has been raised numerous times before.

Alistair Hinton said he remained unhappy with the FCA’s actions with respect to a dispute over its Financial Services Register, and that the FCA should have informed him over its exemptions under the Data Protection Act in a previous investigation.

Hinton also said a complaint he raised on August 12 2021, while being acknowledged, was not substantively addressed nor have any monthly updates been provided.

The regulator said the first complaint directly relates to a complaint made by Hinton in 2009, therefore the FCA’s view is that it is not a new complaint.

The Complaints Commissioner upheld this.

Amerdeep Somal, the Complaints Commissioner, said: "I consider your current complaint to be connected to the matters raised in your previous complaints. Therefore, I agree with the FCA that it was correct not to revisit this matter.

"I appreciate that you remain dissatisfied with the outcome on your complaints, however, I see no grounds for reopening this complaint. I also agree with the FCA that both it, and this office, have reviewed this complaint thoroughly and that finality must be reached."

The second complaint was about whether the remedy of £125 offered by the regulator to Hinton was sufficient.

Somal said the FCA’s apology and its offer of ex-gratia payment was sufficient.

“You have expressed to me that you do not consider that the previous commissioner’s and my views are necessarily right and you remain dissatisfied that matters related to this complaint have not been resolved in a satisfactory manner to you,” she said.

“The crux of the matter is that notwithstanding all that, unfortunately there is nothing more that can be done for you under the complaints scheme."

The dispute centres on a register entry which gave the impression both him and his wife were directors of a firm which the regulator had publicly censured.

Hinton had initially complained to the FSA in 2009, and then took the matter to the Complaints Commissioner, but it emerged the regulator would be unable to address the complaint because doing so could cost up to £100,000.

Hinton outlined how in 2009 the FSA upheld the complaint and declined redress on the grounds of alleged “legal and factual correctness”, in 2016 the FCA rejected the complaint declining redress on cost grounds, and in 2020 the FCA removed all of the disputed data without explanation.

"If the register minus that data is now 'legally and factually correct', it would have been so in 2009," he said.

"As three successive Complaints Commissioners upheld all three responses, despite their differences, so FSA/FCA may publish or cease to publish as it sees fit, irrespective of damage that such actions and inactions might cause.

"In short, all goalposts may be moved on the regulator’s whim." 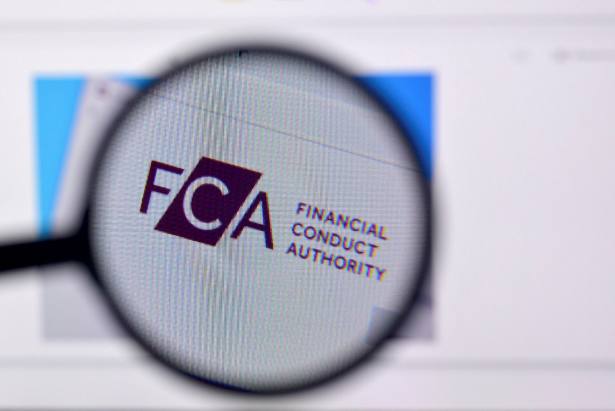