The Pensions Regulator has launched a new campaign urging trustees to prepare for the pensions dashboards deadline.

The “Deadline” campaign, launched on June 22 by the watchdog, will serve as a stark waring for pension funds to get data ready, since they are “at risk of failing to meet their legal pensions dashboards responsibilities”.

Data released in advance from TPR’s 2021 surveys, to be published in the coming weeks, showed that 51 per cent of defined contribution schemes and 33 per cent of defined benefit schemes continue to hold at least some member records non-electronically.

Moreover, just 4 per cent of DC schemes and 9 per cent of DB pension funds have begun to digitise the information they hold in preparation for pensions dashboards.

We will take a dim view of trustees who carelessly fail to prioritise their dashboard responsibilities.

In addition, only 37 per cent of DC and DB schemes have discussed pensions dashboards at their scheme’s trustee board meeting, with only a similar proportion having engaged with their administrator about their scheme’s data, the regulator revealed.

“Robust and accessible data and failsafe systems are essential to ensuring pensions dashboards offer savers the information they need to make informed decisions about their retirement savings,” TPR stated.

Minister for pensions and financial inclusion Guy Opperman said: "Clear pensions information at the touch of a button will ensure savers are better informed and more engaged and will help people plan more effectively for retirement.

"It's vital providers are preparing for their introduction and I urge them to take action now if they have not done so already."

To help trustees meet their dashboard duties, TPR also published new guidance based on draft regulations recently consulted on by the DWP.

While outlining trustees’ legal duties, the guidance also includes a checklist to help schemes manage their progress, which will be regularly updated, the regulator said.

According to the document, trustees should start by checking their connection deadline.

Current legislation dictates that large schemes – with 1,000 or more members — will have a staging period to start providing data for the Money and Pensions Service dashboard from April 2023 to September 2024.

Small and micro schemes - those with fewer than 100 members - are not currently covered by the draft regulations, but the Department for Work and Pensions expects to stage these schemes from 2026.

TPR also advises trustees to “have pensions dashboards firmly on their board agendas,” and decide how they will connect with the platform. This can be done either by an in-house solution, through a pensions administrator or an integrated service provider.

Schemes should also be taking stock of and digitising their data, the watchdog noted, as “this is crucial so that savers are successfully matched to their pensions”.

The regulator added, however, that more detailed and up to date guidance will be published later in the year, which will reflect the final regulations and the technical standards being developed by MaPS – which will be consulted on in summer. 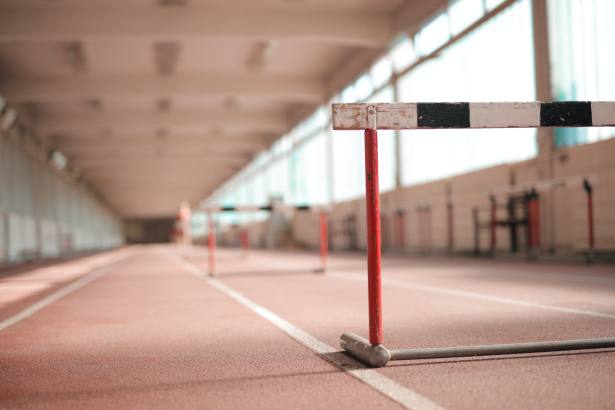 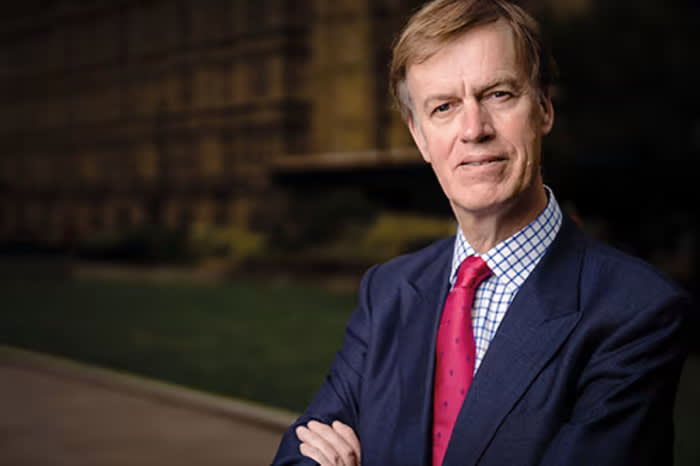