A group of MPs has asked for industry views on cryptoassets as the Treasury committee explores the role of the products in the UK.

The Treasury committee has today (July 13) launched an inquiry into cryptoassets, and has asked whether cryptocurrencies are likely to replace traditional currencies and what opportunities and risks the use of cryptoassets pose for the economy.

It will also look at how regulation can be balanced between providing protection for consumers while not hampering innovation, and has asked whether the government and regulators are suitably well-equipped.

Cryptoassets have the potential to bring new and innovative changes...however there are also significant concerns [around their use]

The committee said in a statement that it is looking to investigate whether regulation could benefit crypto asset start-ups by improving trust in the assets, and how distributed ledger technology could impact financial institutions.

Finally, the group is asking for feedback on how other jurisdictions are approaching cryptoassets, to see what the UK can learn.

Chair of the Treasury Committee, Mel Stride, highlighted the drastic falls seen in the value of cryptoassets in recent months, which has seen total market capitalisation of almost $3tn (£2.5tn) in late 2021 crash to around $900bn (£756bn).

“Cryptoassets have the potential to bring new and innovative changes to the UK financial system, the economy and broader society,” he said.

“However, there are also significant concerns around their use to launder funds, purchase illegal products, and evade international sanctions.”

Crypto 'too big to ignore'

The consultation comes weeks after the director of regulatory consulting group ACA Group warned that cryptoassets are now "too big" for governments and regulators to ignore.

Martin Lovick said the Financial Conduct Authority will likely seek to get involved to warn people of the underlying risks of this sector.

“It's got too big for regulators and governments to ignore,” he said. “A lot of the work has hitherto been done on sort of defining what exactly is a regulated investment.

"It is not going to go away in a hurry and my view is, regulators are entirely right to look at making sure that consumers are absolutely aware of the risks and not being fooled by promotions that are actually downright fraudulent.”

Last month the Bank of England warned markets about the volatility of cryptoassets.

In its bi-annual Financial Stability report the UK’s central bank said a number of vulnerabilities were exposed within cryptoasset markets similar to those exposed by past episodes of instability in more traditional parts of the financial system.

“Investor confidence in the ability of certain so-called ‘stablecoins’ to maintain their pegs was weakened significantly, particularly those with no or riskier backing assets and lower transparency.”

Although these events did not pose risks to financial stability overall, unless the development of cryptoasset activity and its interconnectedness with the wider financial system is addresses, systemic risks would emerge, the bank added. 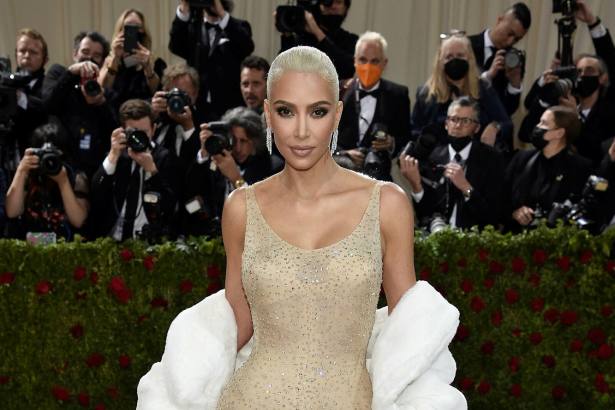 Investments Regulation UK Cryptoassets
A service from the Financial Times