The regulator published data today (August 4), which showed the number of whistleblowing reports between January and March 2022, received by telephone, email, online reporting form and post.

Over Q1, most of the new reports were via the online reporting form.

The FCA said: “A whistleblower can choose to remain anonymous when making a report through any of our reporting options.

“Whistleblowers need to feel comfortable when making a report so they can provide relevant and sufficient detail to help our review of their concerns.”

The City watchdog said the whistleblowing team reviews all reports to make sure it can manage information appropriately.

“We redirect any information we get from consumers or firms to other relevant teams to consider, such as our supervision hub,” it said.

Most of the reports the FCA received in Q1 saw whistleblowers providing the regulator with their contact details.

The FCA said every report contained one or more allegations of wrongdoing.

The chart below lists the top 10 allegations made in whistleblowing reports in this period.

Data security refers to allegations of poor data handling or misuse within a firm or by an individual.

The FCA said allegations may include the details of data breaches, or information about weak systems in place to deal with or prevent such breaches.

“Our supervision division typically assesses reports about data security, with each allegation considered separately,” it said.

“We will also share anonymised intelligence with the Information Commissioner’s Office where it is relevant.”

Last year, the FCA said it received a total of 2,754 separate allegations of misconduct, including fraud, money laundering and compliance complaints.

The data, from the FCA’s Annual Report and Accounts 2020-21 and analysed by the think tank Parliament Street, detailed the allegations - which were provided by 1,046 whistleblowers. 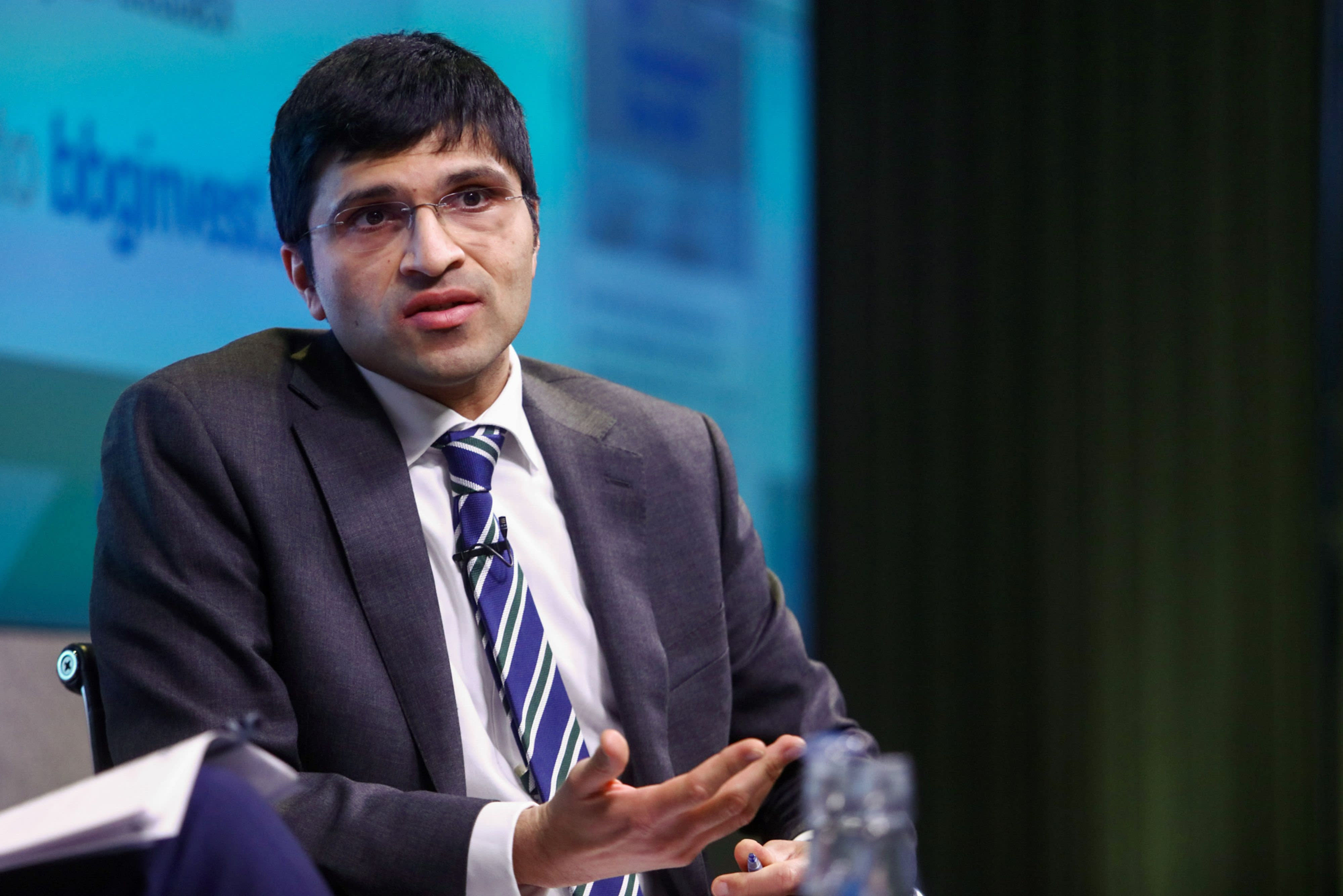