The Financial Services Compensation Scheme has said approximately 78 per cent of ifits claims have an element of poor financial advice.

“But sadly, there are a number of bad players - deliberately or misinformed - that come into the industry, cause immense damage and ripples across many areas and that’s the type of financial advisers that we see unfortunately.”

Alongside poor financial advice, Rainbird explained that pension advice is particularly a growing area for the FSCS.

“[It’s] extremely complex [and] extremely upsetting for customers who have to come and see us but a growing area of our work is on those complex mentioned claims,” she said.

“Sadly, all of our customers are extremely vulnerable - they've had pretty awful things happen to them and they're worried, frightened, angry, upset and every emotion that you wouldn't want to see in a customer.

“Some have lost their entire pension pot and have very little chance to recover that because the vast majority of the time, they [only] find out there is no pension pot exactly at the time when they need to claim that pension pot.”

“It's fair to say that within that 95 per cent, a significant number of them have a salary much lower than that.

However, in a policy statement published in July 27, the FCA announced that companies will have an additional three months for all new and existing products and services that are currently on sale.

The implementation deadline will be extended for a further 12 months (until July 31, 2024) for closed book products to give firms more time to bring these older products, that are no longer on sale, up to the new standards. 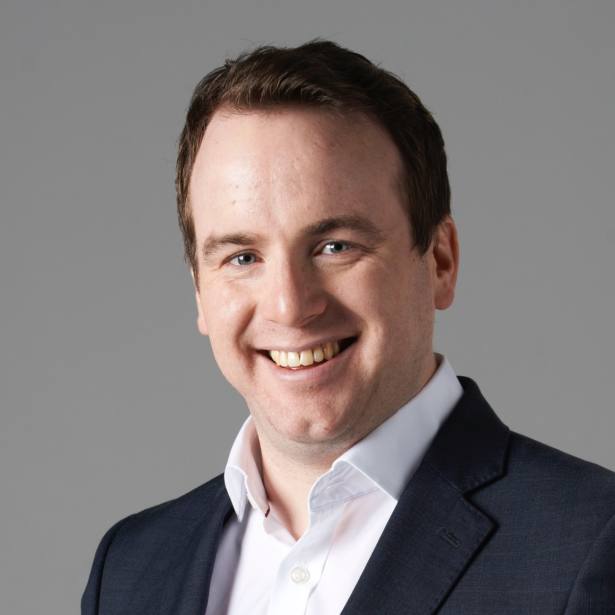