The FCA is not trying to “catch anyone out” with the consumer duty and welcomes conversations with the industry over the review on the boundary between advice and guidance.

Michael Lawrence, a technical specialist in the FCA’s consumer investments sector team, said the regulator is looking to see how firms are responding to the duty.

“We are not trying to catch anyone out here,” he said.

However, he added that “this needs to be taken seriously”.

Lawrence said the regulator has plans to write to specific parts of the sector with more detail on the duty.

The City watchdog has previously urged the industry to take the regulation seriously, with its director of consumer investments saying it is “consciously seeking” to raise standards in the sector.

“If you are already doing your TCF, you might not be in a good position as the duty does go beyond what we expect, we hope [you are] doing a gap analysis and work out what to do by July.”

Currently, firms are bound by FCA rules and principles to treat customers fairly, which include offering products and services at fair prices.

Lawrence said the regulators’ “door is open” to firms who want to have “constructive conversations” on the upcoming review into the advice and guidance boundary.

He did not confirm the time frame of the review.

The FCA announced the review into the boundary earlier this year, which was widely welcomed by the industry.

“We recognise that where the boundary currently sits has consequences, and the review is to explore that in more detail.

“There are no pre-judged outcomes, and we are keen to look at all parts of the industry…the plan is to keep the communication ongoing” he added. 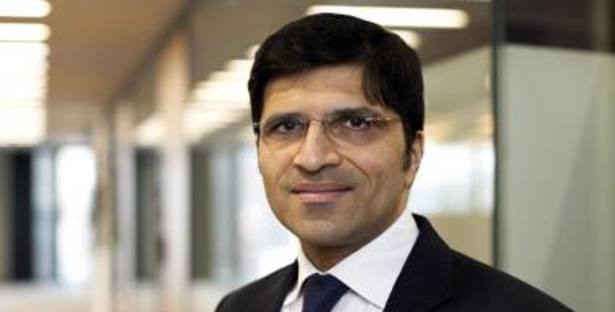 Consumer duty Regulation
A service from the Financial Times