The Financial Ombudsman Service cut its backlog of cases by half in the year to March, however 110,000 open cases remain with the organisation.

It resolved 218,740 cases during the year, excluding the 16,000 Amigo Loans cases that it was unable to close due to an ongoing legal process.

Chair of the Fos, Baroness Zahida Manzoor, said despite this “good progress”, the organisation said it recognises that customers are still waiting too long for an answer.

“More remains to be done to deliver sustainable improvements, most notably through our digital transformation, a new operating model and a dedicated ‘gateway’ for new enquiries and complaints.

“My board and I accept the complexities at play, and the need to fully test costs and anticipated benefits, but that said, the imperative and case for change remains.

“Our customers deserve better – so we must push ourselves to deliver at pace – albeit safely and thoughtfully.”

The Fos missed its target of the median time it took during the year to solve a case, which was 6.4 months, over two months longer than its target of 4.2 months.

Consumer satisfaction scores also dropped, particularly in non-upheld cases where satisfaction dropped from 43 per cent in 2020-21 to 36 per cent last year.

Current accounts were the most complained-about product in the year to March 30, accounting for 25,000 of new cases, with a substantial proportion of these relating to fraud and scams.

The Fos said most of these were ‘authorised’ fraud, where customers move money into an account they believe is legitimate, with these types of scams rising 20 per cent year-on-year.

Personal pensions were the most complained-about investment and pensions product, accounting for 2,662 complaints which were mainly for unsuitable pension arrangement recommendations or for those who had been given wrong or incomplete information about a pension.

The report shows that the Fos did not meet its targets for ethnic or gender diversity at senior management level in the period.

Its target for senior managers identifying as being from an ethnic minority background was 20 per cent, and it achieved 16 per cent.

The organisation said its ongoing plan to improve representation includes “continued efforts” in recruitment, targeted intervention, and an action plan.

While 45 per cent of the Fos’s senior managers at the time were female, this was 5 percentage points short of its target. 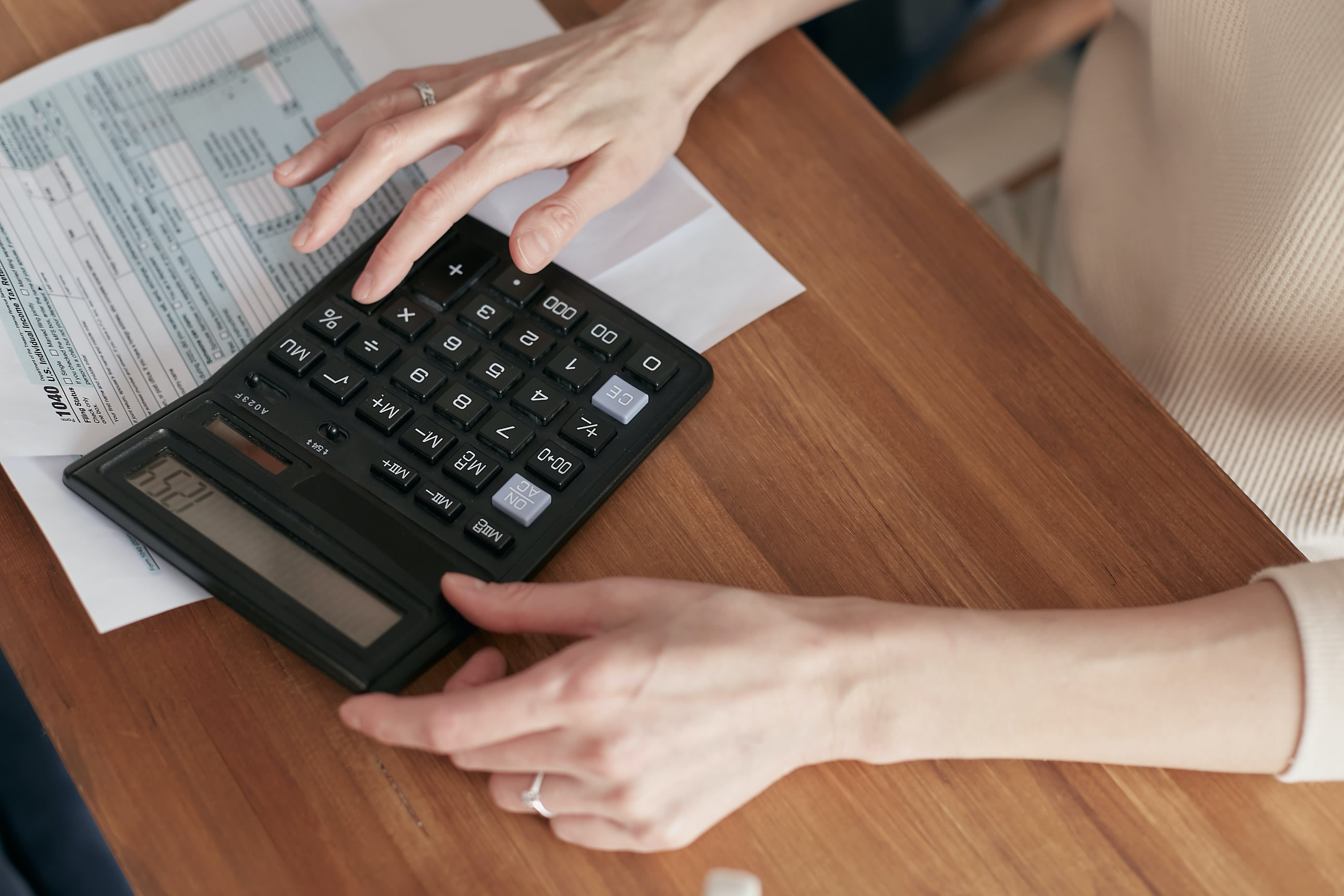