The Financial Services Compensation Scheme has forecasted a levy of £478mn for 2023/24, as advisers will yet again contribute the maximum.

In an outlook report today (November 24), the lifeboat scheme said this forecast is based on expected compensation payments totalling £592mn in 2023/24.

Advice firms, which fall under the life distribution and investment intermediation class, will contribute £105.5mn to the levy, a drop of £107.6mn in 2022/23.

This is primarily due to an anticipated surplus of £86mn being carried forward from 2022/23 and offsetting the 2023/24 levy.

The FSCS said it is currently forecasting a lower levy due to an estimated 40 per cent reduction in self-invested personal pension (Sipp) advice claims decisions, with no large advice firm failures expected in 2023/24.

Also the average compensation per claim is decreasing due to macroeconomic inputs.

The lifeboat scheme said this has resulted in a circa £37mn decrease in compensation payments.

The FSCS said the £478mn figure is an early indication and is subject to change.

“Whilst we are expecting to pay more compensation in 2023/24, the indicative levy is lower than in the current financial year due to expected surpluses being carried over,” it said.

“This early estimate does not include compensation costs where there is relative uncertainty about when the claims will come through to us.”

Caroline Rainbird, chief executive at the FSCS, said: "At this stage in the 2022/23 financial year, no additional levy is expected and we anticipate a reduction of around 20 per cent in the levy required for next year.

"Whilst I am sure a lower levy for 2023/24 is welcome news, I must emphasise that this reduction is due to surplus balances being carried over from 2022/23, and we expect compensation costs in 2023/24 to remain relatively high at £592mn."

She explained that one reason for this is that there is an inherent lag in the system.

"Around 80 per cent of people who need to bring claims to us did not realise they had been given unsuitable advice until at least five years after the event," she said.

"It is also important to note that there are some variables which we have not yet been able to include in our forecasts due to uncertainties around timings. As FSCS operates on a ‘pay as you go’ basis, we will only include costs where we have a high degree of certainty."

For the investment provision, the early estimated levy for 2023/24 is currently £70mn - £45.4mn less than in the previous financial year.

Of the £70mn levy currently forecast, £48mn is for costs in its own class and £22mn is provider contributions paid to the LDII class.

In relation to Sipp operator claims, the FSCS anticipates that there will be a circa £12mn increase in compensation costs related to section 27 claims. 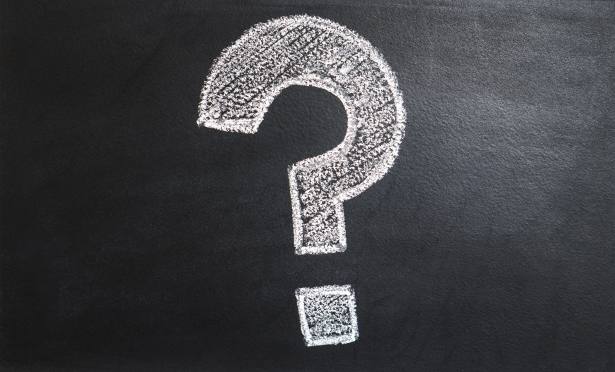 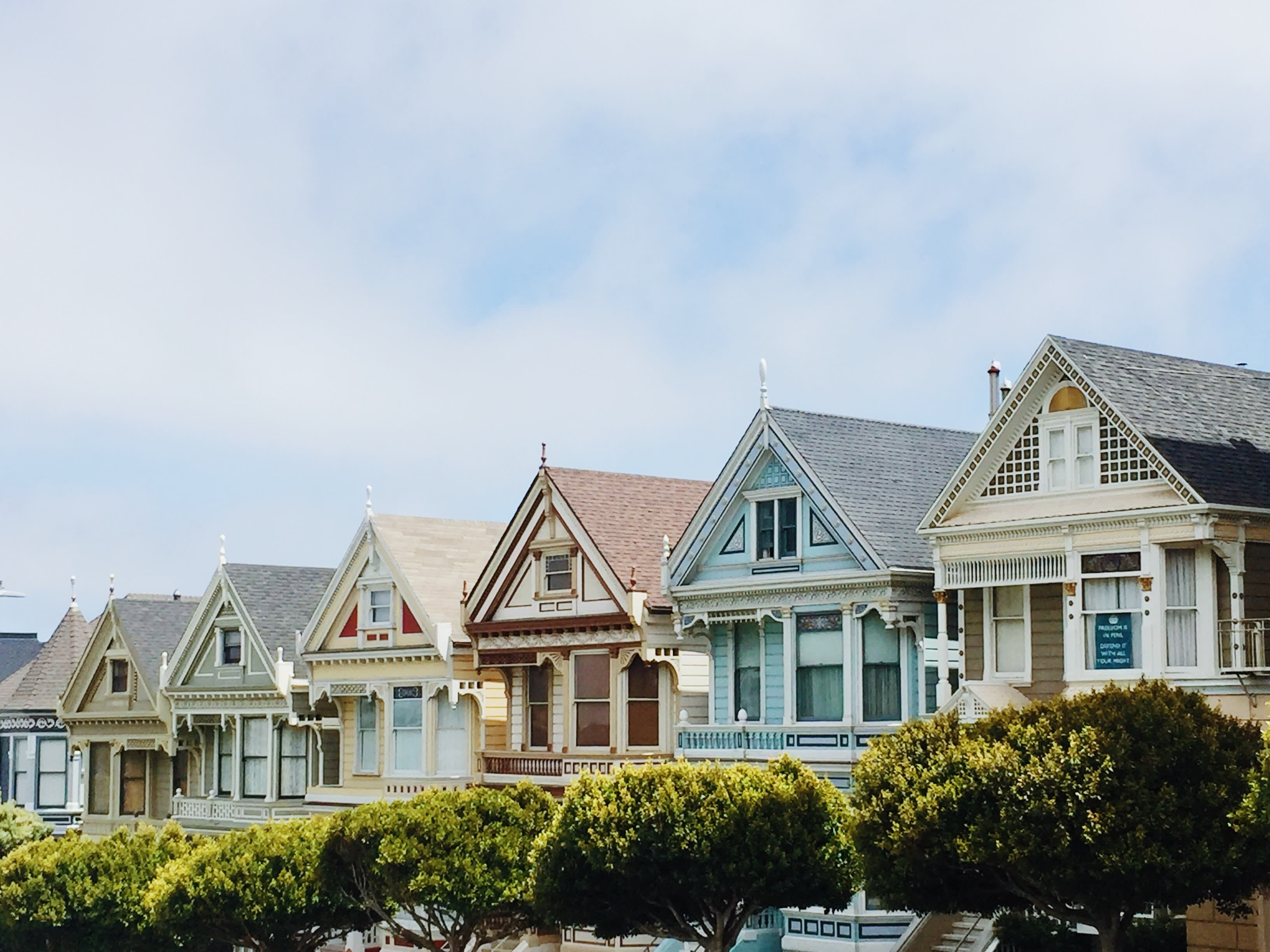