A fraudster has been sentenced to a further four years in jail after failing to pay a confiscation order made against him.

Michael Nascimento was initially jailed for 11 years in 2018 for his involvement in a £2.8mn investment fraud, as well as a further two years under a separate prosecution by the Crown Prosecution Service and City of London Police.

He and five associates were convicted of defrauding investors through a series of boiler room companies, and Nascimento was ordered to pay just under £1mn before December 2021 to satisfy the confiscation order.

Nascimento has paid almost half that amount to date, though the outstanding balance is accruing interest at a daily rate of £118.6, and he will still be liable for the outstanding debt after he has served his full jail sentence.

The money will be used to compensate the victims of his crimes.

Mark Steward, director of enforcement and market oversight at the FCA, said: “Convicted fraudsters should not be able to retain the proceeds of their wrongdoing and we will continue to ensure orders are not evaded.”

Between July 2010 and April 2014, members of the public were cold-called and subjected to high pressure sales tactics to persuade them to purchase shares in a company that owned land on the island of Madeira.

The investors were told that the value of the shares would increase substantially when permission to build 20 villas was granted, thereby enhancing the land’s value.

Investors were promised guaranteed returns of between 125 per cent and 228 per cent, however, none were ever paid.

Nascimento was called the “controlling mind, instigator and main beneficiary of the fraud”. 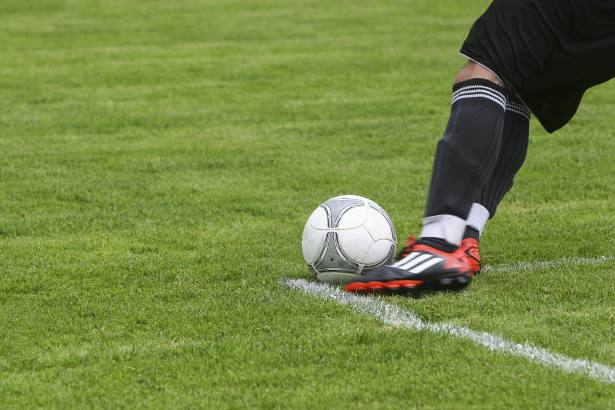 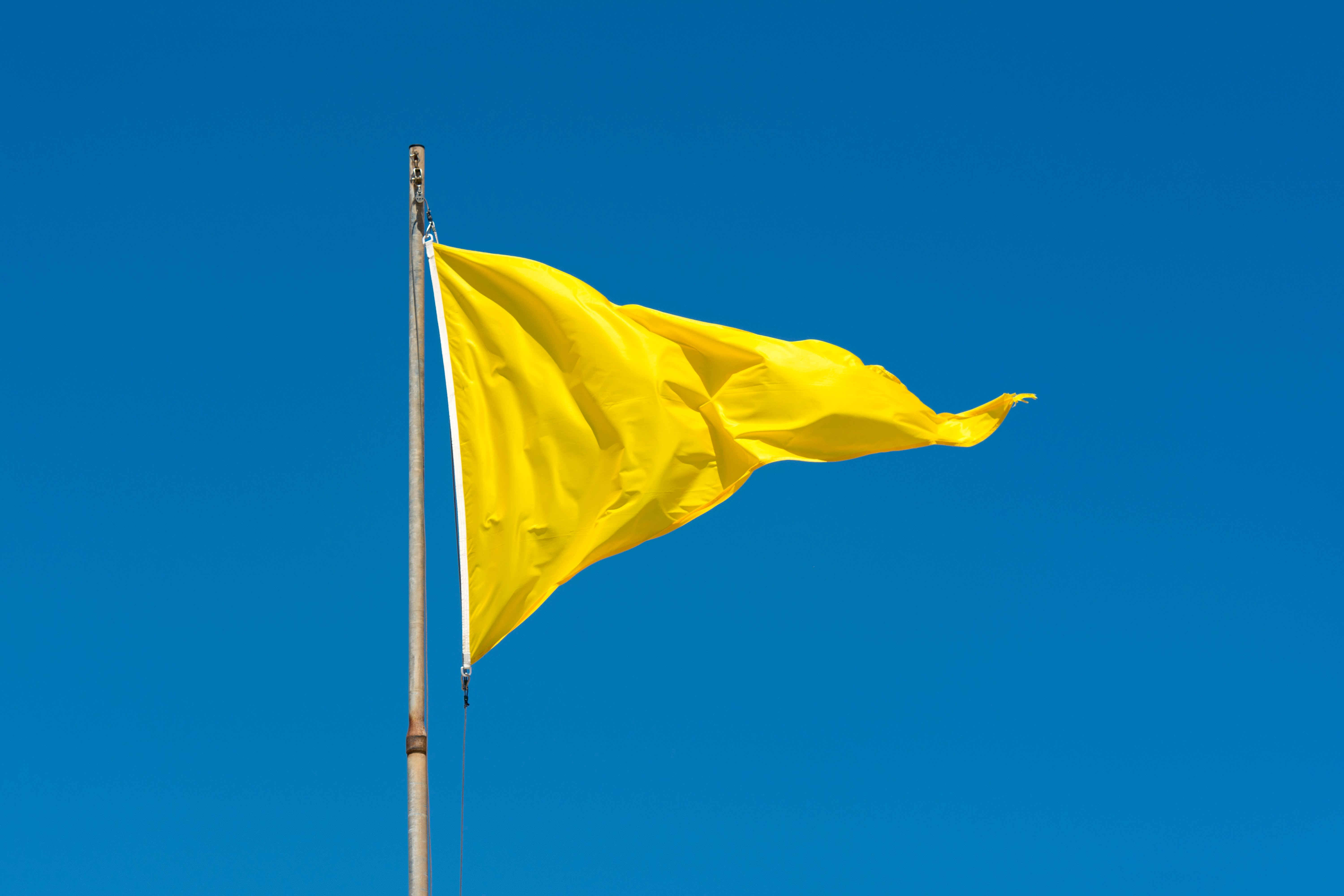