Older retirees may be drawing down more than they need in later retirement, highlighting the need for more tailored planning, Aegon has said.

A report by the life company found spending for over-75s was on average, almost half that of people aged 50 to 65.

Aegon put the dramatic reduction in expenditure down to reductions on items like transport and recreation.

The report found younger retirees were more active and travelled more frequently, spending £80 per week (50-65), compared to just £24 for those over 75.

Recreational costs were higher for younger retirees, with 50 to 65-year-olds spending £73 a week, compared to £32 for the over 75s.

Steven Cameron, pensions director at Aegon, said the figures showed that more complex planning was needed to respond to these changing spending needs, adding that pension freedoms made this challenge more pressing.

“Historically, people retired with a state pension and a defined benefit pension, which paid a fixed and sometimes inflation-linked income regardless of spending needs," he said.

"Today, people are increasingly retiring with defined contribution pensions and have the opportunity to better match their income to suit their evolving lifestyle in retirement.

"This is a positive, but accurately predicting how much income you’ll need and when over a period which could last 30 years or more is a complex task."

He said the government's move to allow retirees to take £500 out of their pension pot tax-free to pay for advice was a "step in the right direction".

“Over time we expect to see people increasingly drawing a larger income in early retirement to reflect their active lifestyles, while at the same time ensuring they have enough money set aside to cover any big costs in later life like care costs," he said.

John Markham, a financial adviser and director of Future Financial Planning, agreed that retirees' spending needs diminished as they got older.

He said it was important to make sure clients were not drawing down too much from their pension just to let it sit unused in a current account.

He said the government's £500 tax-free advice allowance could "only be a positive thing", but questioned how far it would go.

"Whether £500 is enough to do a full financial review, I don't know. They can be quite involved," he said. 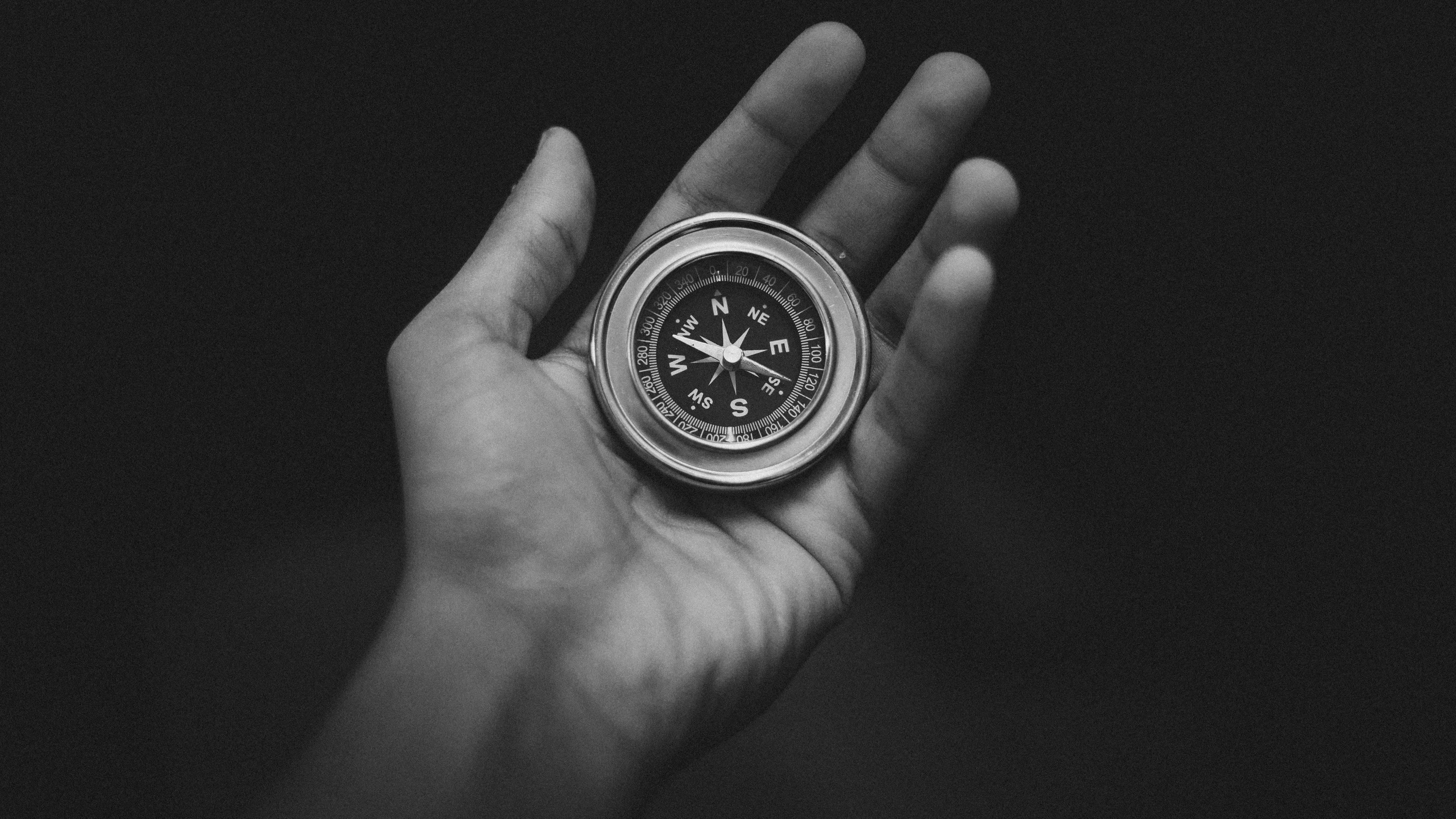 Pensions Aegon Defined Contribution
A service from the Financial Times