Retirees are increasingly looking for alternatives to cash following the Bank of England's decision to cut its base rate to 0.25 per cent, a survey by Saga has revealed.

Over a third of all over-50s, meanwhile, said they were thinking of converting more of their cash savings into higher-return assets.

Nici Audhlam-Gardiner, managing director of Saga Investment Services, said the survey suggested there was "a real shift" in attitudes towards non-cash investments among retirees.

“While some over 50s are sophisticated investors and happy to make their own decisions, others are returning to investment or dipping their toe in the water for the first time," she said.

"They are telling us they would like some help to navigate their way to the most appropriate investment for them.

"They should ensure they speak to an expert who will take into account their appetite for risk and time horizon for investing, rather than opting for whatever offers the highest return.”

More than half (54 more per cent) of over-50s believed the base rate cut from 0.5 per cent to 0.25 per cent in August would result in a reduction to their income.

Some said that they would have to cut back on their spending due to the impact on their monthly budget.

The survey, which covered almost 1,000 people over the age of 50, found people in their 50s were the most likely to turn away from cash for the first time, with 30 per cent saying they were willing to take the risk.

A minority said they felt they needed advice on where to invest their money, although women were more likely than men to seek help (33 per cent to 25 per cent).

Following the post-Brexit rate cut in August, the Bank of England's Monetary Policy Committee initially signalled there could be a further rate cut later in the year which would likely have taken the rate to 0 per cent.

But since then economic indicators have performed "somewhat stronger than expected" and the Bank of England has appeared more equivocal about whether further action is needed. 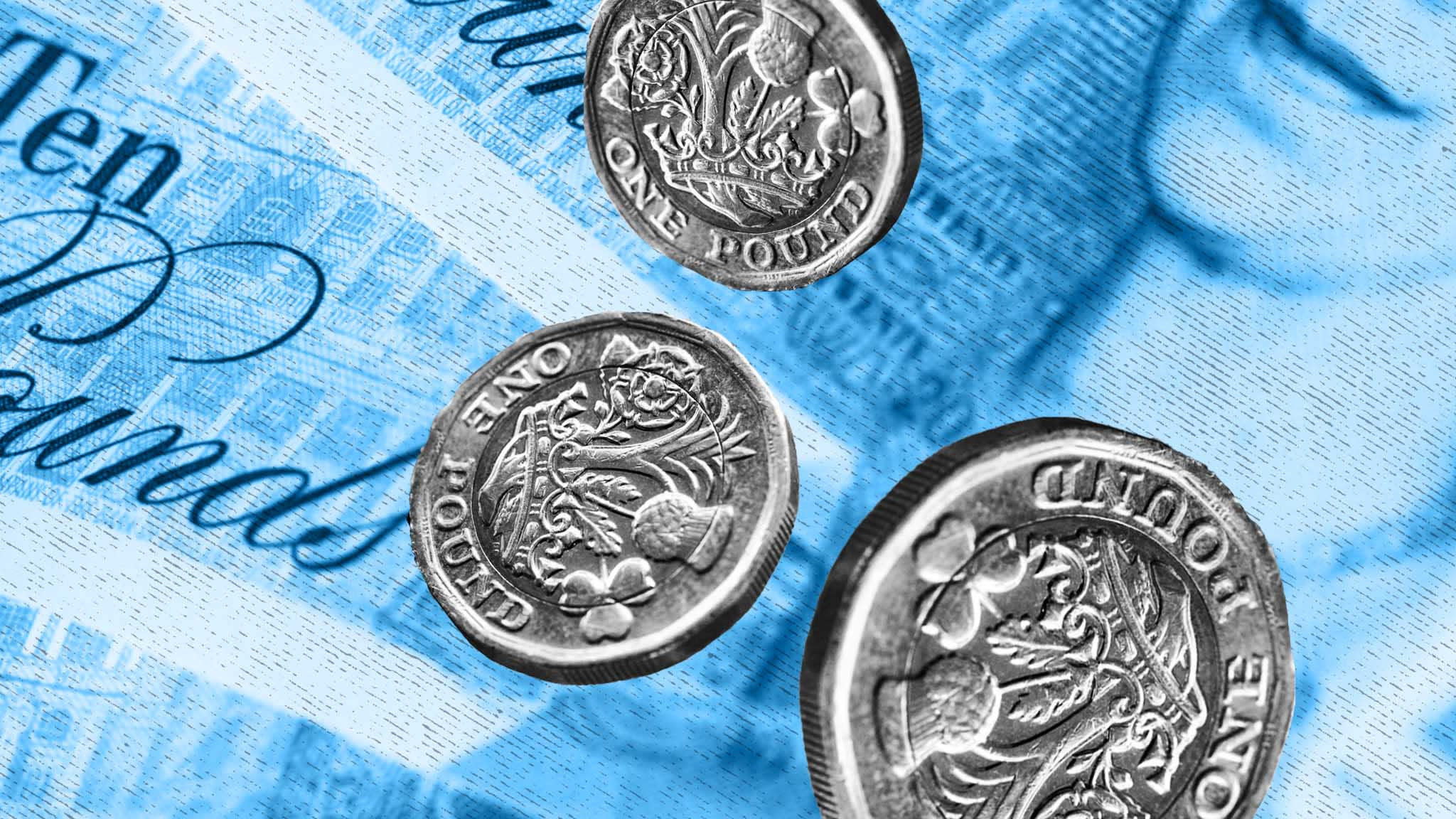