Demographic changes mean that more people will turn to their property to help them support their retirement aspirations, according to Canada Life.

She explained that fewer people are retiring on generous final salary pensions and more people are saving later in life or renting for longer.

“These demographic changes mean that more people are likely to turn to their property to help them support their retirement aspirations,” she said.

Her comments came as research by Canada Life found that approximately one-third third (30 per cent) of the over 55s with private pension savings were planning to release equity from their main home as part of their retirement income funding.

The research, carried out among more than 500 Britons aged 55 and above found that 35 per cent of those on higher incomes of £50,000 plus were more likely to consider releasing equity as part of their income plans when thinking about their homes as part of retirement income plans.

Watson said: “Modern equity release products have the flexibility and accessibility which families and homeowners are looking for in order to enjoy their hard-earned retirements comfortably.

“However equity release is a lifelong financial decision so it is essential that people seek quality financial advice and talk through their decision with loved ones before agreeing to a product.”

Last year, the equity release market was tipped for a record-breaking "rebound", with some predicting sales could hit £4.5bn.

However, advisers called for a move away from the use of ‘equity release’ branding on lifetime mortgage products, arguing providers need to adopt “a broader later life lending strategy” to better engage and reach clients.

Air Mortgage Club, which rebranded from ‘Equity Release Club’ back in June 2019, surveyed 400 advisers - 80 per cent of whom agreed that it would be “in the best interests of all stakeholders” if the term ‘equity release’ was dropped in favour of a wider term, such as ‘later life planning’. 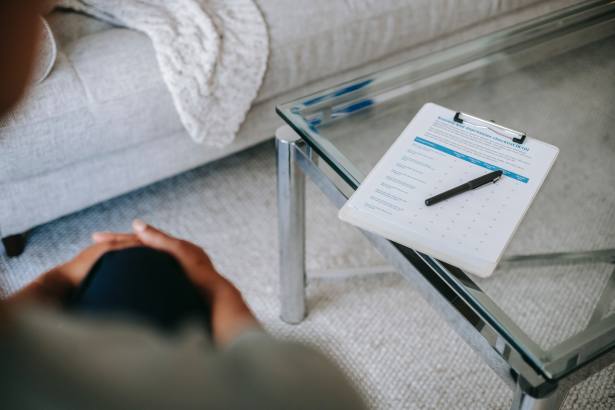 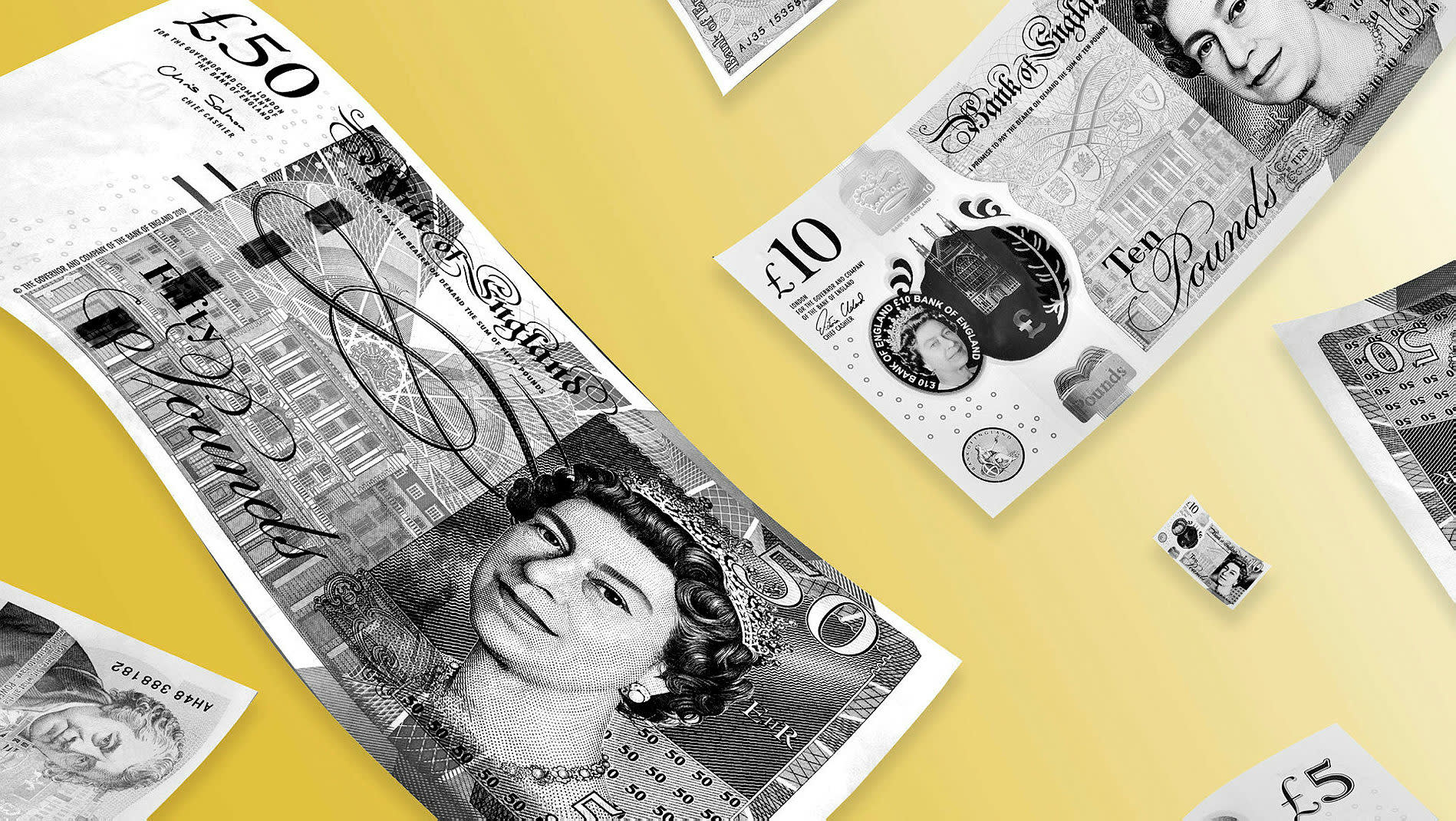