With annuities becoming popular again, more awareness is needed of the flexibility of fixed-term annuities and the benefits of enhanced annuities, according to Lorna Shah, managing director of retail retirement at Legal & General Retail.

Join FTAdviser and Legal & General for one-hour webinar on 19 January as our panel of expert commentators from across the financial advisory sector debate the merits of various retirement income strategies in the current market environment, and provide practical examples of appropriate use cases for each.

The rates have been boosted by soaring long-term gilt yields.

And in late September and early October there were some particularly sharp increases.- in part, be attributed to financial markets having less confidence in the government, following the mini-Budget.

Until recently the interest rate on gilts had been very low. This has made annuities a relatively expensive product for annuity providers to fund.

Once upon a time, annuities were the go-to product for retirement income, but the introduction of pension freedoms gave people more choice on how they accessed their money, and drawdown became more prominent.

The scale and speed of annuity rate rises in recent times has made annuities an attractive option again, particularly for anyone who may have ruled out an annuity in recent years.

Our latest guide to income in retirement and annuities explores the resurgence of annuities, how they work as a blended offering alongside drawdown and why retirement advice increasingly requires a multi-layered approach.

The webinar on 19 January will look at retirement planning in a bear market against a backdrop of the FCA focusing more closely on retirement income strategies and the regulator’s Consumer Duty rules.

To find out more and to register, click HERE

Retirement planning in a bear market 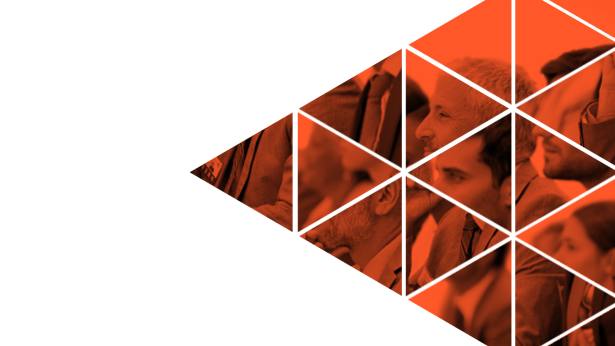 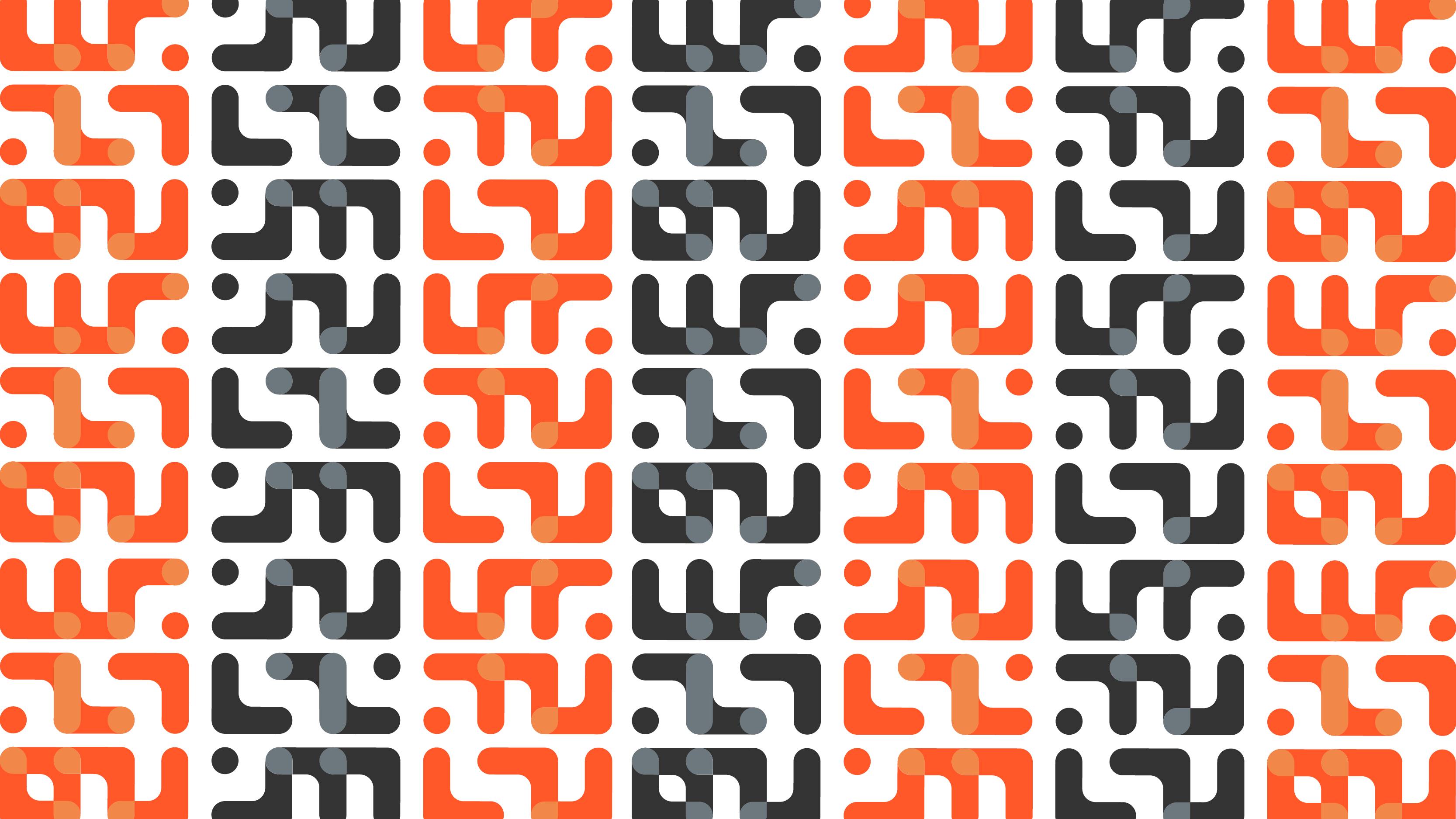 RDR: State of the advice market 10 years on