The number of new self-invested personal pension (Sipp) cases investigated by the Financial Ombudsman Service in the first three quarters of this year has already exceeded the number received in the whole of the 2017/18 financial year.

The latest set of quarterly data published by the ombudsman today (February 5), showed the number of new Sipp cases had reached 2802 in the nine months between April and December 2018.

This was a 37 per cent jump from the 2051 cases received in the whole 12 months of the previous financial year.

The figures indicated the ombudsman was increasingly ruling in favour of consumers, with the number of cases upheld increasing to 60 per cent so far this year compared with 52 per cent throughout the whole of the last financial year.

Likewise the number of occupational pension transfers in the past three quarters was also up on last year's, with 614 new cases taken on by the Fos compared with 553 for the whole of the last financial year.

The uphold rate on those cases jumped from 30 per cent in 2017/18 to 43 per cent in the first nine months of this financial year.

In the most recent quarter, the months of October, November and December last year, the ombudsman received 92,903 new complaints across the board and chose to upheld 33 per cent of these cases.

This equated to the service receiving more than 1000 cases a day.

Payment protection insurance (PPI) continued to be the most frequently complained-about product, comprising of 44 per cent of the ombudsman’s overall workload at 40,855 new complaints in the Q3.

"The number of PPI complaints we have taken on recently topped two million, and PPI cases still make up a significant proportion of our work.

"However, we deal with complaints about the full spectrum of financial products, and we would urge anyone who has a complaint about a financial business to get in touch with us." 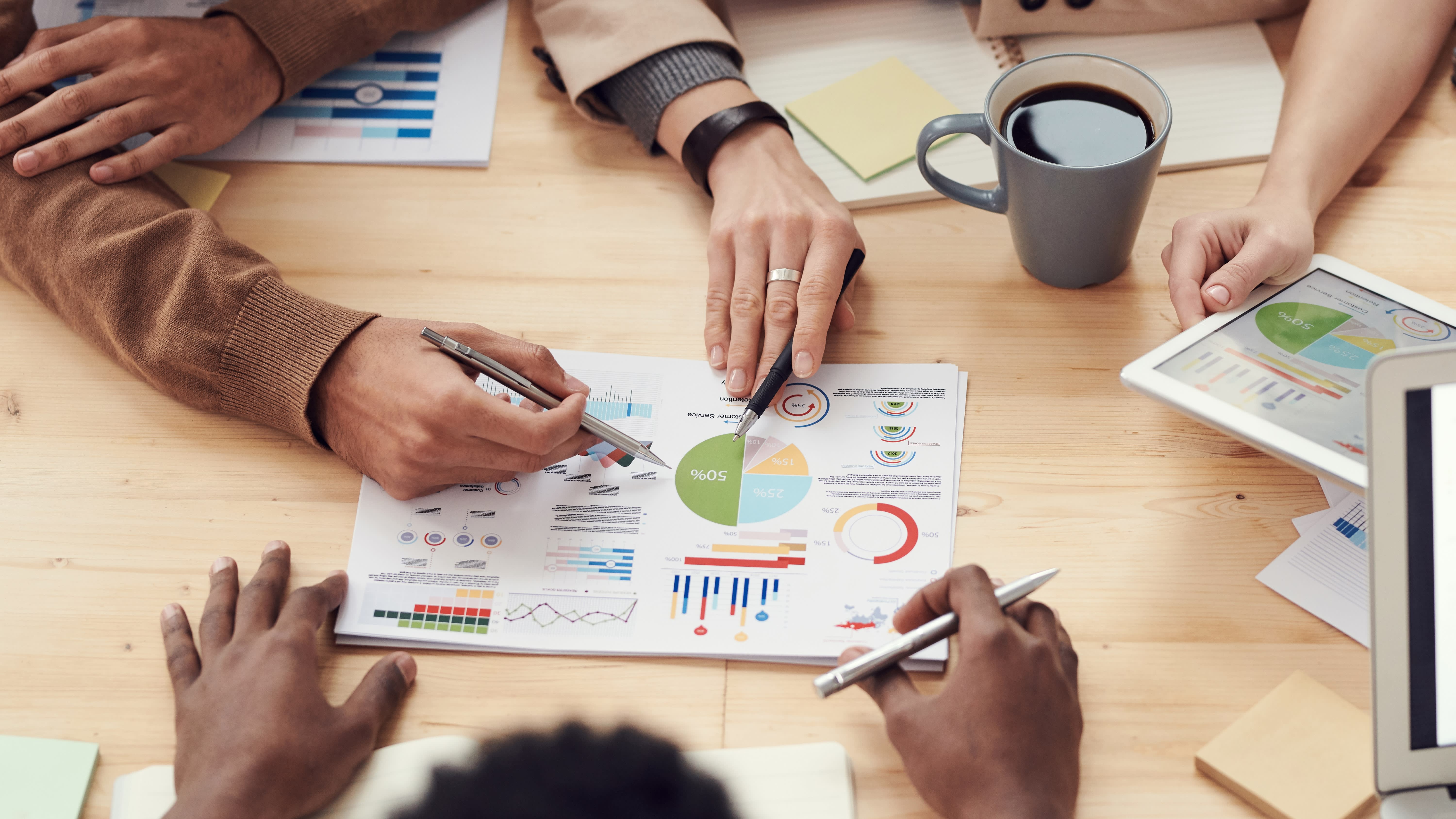