A potential side effect of Sipps

On some occasions, Sipps also have an unexpected side effect.

As they are associated with freedom of choice, complexity and larger investments, a by-product of their features is that they may appear particularly alluring to some investors.

But some of these investors could be better off saving their pension in a different – less costly and less complicated − pensions-savings vehicle: “Most people who enquire about a Sipp don’t need a Sipp,” says Mr. Gallacher:

“In some cases, having a Sipp is a ‘vanity’ thing, in that some people might think that Sipps are a ‘sexier’ form of pension saving because they can choose their own investments.”

Some investors also underestimate the level of investment knowledge required for a Sipp, as Mr. Gallacher observes: “Some people are overconfident about Sipps – they say they understand them but they don’t have the knowledge they should have.”

“But if they do, they can be the right investment,” he confirms.

Considering the cost of a Sipp

There are some other reasons why investors should look at alternatives to Sipps, as Mr. Gallacher explains: “Sipps are potentially more complicated.

"For instance, with a personal pension, with a mainstream provider, it’s a case of sending your form and it’s done. It takes longer to open a Sipp and there is potentially more hassle.”

The costs involved can also make a difference, he adds: “With  fixed costs, the more you have to invest the more reasonable they are.”

Mr. Spink believes that some investors may be out of pocket from investing in Sipps, as he comments: “Some Sipps can be expensive.”

He adds: “If you don’t need the flexibility and options that Sipps can provide, and if your pension is in the accumulation phase, you may be better off in a personal pension or a stakeholder pension.”

Keith Churchouse, director at Chapters Financial also sees charges as one of the potential disadvantages of Sipps, for some investors: “The generic charges on a Sipp tend to be higher than on a personal or stakeholder pension, or in an autoenrolment scheme. If someone were investing a relatively small amount, the charges could be high.

“We would suggest SIPP investors may normally need to be focused on having a reasonable amount of funds to start with, and on taking a more aggressive stance to investment.”

Mr. Churchouse concludes: “Alternatively, accumulation in a pensions vehicle with lower charges, then reconsidering a SIPP at a later stage, could be a more suitable option.” 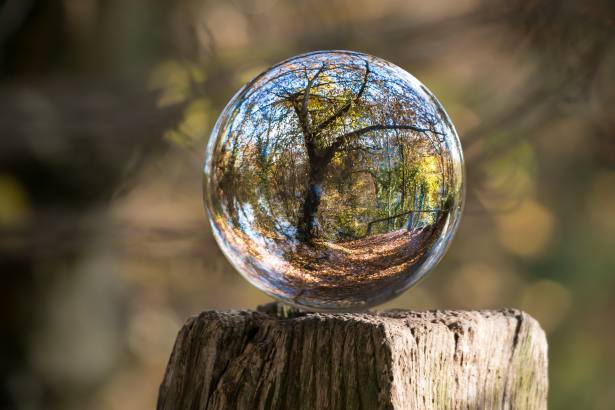 Investments Pensions SIPP
A service from the Financial Times