Pensions minister Richard Harrington has dismissed calls to scrap a rule that freezes state pension payments to expat retirees at the date they move abroad.

Part of the social security benefits uprating regulations, the longstanding rule sees annual indexation scrapped for British citizens who retire to countries with which the UK has no reciprocal agreement.

In Parliament on Thursday (20 April), Conservative MP Sir Roger Gale moved a motion calling for this rule to scrapped on the grounds that it was illogical and unfair, and deprived pensioners who had paid taxes and National Insurance contrutions their whole working lives of their "moral" right.

"This is a matter of moral responsibility, and it’s a duty that has been shirked by successive governments of differing political persuasions disgracefully since the mid-1960s," Sir Roger said.

"It is past high time to recognise that injustice has taken place and to take a modest step to redress a wrong that has been a running sore for too long.”

He quoted a British expat living in Thailand, a country which, unlike the Philippines for example, has no reciprocal agreement with the UK.

This pensioner said his state pension had not increased for eight years.

"There’s a common misconception that expats pay no UK income tax, and in the case of UK pensioners this is totally untrue," the pensioner said.

"All pensions paid from the UK are subject to tax, and I pay as much as I would if I was still living in the UK."

He said "hundreds and thousands of UK pensioners" were being discriminated against by this rule.

He claimed the average amount received by a "frozen pensioner" was £2,258 per year, compared to £7,198 for the average for a pensioner living in the UK.

"The Tories are denying income to pensioners that is rightfully theirs," he said in a statement after the debate.

“Many overseas pensioners will have to receive support from relatives because they are not receiving their full entitlement and there are many people who have come to this country to work, often for many decades, but want to return to their country of origin in retirement.

“Of course the black cloud hanging over this issue is Brexit but before we go out to fight the election campaign the UK government can and must fix this injustice."

Mr Harrington dismissed the argument that expats had a moral right to have their pension uprated, saying: "Moral rights are subjective".

"I would like to state the rate of contribution paid is never earned entitlement to the indexation of pensions payable abroad, and it reflects the fact that the UK scheme overall is primarily designed for those living in the UK," the minister said.

"The scheme operates on a pay as you go basis. Contributions paid into the fund in any year, they actually contribute the expenditure in that year, and that is the way public finance works." 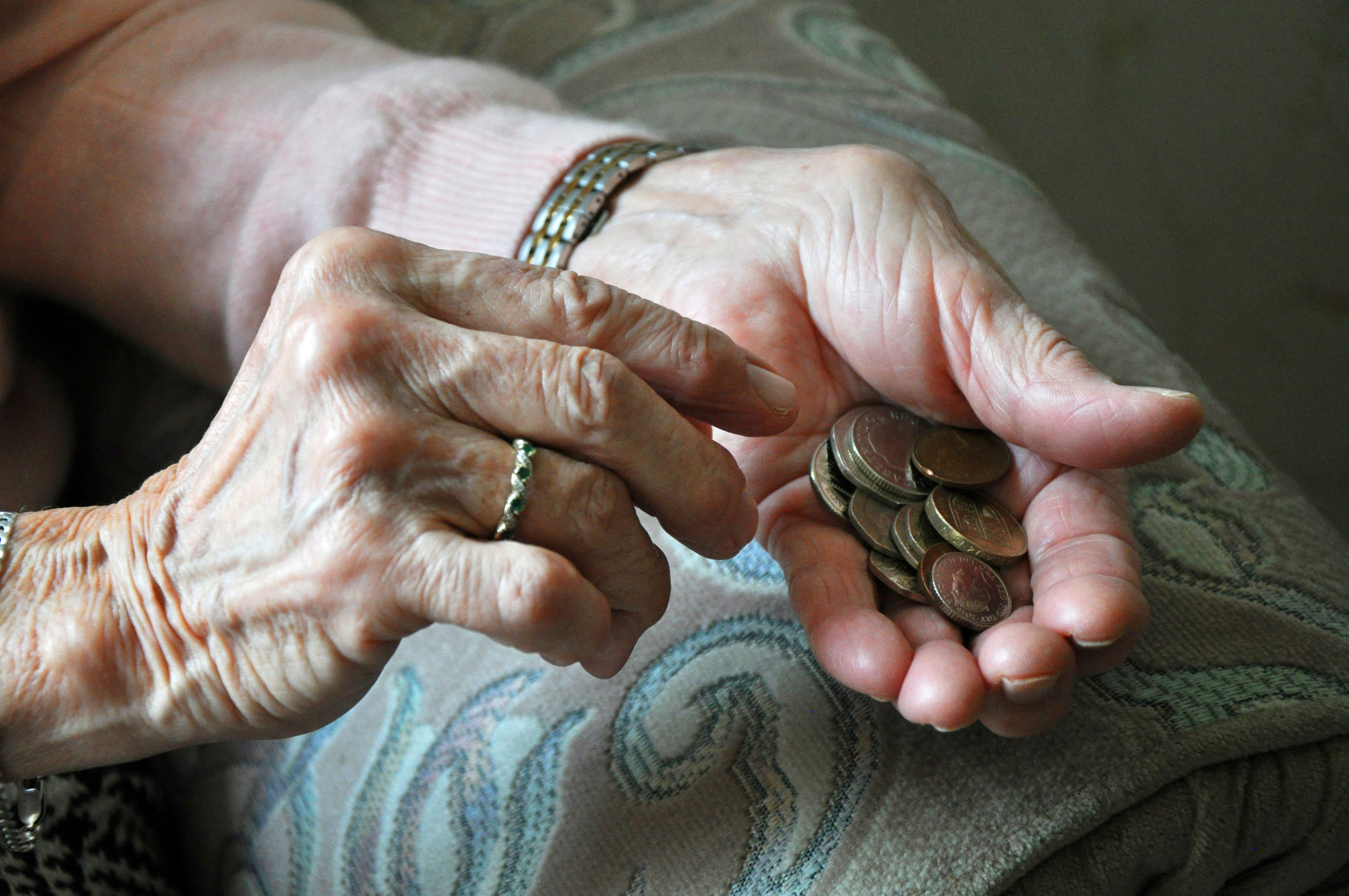 Regulation UK Pensions
A service from the Financial Times