"VCTs are a niche and higher-risk product, and should really be used to augment more mainstream products, such as pensions and Isas, once those are maximised."

Mr Hollands adds: "Very few young people are in a position to maximise their annual Isa and pension allowances, which should rank ahead in their priorities."

But with VCTs coming into their own as an interesting and compelling investment product in its own right, irrespective of the tax allowances, more people further down the wealth scale - and further down the age scale - are considering using VCTs.

The change may be slow, but it is a change that others have noted.

As Chris Hutchinson, manager of the Unicorn AIM VCT explains, it's not just the old, wealthy Brit who is benefiting from VCT investment but also younger, more financially savvy investors who are coming through the door.

"Clearly, the VCT sector has always been most attractive to those paying the highest rates of income tax," he says.

"In the past, this has meant the typical investor has been in their fifties or older. But in more recent years, the number of younger, financially successful entrepreneurs has grown rapidly, largely as a result of changes in technology, which have disrupted traditional business models."

This means there are many more people in the UK who have become wealthy at an earlier stage than would have been possible before the "internet revolution 20 years or so ago", he says.

Very few young people are in a position to maximise their annual Isa and pension allowances, which should rank ahead in their priorities.

Younger entrepreneurs who are "typically very comfortable with technology" are also more likely to have a genuine interest in early-stage, technology-driven businesses, Mr Hutchinson says, which would make "today's VCTs particularly attractive to them".

Mr Bull agrees with this: "The November 2015 reforms mean that VCTs can no longer acquire an existing business, so VCTs are switching from management buy-outs to invest in younger, higher-risk businesses looking for capital.

"Such businesses may be based on new technology, and this may attract younger investors."

Investing in VCTs for their own sake

Clients do not have to be wealthy older people or cash-rich youthful entrepreneurs with a compendious lore of technology. According to Paul Latham, managing director of Octopus Investments, the types of British businesses that are now being targeted by VCT managers are attractive enough in their own right to make more people interested in VCTs.

He states: "People tend to think it is only the very wealthy and those looking to diversify their retirement planning portfolio who invest in VCTs, but this is simply not the case. 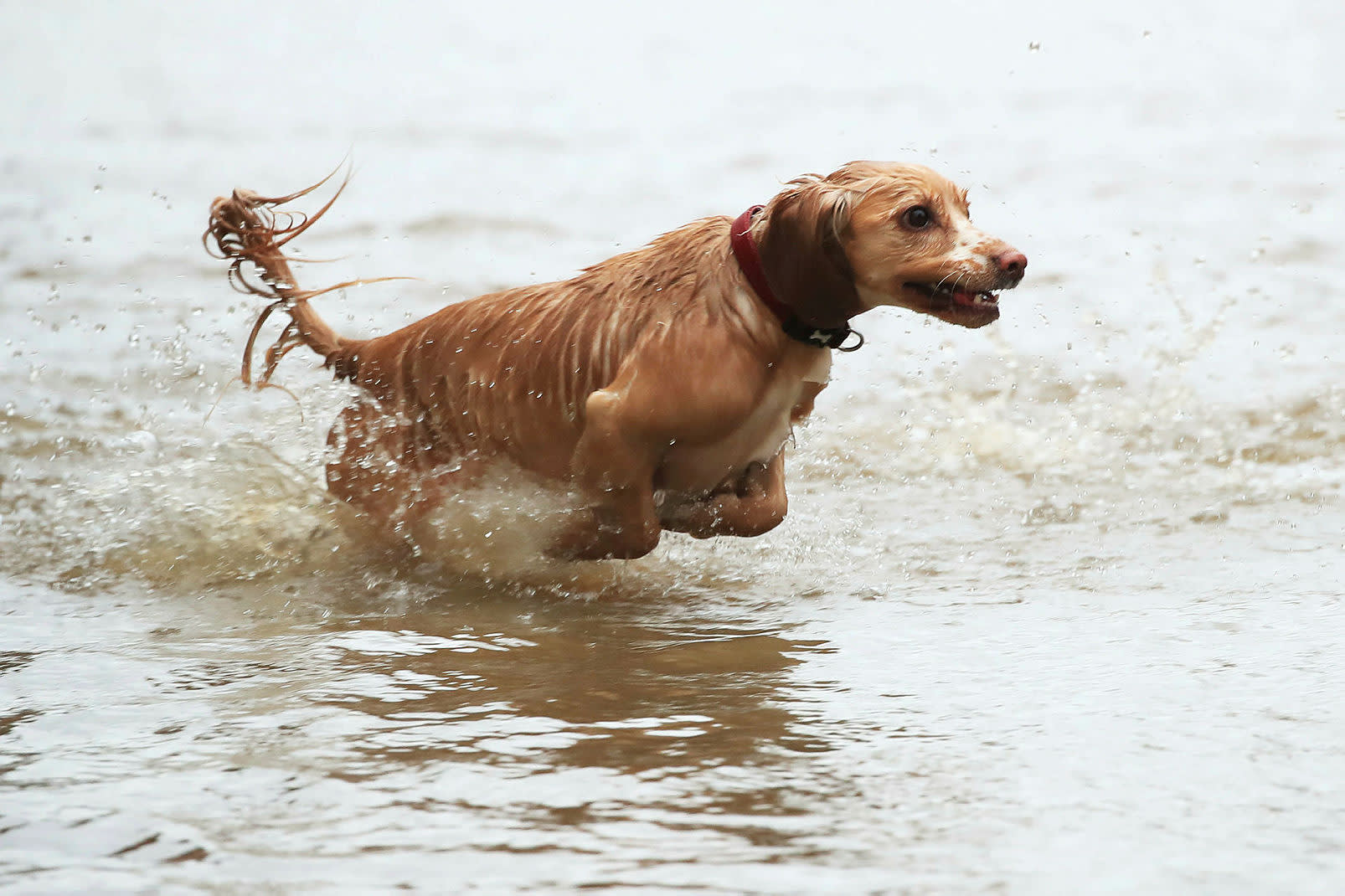 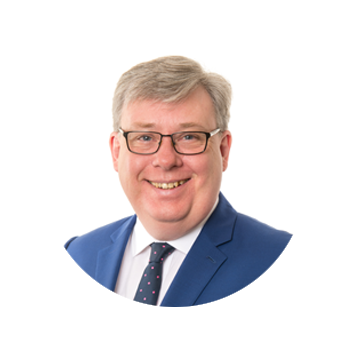